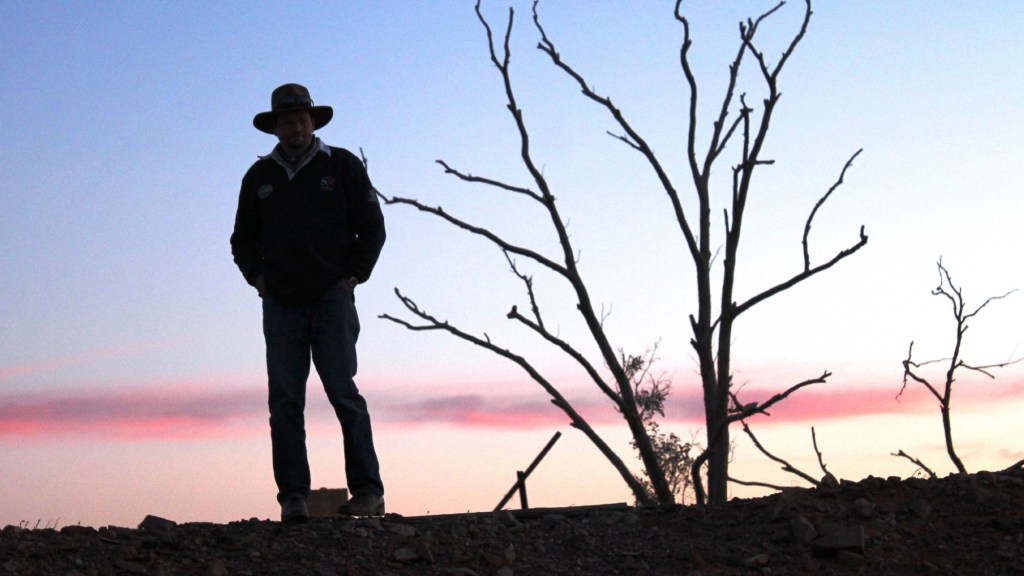 Climate protection is getting down and dirty Down Under.

Soil serves as a great reservoir for carbon, yet it’s often overlooked in climate protection efforts. That’s changing in Australia, where farmers will soon be able to earn cash for projects that store carbon in the soil — such as tree plantings, dung beetle releases, and composting. Aussie farmers are already eligible to make money by reducing greenhouse gas pollution from livestock, manure, and rice fields.

The government considers the replenishment of carbon in soil to be one of the cheapest and best ways of reducing the country’s greenhouse gas emissions — although federal scientists recently concluded that it could only provide “low levels of greenhouse gas abatement.”

The money for payments to farmers will come from the country’s Emissions Reduction Fund — which is climate-denying Prime Minister Tony Abbott’s planned replacement for a nascent carbon tax. Having the government pay for projects that reduce CO2 might be a nice idea, but not when it comes at the expense of having polluters pay for their emissions. And the emissions reduction fund has been criticized by experts as a potentially ineffective corporate handout.