Is the carbon bubble about to bust? One unlikely pundit thinks so 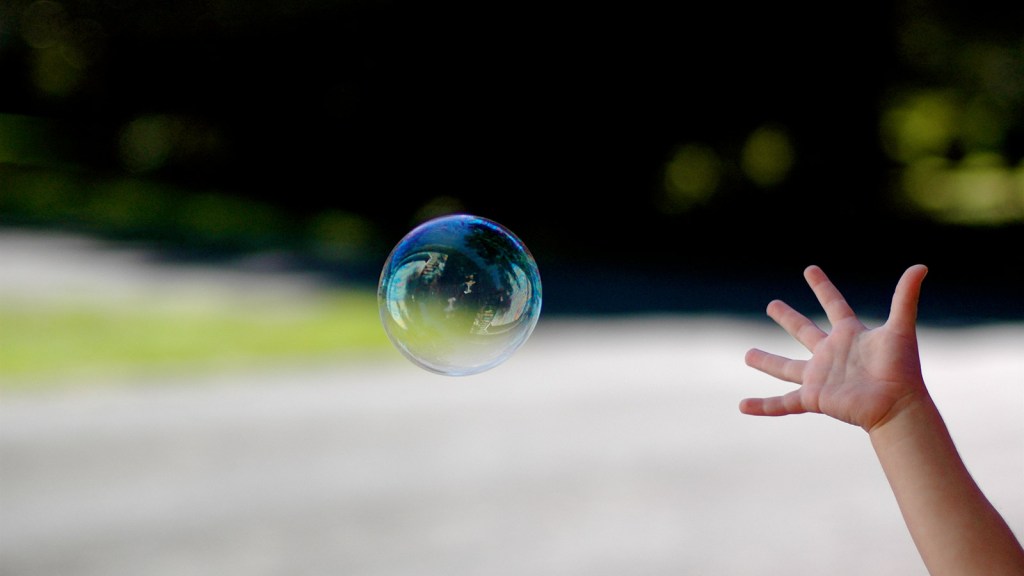 Is the carbon bubble about to bust? One unlikely pundit thinks so

As Grist readers, I’m sure you’ve heard of the “carbon bubble” — the idea that the oil, gas, and coal industries are overvalued in the market because that value is calculated using energy reserves that they won’t be able to sell in any future that isn’t a climate apocalypse.

I’ve read a lot of articles about the carbon bubble, but recently I ran across a particularly interesting one, written by Ambrose Evans-Pritchard in the Daily Telegraph — which, as Britain’s Tory paper, isn’t exactly a hotbed of anti-corporate sentiment.

Evans-Pritchard sees a lot of crazy things going on in the markets right now — China’s construction boom, in particular — but he says that the most disconcerting is the amount of effort that oil and gas companies are spending looking for new resources in areas with such low profit margins. The gradual end of the Federal Reserve’s quantitative easing policy in the U.S., and similar monetary tightening elsewhere, may also cause oil and gas prices to fall, turning the infrastructure that has been invested in finding oil and gas and getting it to market into an expensive liability.

Data from Bank of America show that oil and gas investment in the U.S. has soared to $200 billion a year. It has reached 20 percent of total U.S. private fixed investment, the same share as home building. This has never happened before in U.S. history, even during the Second World War when oil production was a strategic imperative.

The International Energy Agency (IEA) says global investment in fossil fuel supply doubled in real terms to $900 billion from 2000 to 2008 as the boom gathered pace. It has since stabilized at a very high plateau, near $950 billion last year.

The cumulative blitz on exploration and production over the past six years has been $5.4 trillion, yet little has come of it. Output from conventional fields peaked in 2005. Not a single large project has come on stream at a break-even cost below $80 a barrel for almost three years.

“What is shocking is that upstream costs in the oil industry have risen threefold since 2000 but output is up just 14 percent,” said Mark Lewis, from Kepler Cheuvreux. The damage has been masked so far as big oil companies draw down on their cheap legacy reserves.

Also, later, on Twitter, he added: “Time to shrink oil, gas, coal to much smaller industry, before they waste any more money. Solar will eat their lunch.”

When I finished reading, my first thought was, “Who the hell is this guy?”  Turns out he’s the Telegraph‘s international business editor, with about 30 years of experience — including a stint in D.C. in the ’90s as part of the posse of conservative journalists who spent years chasing Vincent Foster and Whitewater-related Clinton conspiracy theories.

That might give him less credibility among the sort of people who already think carbon emissions need to be reduced — but they’re not the problem, are they?