New shipping channel will carry natural gas through the Arctic 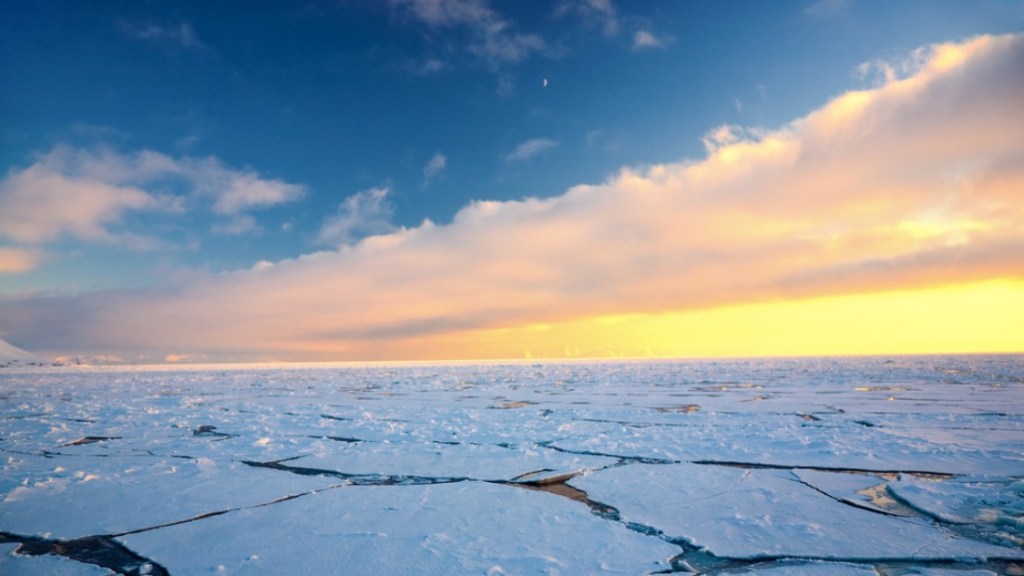 New shipping channel will carry natural gas through the Arctic

Most people think the thinning of the sea ice at the top of the world is a bad thing. But not shipping and fossil fuel interests.

Shipping companies this week announced that they would use icebreakers to carve a new Arctic shipping route to help them deliver natural gas from a processing plant in western Siberia to customers in Japan and China. The Wall Street Journal reports:

Once virtually impassable, the Arctic Ocean is now attracting interest as a shipping route because global warming has reduced the ice cover within the Arctic Circle. More ships have been plying the northern route between Europe and Asia, which is roughly 40% shorter than the conventional path through the Suez Canal.

Last year, 71 ships crossed the Arctic Ocean between Europe and Asia, compared with four in 2010, according to Japan’s transportation ministry.

Mitsui O.S.K. characterized its planned route as the first regular service linking Europe and Asia via the Arctic, although it will operate the Arctic route only during the warmer months of the year.

“The shorter distance would be good for buyers, by cutting shipping costs and reducing other risks,” said Yu Nagatomi, an economist at Tokyo’s Institute of Energy Economics.

A truly less risky approach, of course, would be leaving the fossil fuels in the ground and off the ocean’s surface. But, hey, $.