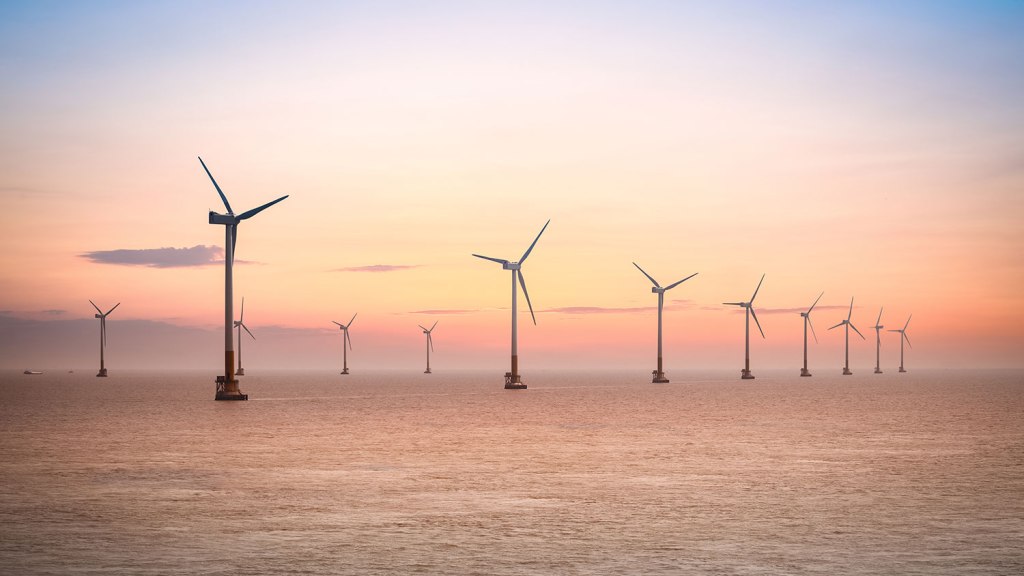 Cape Wind, the long-debated wind farm planned for waters off the coast of Nantucket, Mass., hit a huge setback this week. It was intended to be the first offshore wind farm in the U.S. Now it might not even get built.

The state’s two largest utilities said they wouldn’t buy the power it generated after all. Why wouldn’t they buy it? The folks developing the wind farm had repeatedly missed deadlines. And why’d they miss them? Because of a well-orchestrated opposition campaign led by wealthy landowners who don’t want their sea views disrupted, including both Kochs and Kennedys.

A Cape Wind spokesman said the developer does not “regard these terminations as valid” because of provisions that, the company argued, would extend the deadlines.

In letters dated Dec. 31 to both utilities and state regulators, Cape Wind president James Gordon asked that the power companies hold off on voiding the contracts, citing “extended, unprecedented, and relentless litigation by the Alliance to Protect Nantucket Sound,” a leading foe of the project.

Those lawsuits, Gordon said in his letter, had prevented Cape Wind from meeting the milestones laid out in the 2012 contract.

Together, the two utility companies had agreed to purchase more than 75 percent of the power the farm would generate. Their withdrawal might be the death knell for Cape Wind. “Presumably, this means that the project doesn’t go forward,” said Ian Bowles, former Massachusetts secretary of energy and environmental affairs.

But not everyone is writing Cape Wind off just yet. “It’s too early to offer a eulogy,” said Jon Mitchell, mayor of nearby New Bedford, Mass., noting that the project has overcome many previous obstacles — like the 26 lawsuits that have been filed against it since it was first proposed 14 years ago.

And even if Cape Wind doesn’t move forward, other offshore wind projects in the region are likely to, the Globe reports:

At the end of the month, the federal government will auction four offshore wind leases across 742,000 acres of sea south Martha’s Vineyard. Those waters would be well beyond the view from shore and allow for the use of much larger, more powerful turbines than Cape Wind has planned to build. The energy from those leases could power as many as 1.4 million homes, according to the US Bureau of Ocean Energy Management.