President Obama’s decision in early November to reject the Keystone XL pipeline was a major victory for the environmental movement. A broad coalition came together and elevated an issue of which few were aware to one that ultimately gained national attention and was fiercely debated by senators and presidential candidates.

But now, activists in the Pacific Northwest are engaged in another fight against our fossil fuel infrastructure — infrastructure that if built, according to the Seattle-based Sightline Institute, could unleash as much greenhouse gas pollution as five Keystone pipelines. That’s the equivalent of adding as many as 22 million cars to the road.

A coalition of local Native American tribes and community groups as well as some of the national and international activist groups that helped block Keystone has taken up the cause. They’re challenging the building of terminals in Oregon, Washington, and British Columbia that would load fossil fuels onto ships and transport them to markets in North America and, potentially, other parts of the world. 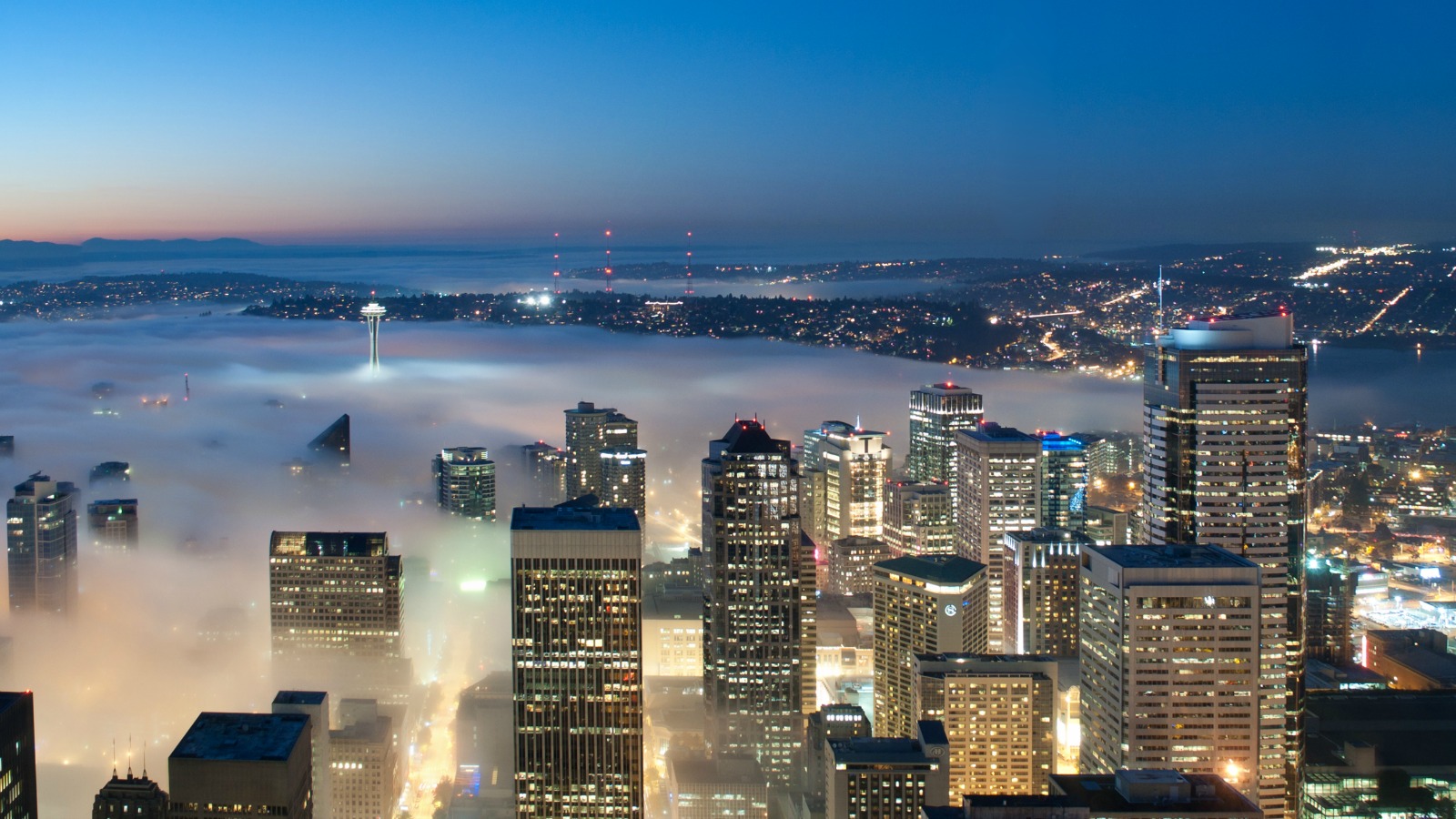 Sightline recently released a report examining these proposals, which would source crude from North Dakota’s Bakken Shale and the Canadian province of Alberta, including the same tar-sands oil that would have flowed through the Keystone pipeline. With new pipeline projects now so politically freighted, the study indicates that the drillers’ best bet is to transport the oil via existing pipelines or railways to the Pacific Northwest, where it can be refined or shipped as crude to refineries in nearby states. The cost of transporting the oil and loading it onto ships is only slightly more than sending it via pipeline to the Gulf of Mexico.

“The energy producers need this stretch of coast to get their stuff to market,” he says. “And if they can’t use it, then all of the fuel is going to stay in the ground. So the idea of the ‘thin green line’ is the notion that this sliver of coast basically is what stands between coal and oil companies wrecking the climate or not.”

The Sightline report makes the case that if activists succeed in blocking the proposed terminals, they may be able to influence whether it even makes sense for drillers to keep tapping reserves in Alberta and North Dakota.

“If you postulate no new pipelines for the Alberta tar sands, then the sole driver of growth is oil-by-rail,” says de Place. North Dakota’s drilling operations are also heavily reliant on transporting oil by train. Much of the new Pacific Northwest infrastructure would be crude-by-rail operations, bringing as many as 800 more tanker cars full of crude through the region each day. De Place: “My strong belief is that you take away the Pacific Northwest terminals, a lot of the oil just doesn’t have a place to go — especially if they don’t have a pipeline for it.”

Companies have also proposed similar coal export terminals in the Pacific Northwest, though the American coal industry’s decline and considerable activist opposition have led to more than half of those projects being scrapped. (Two large projects are pressing forward, however — the Millennium Bulk Terminals in Longview, Wash., and the Gateway Pacific Terminal in Bellingham, Wash., would potentially be the first and second largest coal export terminals in North America.)

The oil export terminals could play a key role in keeping global fossil fuel consumption high even if North American governments continue to pass regulations aimed at decreasing demand. In the wake of a collapse in the price of oil, companies have been pouring millions of dollars into lobbying to push Congress to lift the oil export ban, arguing that doing so would buoy domestic oil production, creating jobs. Were that to happen, ports in the Pacific Northwest could figure prominently, says de Place. “Because the Northwest is the quickest sea route to Asia, there’s definitely going to be some pressure to get oil to the Pacific markets.” 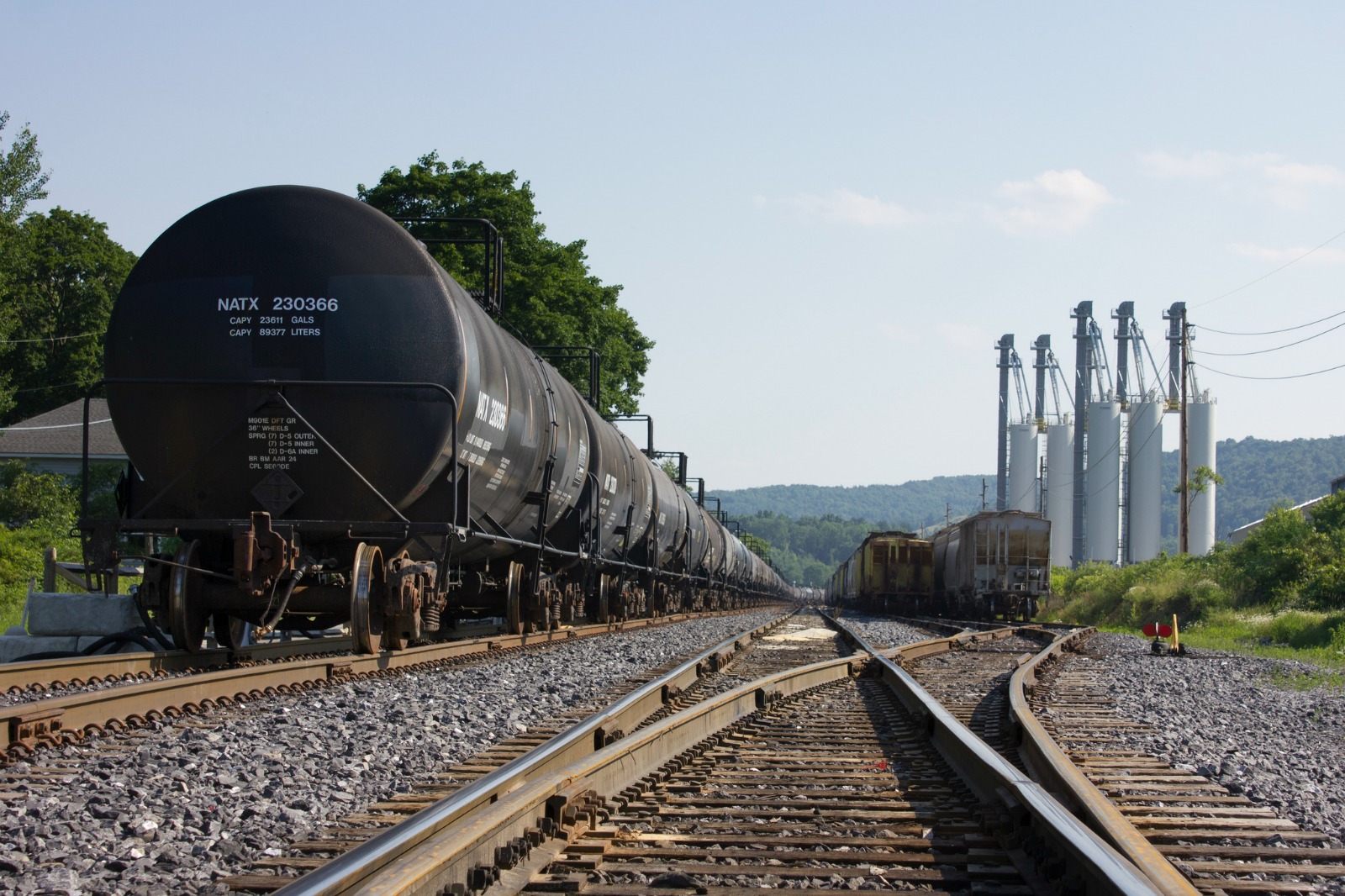 For the communities opposing this new infrastructure, one big concern is safety, including oil spills and train derailments. Moving oil by train is far more dangerous than moving it via pipeline: Oil trains have a tendency to derail and explode, destroying property, poisoning bodies of water, and, sometimes, taking lives. Many communities through which these oil trains pass remain skeptical that government and corporate efforts to improve the safety of the railroad cars will make much of a difference.

One of those communities, Vancouver in Washington state, is considering a proposal by oil company Tesoro to build the largest oil rail-to-marine terminal in the country; as many as 360,000 barrels of crude could arrive on trains each day. The proposal has drawn diverse opposition, including the local firefighters union, which considers the terminal a threat to public safety.

Sightline’s de Place is hopeful that despite the political efforts of fossil fuel companies, the coalition of good government advocacy groups, Native American tribes, and others will prevent the thin green line from becoming a stop on North American oil’s path to market: “I think we’re going to run the table on them. I think we’re going to knock down every single project.”

Whether these projects ultimately move forward will be decided by both state regulators and the outcomes of debates taking place in key communities. While large metropolitan areas have lined up against the proposals, residents of job-starved towns hit hard by the decline of logging and other industries are weighing a trade-off between a few hundred jobs offered by the export terminals and the potential damage to the area that an oil spill or train derailment could cause. Residents also worry that massive new fossil fuel infrastructure could fundamentally alter the character of these port towns.

“That much oil, all we’re going to be is an oil terminal. They’re going to dominate our landscape,” one resident of Grays Harbor, Wash., a town where three oil terminals are proposed, told local NPR affiliate KUOW. The town suffered an historic oil spill in 1988, just months before the Exxon Valdez. “Nothing else is going to come here. Nobody else is going to want to come here. There won’t be any room for anything else.”