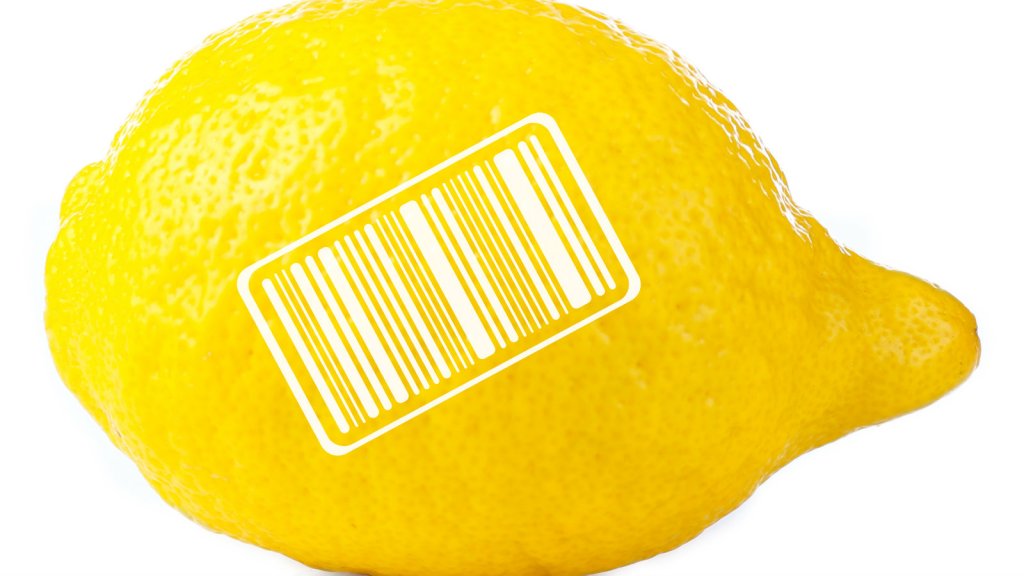 The New York Times editorial board came out in favor of labeling genetically modified food Tuesday. This actually matters: It might give new momentum to the push for mandatory labels, which has stalled. Deep-pocketed companies keep defeating efforts to force labeling through the ballot box, the push for national labeling in Congress is in long-term legislative limbo, and most media organizations seem disillusioned with the anti-GMO arguments. The Times editorial changes the equation: Until now, although labeling has had the passionate backing of a cadre of anti-GMO partisans — along with widespread but insubstantial support from a suspicious and uninformed public (what are GMOs? I just know they’re bad, right?) — it has mostly lacked the kind of mainstream policymaker support it will need to make it into law.

The editorial is an important reminder that, regardless of the science, regardless of the meaninglessness of “GMO” as a biological descriptor, there is a basic desire among many reasonable Americans to know more about how their food was made. That desire for information, for better and worse (mostly worse, to be honest), has often focused on GMOs. Now there’s an opportunity to do GMO labeling right. If those trying to prevent states from labeling GMOs can recognize their opponents’ legitimate hunger for food-system transparency, they might craft a grand bargain: Make GMO labeling mandatory, but put it in its proper context, alongside the rest of the more substantive details of food production.

The New York Times new position — prompted by the approval of the AquaBounty salmon — is a reversal: In 2013 the editorial board wrote that there was no need to label GMOs because “Consumers can already find products free of genetically engineered ingredients, with labels voluntarily placed by the manufacturers.”

That’s 180 degrees from the paper’s latest position. Now the Times says that Congress should require the new salmon to bear a GMO label because “consumers deserve to know what they are eating.”

The editorial board didn’t bother to address its own previous argument for voluntary labels. That makes it look like it has a double standard: Voluntary labels are fine for plants, but GMO animals are just too scary.

But there’s also a rational argument for mandatory labeling, one that I’m fond of making. By labeling, food producers show that they understand and respect the feelings of their customers. Labeling would reverse the vicious cycle whereby consumer fear of the unknown pushes companies to fight to preserve their secrecy, which leads to greater fear of the unknown. Companies should respond to ignorance by providing more information, not less. They should dispel fear by making the unknown known.

Pro-GMO partisans will say this is ridiculous — and that GMOs labels provide no more useful information than a label disclosing the color of a farmer’s hat. Why single out GMOs? Because people care about them, of course. The cultural construction of “GMOs” is a powerful phenomenon that must be addressed one way or another. At the same time, it’s certainly true that slapping a GMO label on something provides hardly any information that would be useful in actually making the world a better place. There’s just a lot of other data that would be far more important to the shaping of a just and sustainable food system.

What would it look like to do GMO labeling right? A scannable bar code. This idea has real potential as a compromise. Agriculture Secretary Tom Vilsack has been talking about the barcode idea, and Gary Hirshberg, leader of the Just Label It campaign, has said that he could live with this solution. The barcode would allow anyone with a camera on their phone to access a complete document describing the product. That document should include information about all forms of genetic modification, from radiation mutagenesis, gene editing, and cell culture — not just those that fall under the narrow rubric that we’ve arbitrarily chosen to define as GMOs. It should also include information about food-worker wages, land-use conversion, pesticide use, water pollution, and greenhouse gas emissions.

Okay, I’m probably asking the impossible for some of the items on this labeling wish list: There are a million obstacles in accurately tracing the labor conditions associated with your granola bar. I’m not saying we have to have perfect information, just that we should strive to provide eaters all the information we can. And it’s not a pipe dream: On Tuesday the Grocery Manufacturers Association announced it was just going to go ahead and do this with its SmartLabel initiative, to give people more information about their food, including GMOs. Rather than fighting against transparency on GMOs, food companies should be fighting to provide much more transparency all around, so that people have the opportunity to see genetic modification in its proper, complex context.

When eaters are asked if they are concerned about GMOs in their food, they overwhelmingly say yes. But as they learn more about what GMOs do and what tradeoffs the alternatives require, the numbers begin to shift.  If people are allowed to see the pluses and minuses that come with choosing GMOs, they might (finally) be able to make informed decisions.