Kidney stones: One more thing to look forward to in our climate-changed future 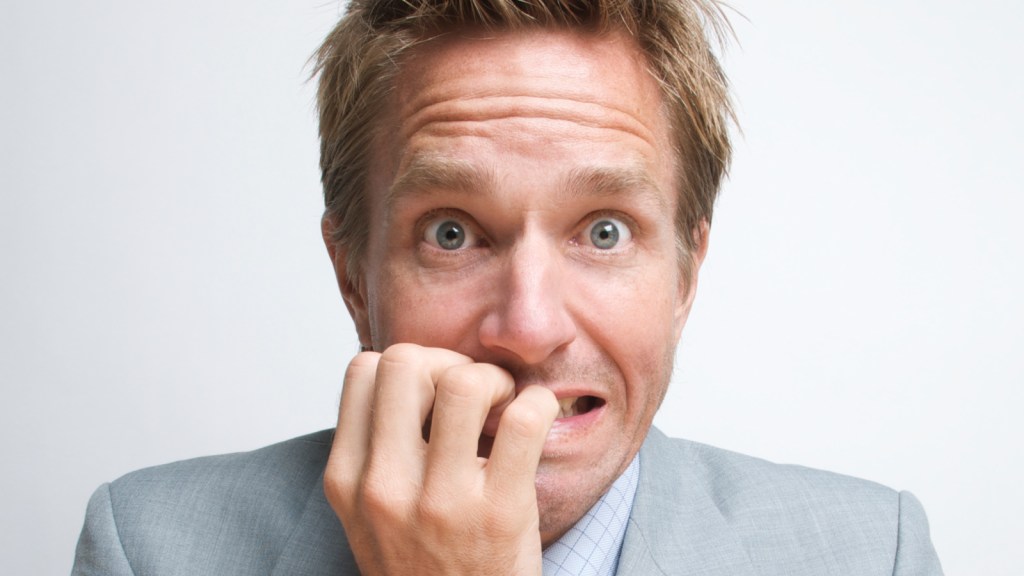 Kidney stones: One more thing to look forward to in our climate-changed future

With the world’s weather warming, you can expect a commensurate rise in the typical summertime body bothers, but what’s the big deal? That’s just the price you pay for modern convenience. Who can’t handle a case of stink-foot, a spot of swamp-butt, pit-stained T-shirts, and stabbing pains in the abdomen and lower back accompanied by excruciating and bloody urination.

Wait a minute, what was that last one?

New research from the Children’s Hospital of Philadelphia suggests that even slight warming causes a marked increase in kidney stones. The study focused on 60,000 patients in five U.S. cities, analyzing the frequency of patients seeking treatment for kidney stones within 20 days of temperatures rising above a pretty mild 50 degrees Fahrenheit. In Philadelphia, when average temperatures rose to 86 degrees, kidney stone cases went up a startling 47 percent.

While excessive heat was a big factor, rapid changes in temperature were also a big predictor. Atlanta and Los Angeles, for instance, have the same average temperature of 63 degrees, but Atlanta, which is far more prone to temperature extremes than seemingly climate controlled Los Angeles, had twice the reported rate of kidney stones. Sobering, as most climate models predict not only warmer temperatures, but more radically fluctuating weather patterns.

Sandy Bauers at The Philadelphia Inquirer has more:

Given the history of climate change science – predictions that, no matter how draconian, are often so vague that the dangers are easily ignored or misinterpreted – the specificity of new research out Thursday from Children’s Hospital of Philadelphia is intriguing: measurable rises in the number of kidney-stone cases at hospitals and doctors’ offices that can be linked to increases, even small ones, in the average daily temperature.

Their research suggests that both adults and children could be at a higher risk for the painful condition as the world warms.

“Kidney-stone prevalence has already been on the rise over the last 30 years,” said Gregory Tasian, a pediatric urologist and epidemiologist at Children’s, and lead author of the new paper. “We can expect this trend to continue, both in greater numbers and over a broader geographic area, as daily temperatures increase.”

Previous studies have shown that hotter climates in general are associated with a greater prevalence of kidney stones. For instance, the Southeastern United States is known to urologists as the “kidney-stone belt” because of higher case rates. Researchers have also observed that when people relocate from moderate climates to hotter places, their likelihood of developing stones increases.

You might want to put your computer down, close your eyes, take a few deep breaths, and try to get the image of “kidney-stone belt” out of your head. And whatever you do, try not to picture the horrifying shoes and handbag you’d need to match it.

Kidney stones have been on the rise over the last 30 years with the rate nearly doubling from 1 in 20 Americans in 1993 to 1 in 11 in 2013, and while certainly obesity and dietary factors play a part, the rise coincides with climbing temperatures. The study predicts as many as 2 million additional annual cases of kidney stones by 2050 in the U.S. with a healthcare cost of a billion dollars. Also notable: The study only looked at patients with health insurance, and the rate could be even higher for the uninsured, who may have less access to air conditioning.

So we can act now and curtail the damage or we can keep going and, I guess, just roll with it. Just remember, to beat the heat you’ll need a good pair of odor eating shoe inserts, plenty of antiperspirant, wicking undershorts, and a remarkably high pain threshold to handle the jagged, stoney growth working its way through your urethra.