Look forward to a sweaty future, America, thanks to climate change 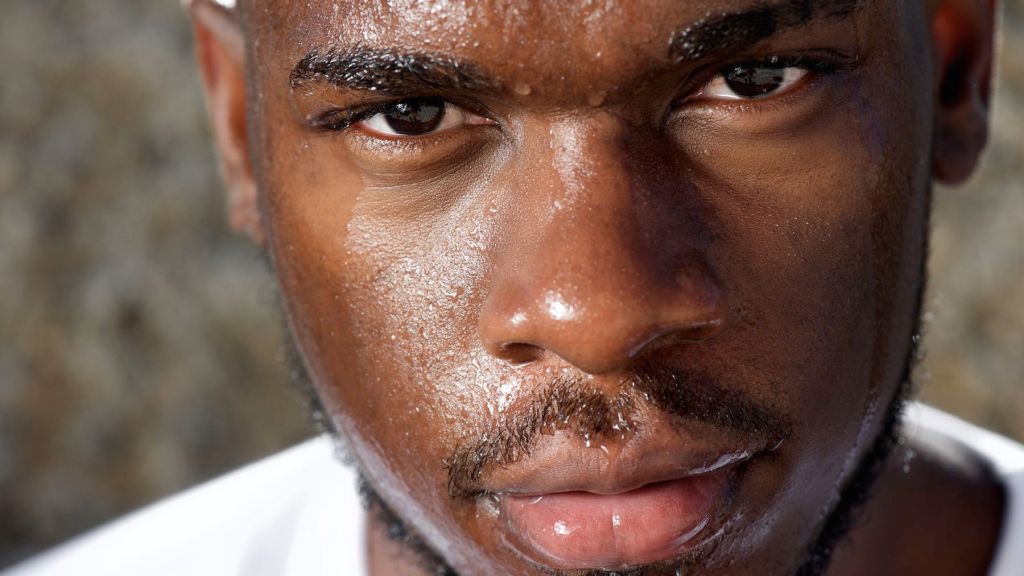 Look forward to a sweaty future, America, thanks to climate change

We tend not to bring up one of the most unpleasant consequences of climate change, speaking strictly day-to-day, because it’s one we don’t like to talk about in general.

Sweat in the morning, sweat in the evening. Sweat indoors and out. Sweat in places of your body you weren’t even previously aware of. You know this sweat.

Anyway: We try not to talk about it or think about it, probably because sweating is miserable! There’s no quicker or more wretched way to remind oneself that to be human is to be trapped in 100+ pounds of meat for all of your living days. But there’s a lot of bodily moisture (shoot me, please) to look forward to as parts of the U.S. get warmer, and as more and more confused people choose to move to those parts of the country.

Behold your future, courtesy of a study in Nature Climate Change:

That’s an increase of 400-600 percent in Americans’ exposure to extreme heat. Extreme heat is defined, for the record, as temperatures in excess of 95 degrees Fahrenheit.

In the future, we are all Marissa Cooper, gently perspiring and weeping in a Tijuana bar: