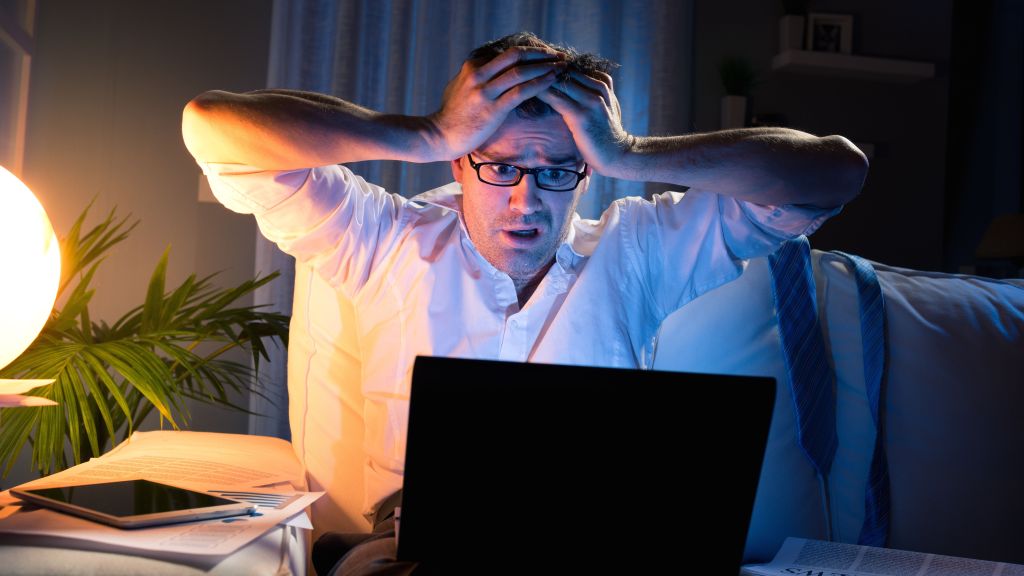 Remember how, after the Exxon Valdez disaster, the nation, horrified by the oil industry’s slapdash safety standards, fixed the system and ended oil spills? You don’t? So how about when after the BP Deepwater Horizon catastrophe, when the world realized the terrible consequences of our carbon-dependent lifestyles and delved into new, clean energy so we’d never repeat those fateful mistakes? No? Nuthin? Oh right, that’s because it never happened.

Turns out we suffer from a syndrome known as “oil spill amnesia,” and a pair of researchers think they know why. In a just-released article called “Branding Disaster,” they argue that media coverage creates a myth around eco-disasters that makes us feel all better and allows us to ignore the oil industry’s systemic dangers. Here’s an excerpt from Science Daily’s coverage:

Twenty-five years ago, the Exxon Valdez spilled 11 million gallons of oil into Alaska’s Prince William Sound. Americans found themselves cleaning up another giant oil spill in the Gulf of Mexico in 2010. According to a new study in the Journal of Consumer Research, news coverage of environmental disasters serves to calm our immediate anxieties instead of catalyzing changes in the way fossil fuels are used.

“We found that the national news media coverage of these two events helped to resolve many of the cultural anxieties that resulted, explaining what many environmental activists have labeled ‘oil spill amnesia,’” write authors Ashlee Humphreys (Northwestern University) and Craig J. Thompson (University of Wisconsin, Madison).

The Authors identified four distinct narratives in the news coverage that create what they term the disaster myth, or the act of directing consumer attention toward the company responsible for the disaster and then providing a dramatic closure to the crisis.

According to Humphreys and Thompson, we regular folk rely on the system and its experts to make sure everything’s OK. Without the FDA to make sure it’s safe, buying a McDonald’s cheeseburger would be terrifying. Same goes for automobiles, oil, and parachutes. We really, really want to be able to trust those folks, so we do, even if they don’t really have everything as under-control as they make out.

Oh, and apparently we like to think that the world is just, that things work out for good guys and bad guys get their comeuppance. We want to believe that it was all that drunk tanker captain or those evil Halliburton jerks with their crappy concrete. So we watch their trials, we see them pay their fines, and we sleep easy knowing that justice has been done.

Then there’s cultural branding that allows us to compartmentalize the whole fiasco. It wasn’t Big Oil that made those messes, we rationalize, it was Exxon and BP. I’m sure the rest of those mom-and-pop oil companies are perfectly nice folks who would never destroy our oceans, poison our drinking water, or tear down the Muppet’s theater to make way for an oil drill, right?

But what about that oil that was mucking up the beaches? This is where our psychology (in cahoots with the media) really does us a disservice. We really want to believe that nature is so much bigger than little old us. So we watch videos of birds returning and fish partying and everything looks all right, and we think to ourselves, well, the last seagull’s been scrubbed, the bad guy got his, and now Mother Nature is here to clean it all up.