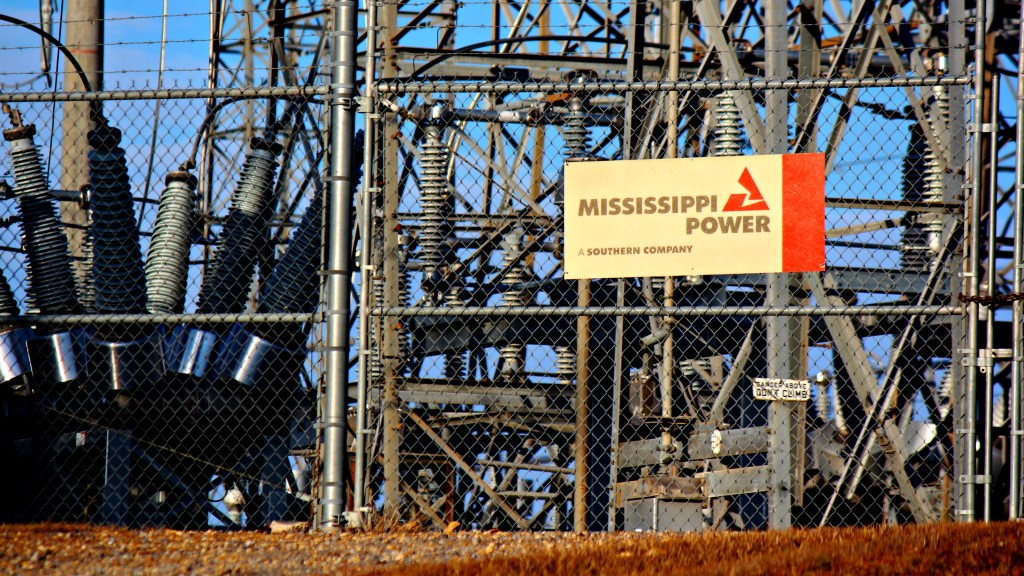 On Feb. 12, the day we published a deep-dive story on the Kemper County energy facility — the nation’s first “clean” coal plant — the Mississippi Supreme Court dropped the gavel on one of the most controversial aspects of the project: the rate hikes that Mississippi Power customers have been seeing on their electric bills since March 2013.

In its ruling, the court ordered the Mississippi Public Service Commission to force Mississippi Power to refund a total of $281 million it earned in 2013 and 2014 thanks to the rate hikes. The Public Service Commission had authorized a 15 percent and then a 3 percent additional rate increase associated with the Kemper facility’s construction costs. (On its website, Mississippi Power predicts overall increases could reach 24 to 26 percent.)

Plaintiff Thomas Blanton originally launched the lawsuit to challenge the 2008 Base Load Act, a Mississippi state law that allows utilities to charge customers for construction costs before a new power plant is completed and even if it is never completed. While the Base Load Act itself was not struck down, the court ruled that Mississippi Power had “exceeded its authority granted by the Act.”

This ruling could have a significant impact on the Kemper project, which has long been controversial. Since the plant was originally proposed in 2006, its costs have more than tripled; its original 2014 launch date was pushed back to 2015, and then 2016; serious questions remain regarding how “clean” the plant will really be.

And $281 million is a hefty blow, even for a company that has absorbed billions to help pay for the facility’s $6.17 billion price tag. Plus, because Mississippi Power argues that the 18 percent rate increase for customers in the short term was designed to mitigate even larger increases if it had waited until the facility was completed, it’s unclear who, in the end, will foot the extra bills. (In an email to Grist, Mississippi Power claimed that those original proposed rate increases could have topped 30 percent; in a press statement Thursday, it said “at least 35.”)

In any case, for now, the Mississippi Supreme Court has ordered a refund. But how, and how quickly, Mississippi Power intends to return the $281 million to its 186,000 ratepayers remains to be seen.

When I met Thomas Blanton in Hattiesburg, Miss., in November 2014, he showed me a room in his office wholly dedicated to this lawsuit — he called it “the War Room.” Today, for Blanton, that metaphor holds: Since a court ruling like this is a mere step in a long, bureaucratic process, and “we feel duty bound to continue to make sure these funds are refunded,” he says, there’s still plenty more fighting left to do. “We’ve won a battle, but the war continues.”