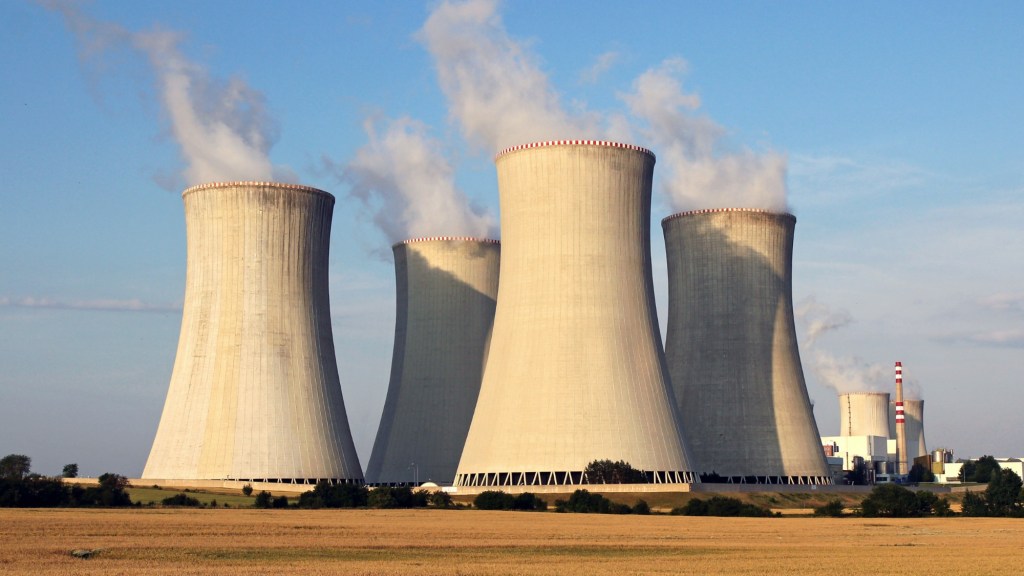 James Hansen and three other PhD-wielding climate scientists published an open letter Sunday calling on the world to ramp up the development and deployment of “safer nuclear energy systems” to help slow climate change. Nuclear power is a notoriously prickly subject for environmentalists: It promises bountiful zero-carbon power in an era of profligate fossil-fuel burning, currently meeting 20 percent of U.S. electricity needs. But it produces copious amounts of radioactive waste, and it threatens communities living nearby (you may recall Fukushima in Japan, Chernobyl in the former USSR, and Middletown, Pa., near the Three Mile Island nuclear reactors).

In the letter, which is addressed to “those influencing environmental policy but opposed to nuclear power,” the quartet argue that renewables “like wind and solar and biomass will certainly play roles in a future energy economy,” but that such renewables “cannot scale up fast enough to deliver cheap and reliable power at the scale the global economy requires.” Hansen is one of the world’s leading climate experts, renowned for warning Congress about global warming in 1988 when he worked at NASA. Under the George W. Bush administration, he bravely battled efforts to muzzle federal scientists. And in April he announced that he was leaving NASA to be a full-time climate activist. Hansen was joined in signing the letter by Ken Caldeira of the Carnegie Institution, Kerry Emanuel of the Massachusetts Institute of Technology, and Tom Wigley of the National Center for Atmospheric Research. From the letter:

Global demand for energy is growing rapidly and must continue to grow to provide the needs of developing economies. At the same time, the need to sharply reduce greenhouse gas emissions is becoming ever clearer. We can only increase energy supply while simultaneously reducing greenhouse gas emissions if new power plants turn away from using the atmosphere as a waste dump. …

We understand that today’s nuclear plants are far from perfect. Fortunately, passive safety systems and other advances can make new plants much safer. And modern nuclear technology can reduce proliferation risks and solve the waste disposal problem by burning current waste and using fuel more efficiently. Innovation and economies of scale can make new power plants even cheaper than existing plants. Regardless of these advantages, nuclear needs to be encouraged based on its societal benefits. …

With the planet warming and carbon dioxide emissions rising faster than ever, we cannot afford to turn away from any technology that has the potential to displace a large fraction of our carbon emissions. Much has changed since the 1970s. The time has come for a fresh approach to nuclear power in the 21st century.

Not everyone in the green movement will agree with this call for more nuclear. But with voices of this pedigree getting behind nuclear, you can bet the debate will only get hotter starting … now.