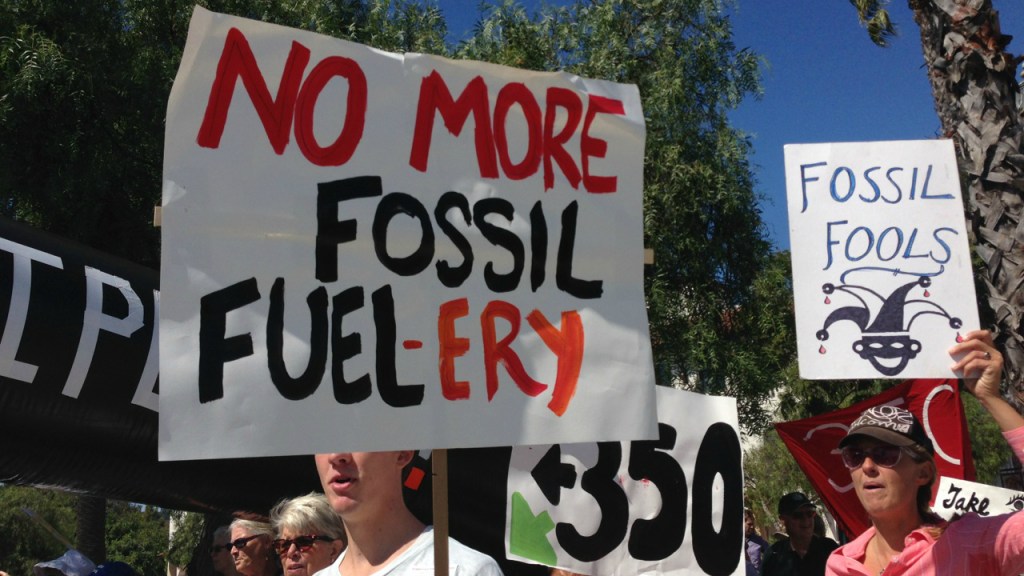 President Obama recently cited a pending court case in Nebraska as a reason for delaying his final decision on whether to approve the Keystone XL pipeline. The court has now ruled in the case, so that excuse for inaction is gone.

The Nebraska Supreme Court on Friday cleared the way for the Keystone XL pipeline to be built through the state, removing President Obama’s chief reason for delaying a decision on the project.

Gov. Dave Heineman had approved the Keystone project after the pipeline company, TransCanada, proposed a route that avoided Nebraska’s ecologically delicate Sandhills region. In making their decision, the Nebraska justices effectively overturned a lower court’s ruling that had blocked a state law giving the governor the right to approve the pipeline project.

Both opponents and supporters of the proposed pipeline are now calling on Obama to make a damn decision already.

350.org Executive Director May Boeve: “President Obama is now free to act and reject Keystone XL outright. No matter the route, as long as the pipeline is carrying tar sands oil it is a global warming disaster and fails the President’s climate test.”

More immediately, though, the Nebraska decision puts Secretary of State John Kerry in the hot seat. From Politico:

Friday’s ruling will let the State Department resume its almost-completed review of the Canada-to-Texas oil pipeline, which the department halted in April amid uncertainty about the Nebraska case.

State Department officials have indicated it could still take months for Secretary John Kerry to offer his own judgment on whether building Keystone would be in the interests of the United States.

Meanwhile, the House is gearing up to approve a bill today that would push through Keystone, and the Senate is expected to do the same next week — even though Obama has already threatened to veto the measure.