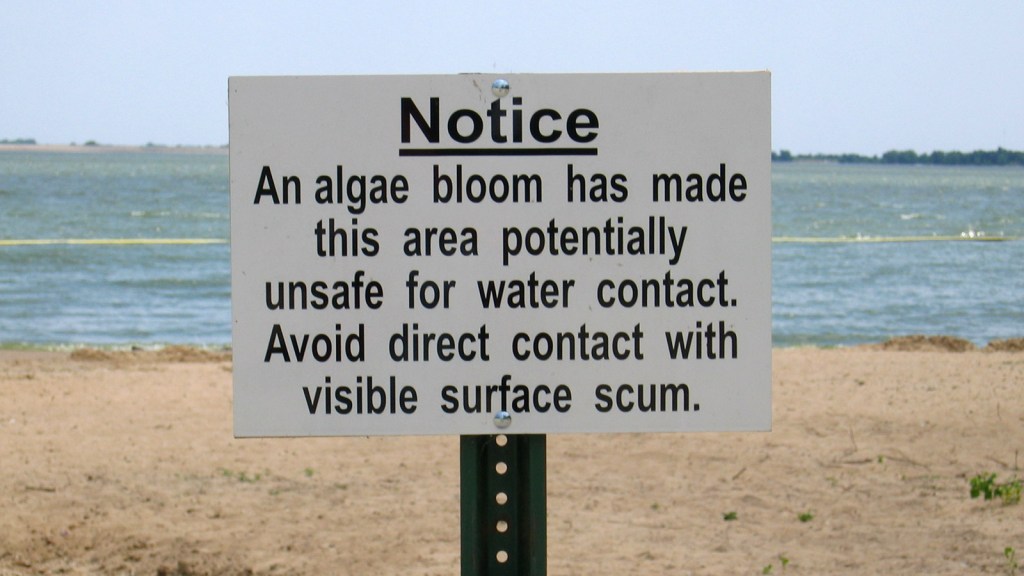 Every year, millions of tons of nitrogen and phosphorus fertilizers wash down the Mississippi River and out into the Gulf of Mexico. There, instead of fertilizing corn, they fertilize the growth of algae, which blooms extravagantly and, in turn, creates a massive boom in microorganisms. There are so many aquatic microorganisms reproducing, eating algae and respiring at once, that they literally use up all the oxygen in the water. Anything else that needs to breathe oxygen — all the other marine life — dies.

It’s a tough problem to solve, because there isn’t any one fertilizer spigot that we can turn off. The stuff is washing off thousands of fields, up and down the vast Mississippi watershed. A group of scientists and economists detailed the various options in a paper published recently in the Proceedings of the National Academy of Sciences. Farmers could plant more cover crops, install bioreactors to filter their drainage, or change their land use.

The experts also came up with a number for how much all with would cost: $2.7 billion a year.

Either farmers or taxpayers are going to have to pay that bill. In Iowa, the fight over who ponies up is coming to a head: The Des Moines Water Works is spending so much money to filter nitrates out of the water that it is going to sue the counties upstream for polluting. The chair of the Water Works told the Des Moines Register that he had no choice but to sue:

“This is the only way that we see that we can engage the government, especially the state of Iowa, in a serious discussion about regulating those pollutants that are dumped into our source water.”

The farmers upstream from Des Moines are feeling a lot of pressure to make changes, but there’s no reason they should be the only ones targeted while others get a free pass. Either way, everyone will probably end up paying for it. As environmental economist Catherine Kling, from Iowa State, said in a press release:

“There are a number of policies that could be implemented to achieve the reduction in the hypoxic zone. If the policies subsidize conservation practices, then the cost is largely borne by taxpayers. If, on the other hand, the policies require a change in farming practices without compensation, then the cost is initially covered by farmers, but could be passed on through higher food and fuel prices,” Kling said.

Now that we have an estimate of the costs, I’d like to see an estimate of the benefits. What’s a thriving shrimp fishery (and all the other fisheries) in the Gulf worth? What health costs are we already paying for a polluted Mississippi? What’s the aesthetic and innate value of having a biodiverse ecosystem offshore of New Orleans, instead of one dominated by algae and jellyfish?

$2.7 billion is a lot of money, but I have a feeling it would be worth it.