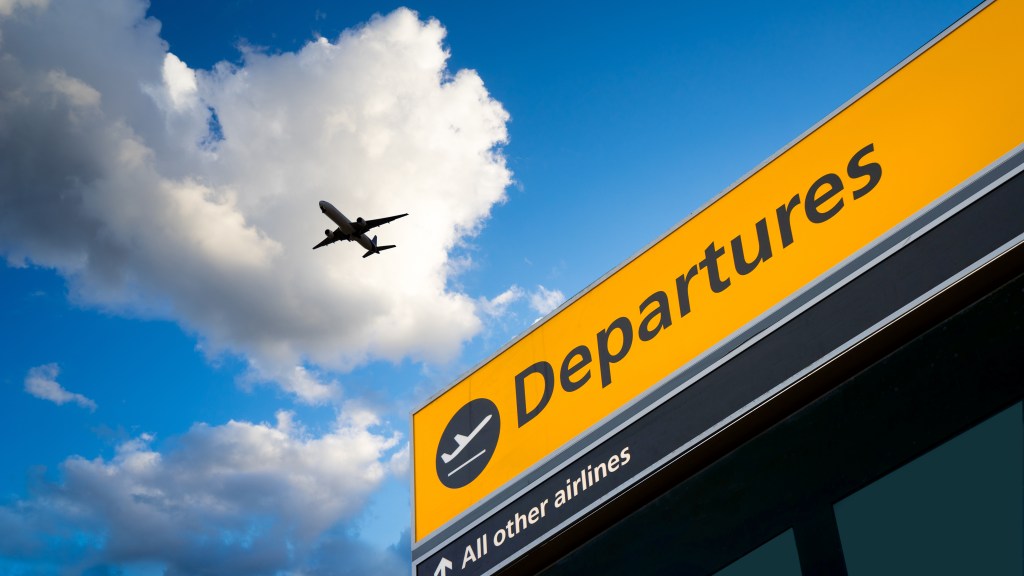 In July 2015, 13 activists cut through a fence and blocked a runway at London’s Heathrow Airport to protest a proposed third runway that would lead to more carbon-spewing flights. The Heathrow 13, as they became known, managed to halt air traffic on the runway for six hours, leading to the cancellation of at least 25 flights and the delay of dozens of others. In January of this year, the group was found guilty of aggravated trespass and told they could expect jail time.

But on Wednesday, the activists were sentenced to six weeks suspended for 12 months, which means they will avoid prison. They will also be banned from Heathrow and must complete at least 120 hours of community service each.

At trial, the defendants, members of direct-action group Plane Stupid, argued that they acted out of necessity to protect people from climate change and air pollution. It’s part of a trend of climate activists who engage in civil disobedience using a “necessity defense.” It was first used in court by six Greenpeace activists who were accused of causing more than $40,000 in damage at a British coal plant in 2008. The protestors attempted to shut down the plant by scaling down a smokestack, and at trial, they argued that their actions were justified in defense of a safe climate. The jury agreed, and the activists were found not guilty.

A necessity defense was presented in a U.S. court for the first time in January 2016 by the Delta 5, activists who blocked an oil train in Everett, Wash. This time it was less successful: The judge in the Delta 5 case instructed the jury “to disregard the necessity evidence and only consider the immediate circumstances of our act,” as Patrick Mazza, one of the Delta 5, wrote for Grist. “Did we trespass? Did we obstruct or delay a train?”

Although the defendants were found guilty of criminal trespass and sentenced to probation, it wasn’t a total loss, as Mazza wrote:

Judge Howard did deliver some compliments even as he handed down his ruling: “Frankly the court is convinced that the defendants are far from the problem and are part of the solution to the problem of climate change … they are tireless advocates that we need in this society to prevent the kind of catastrophic effects that we see coming and our politicians are ineffectually addressing. People in the courtroom learned much, including the guy in the black robe.”

Next up, climate activists in New York state are planning to use the necessity defense. The so-called Montrose 9 are facing charges for blocking work on a natural gas pipeline expansion project that, the defendants argue, poses imminent risks by emitting pollutants and exacerbating climate change. A spokesperson for the group said, “counsel for the Montrose 9 will argue that their activity was justified because it was done to stop a danger more harmful than the violation of the law, and only after all other legal and regulatory options had been exhausted.”

The Montrose 9 have yet to have their day in court: Their trial was scheduled to begin on Feb. 3, but has been delayed. We don’t yet know whether the necessity defense will stand up in an American court, but this won’t be the first time it’s been attempted, and, surely, it won’t be the last.