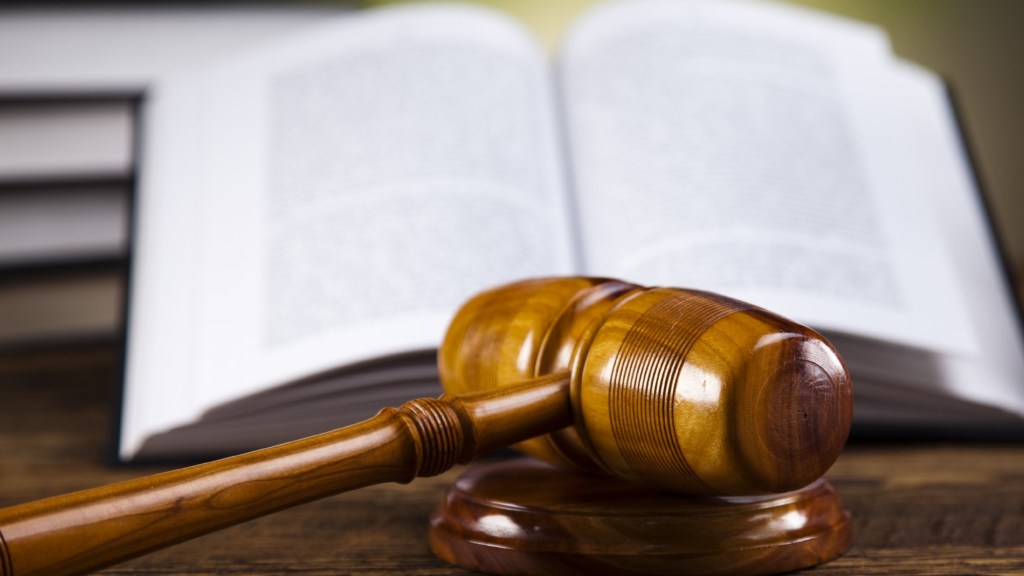 Hundreds of planned new regulations were outlined by the White House just before Thanksgiving, including many proposed environmental rules that could help the country clean up its act and fight climate change.

No fewer than seven reporters for E&E Publishing scoured the latest biannual Unified Agenda of Federal Regulatory and Deregulatory Actions, published Wednesday, and here is a sampling of the environmental regulatory efforts that they say are in the works:

U.S. EPA has a full plate with more than 140 items on the docket, including its high-profile regulations tightening carbon dioxide emissions from both new and existing power plants. The rule for future power plants — proposed earlier this fall — does not have a finalization date listed but is expected to be done next year. …

The agency, which oversees energy development, wildlife protections and recreation on roughly one-fifth of the nation’s land and nearly all of its oceans, is still working on rules governing hydraulic fracturing, Arctic drilling, oil shale management and endangered species, among hundreds of others.

High-profile actions include the finalization of the Bureau of Land Management’s sweeping hydraulic fracturing regulations, targeted for May 2014. …

The Department of Energy will maintain its renewed focus on energy efficiency requirements for various consumer and industrial appliances, according to its agenda. Among the 82 activities listed on the agenda are new or updated rulemakings covering a variety of products, including residential boilers, vending machines and commercial ice makers. …

The agency will also consider stricter safety rules for the transportation of hazardous material by rail and regulatory changes that cover liquids transported in onshore pipelines.

That’s just a small snapshot of what the reporters found. You can scour the upcoming regulations for yourself. But we recommend you just head right over to the exhaustive summary put together by the E&E folks.