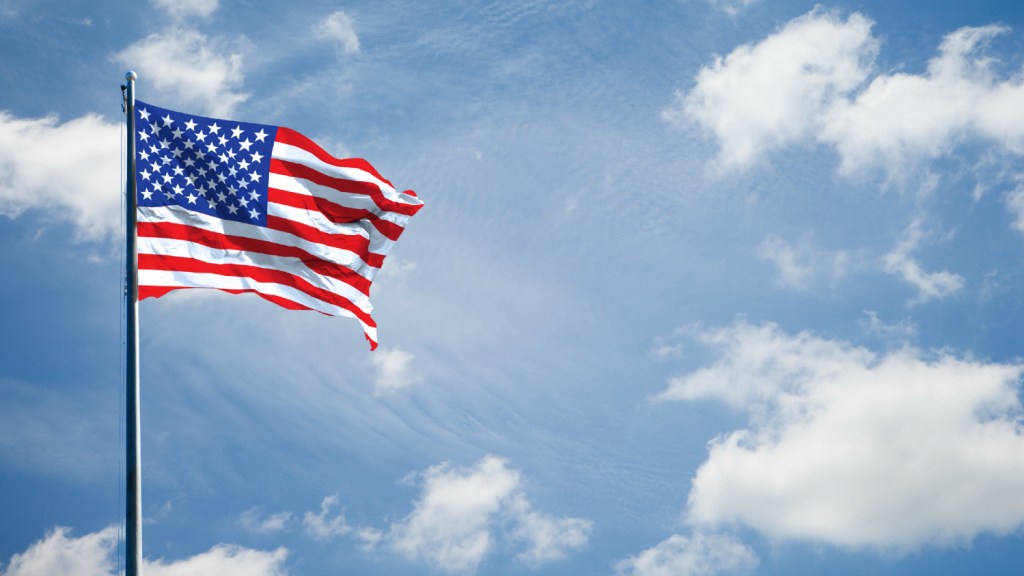 The Obama administration today unveiled its proposal for how it intends to reduce climate-changing pollutants under a U.N. agreement. Its contents are not particularly bold or surprising, but at least it’s on time! The U.N. had asked countries for their proposals by today and the vast majority haven’t met the deadline.

The proposal reaffirms that, by 2025, the U.S. will cut greenhouse gas emissions 26 to 28 percent from 2005 levels. That’s pretty much just what was expected — the same commitment the U.S. made in its bilateral deal with China last fall.

A number of green groups praised the Obama administration for staying on track and playing a leading role in putting together a U.N. climate deal, which is supposed to be finalized this December in Paris. In a statement, the Sierra Club’s Michael Brune lauded the administration “for following through on the ambitious commitment made last November with China by pledging clear, significant action to tackle the climate crisis.” Jennifer Morgan of the World Resources Institute called the proposal a “serious and achievable commitment” that shows the U.S. is “ready to lead by example.”

But most groups’ enthusiasm was lukewarm, and some were underwhelmed. Greenpeace said that the plan “begins to treat the wound, but does not stop the bleeding. As the world’s second largest emitter, the US must strengthen its commitment to climate solutions before Paris to ensure an agreement that immediately spurs the necessary transition away from fossil fuels and towards 100 percent renewable energy.”

Though major players like the U.S., the E.U., and Russia did submit their plans for cutting emissions by the U.N.’s soft deadline of March 31, most of the world’s nations are dragging their feet. The U.N. hopes that by December 2015, 190 governments will have outlined their proposals to curb emissions, and will be ready to sign an agreement pledging to put their plans into action. China and India, the largest and third-largest climate polluters, may not unveil their commitments before this summer, though we likely already know what will be in China’s — the same commitments it made in its pact with the U.S. last year.

The U.S. actually meeting its commitments is, of course, dependent on the president’s climate initiatives surviving this Congress’s attempts to gut them, and, possibly, the efforts of future presidents who have different feelings about the need to tackle climate change. Already, Republicans are gearing up to attack the U.N. process. “Considering that two-thirds of the U.S. federal government hasn’t even signed off on the Clean Power Plan and 13 states have already pledged to fight it, our international partners should proceed with caution before entering into a binding, unattainable deal,” Senate Majority Leader Mitch McConnell (R-Ky.) warned in a statement.

It would be quite a feather in McConnell’s cap if his Senate derailed 190 countries’ attempt to avert a global catastrophe. If he’s beginning to think about his legacy, he might not have a bigger chance to shape the future than this.