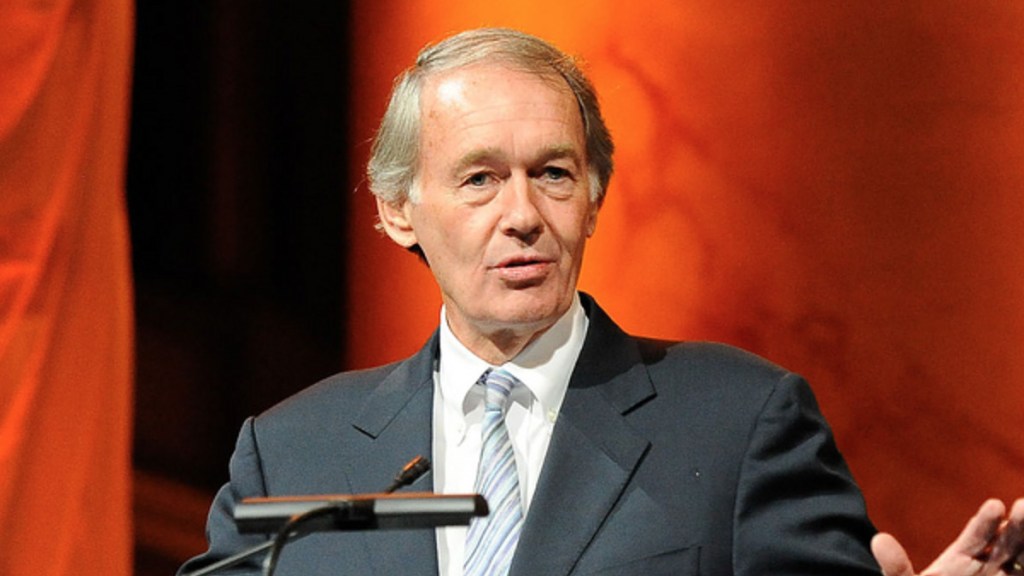 WASHINGTON — A group of Senate Democrats from the Northeast is pushing back on the Obama administration’s proposal to open new areas of the Atlantic Ocean to oil and gas drilling.

“If drilling is allowed off the East Coast of the United States, it puts our beaches, our fisherman, and our environment in the crosshairs for an oil spill that could devastate our shores,” said Markey. “We’re going to make it clear we’re very unhappy with this plan. … You’re looking at the beginning of an alliance to put pressure on this administration to withdraw this proposal.”

The Obama administration on Tuesday released a draft of its five-year plan to open up drilling, including sales in the Atlantic Ocean off the coast of Virginia, North Carolina, South Carolina, and Georgia. The plan, which would not begin until 2017, can still be revised.

The Democrats said they would seek to get the administration to change the proposal before it issues its final plan, asking for the removal of all areas on the East Coast.

While there are no proposed sales off Maryland, New Jersey, or Massachusetts included in the plan, the legislators said a potential spill to the south could imperial their coasts as the oil circulates. They cited billion-dollar coastal industries like tourism and fishing as potentially at risk in the event of a spill. “All of the risk is put on the backs of our shore communities, and all the reward goes to Big Oil,” said Menendez.

The group also criticized Congress for failing to put in place tougher regulations on offshore drilling in the wake of the 2010 BP Deepwater Horizon disaster in the Gulf of Mexico. While changes were proposed after that spill, they never passed the Senate, even though Democrats were in the majority at that time.

Cardin said that the reserves off the Atlantic Coast “are minimal compared to the risk.” The Department of Interior’s Bureau of Ocean Energy Management estimated last year that there are 4.72 billion barrels of recoverable oil and 37.51 trillion cubic feet of natural gas in the Outer Continental Shelf off the entire East Coast. The Gulf of Mexico, in contrast, contains an estimated 48.4 billion barrels.

The senators cited a recent report from the environmental group Oceana, which found that offshore wind development has the potential to create twice as many jobs and energy as oil and gas development on the Atlantic coast.

Booker also criticized the plan from a climate change standpoint, arguing that further development of oil and gas would contribute more planet-warming emissions.

“Scientists are clearly telling us we need to leave more than 50 percent of the already known fossil fuel reserves in the ground,” said Booker. “To purse this strategy not only threatens New Jersey … but it also flies in the face of the urgent need for us to have a more comprehensive vision for an energy policy that will make sure we don’t cross that line.”

Virginia’s Democratic Sens. Mark Warner and Tim Kaine have both supported drilling off the coast of their state. In a joint statement Tuesday, they expressed support for the proposal’s goals, but said they want Virginia to be able to share in the revenue the drilling generates. The legislators said they intend to introduce legislation to that effect.