Obama’s latest climate move: Cracking down on methane from fracking 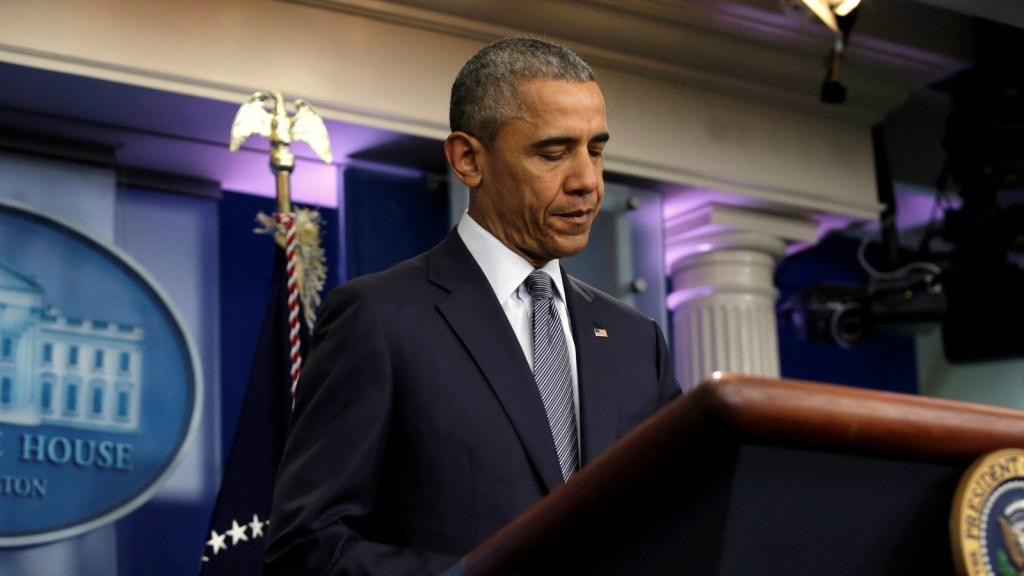 Obama’s latest climate move: Cracking down on methane from fracking

The Environmental Protection Agency on Thursday released the final version of new federal rules intended to curb emissions of a powerful greenhouse gas. Methane, which is the main component of natural gas, had previously been unregulated. There’s a mounting pile of evidence suggesting that as the United States relies increasingly on gas to produce electricity, methane emissions are much higher than most people expected them to be.

That’s a problem for the fight against climate change. Methane emissions are far lower than carbon dioxide emissions, and methane survives in the atmosphere for a relatively short period of time. But methane is far more effective at trapping heat than CO2 is, which makes it a significant near-term warming threat. As I reported in a deep dive on methane yesterday:

When unburned methane leaks into the atmosphere, it can help cause dramatic warming in a relatively short period of time. Methane emissions have long been a missing piece in the country’s patchwork climate policy …

The natural gas system produces methane emissions at nearly every step of the process, from the well itself to the pipe that carries gas into your home. Around two-thirds of those emissions are “intentional,” meaning they occur during normal use of equipment. For example, some pneumatic gauges use the pressure of natural gas to flip on or off and emit tiny puffs of methane when they do so. The other one-third comes from so-called “fugitive” emissions, aka leaks, that happen when a piece of equipment cracks or otherwise fails.

The lack of regulations on methane was one reason why President Barack Obama’s climate strategy, which hinges on swapping the country’s coal consumption for natural gas, has been frowned upon by some environmentalists. Even today’s regulations are just partial solution, since they only apply to new and modified natural gas infrastructure, not systems that already exist. And by some analysts’ reckoning, more than 70 percent of gas-sector methane emissions from now until 2025 will come from sources that already exist.

Still, the regulation announced today achieves one of the final remaining big items on Obama’s climate checklist. It aims to reduce gas-sector methane emissions 40-45 percent below 2012 levels by 2025 by tightening the allowed emissions from pumps, compressors, wells, and other infrastructure; requiring more frequent surveys for leaks; and implementing a data-gathering survey that will give officials and companies a better understanding of just how much methane leakage there really is. The EPA expects the regulations to cost $530 million by 2025, but produce $690 million in environmental benefits.