Oklahoma hit by eight earthquakes in two days. Is the fracking industry to blame? 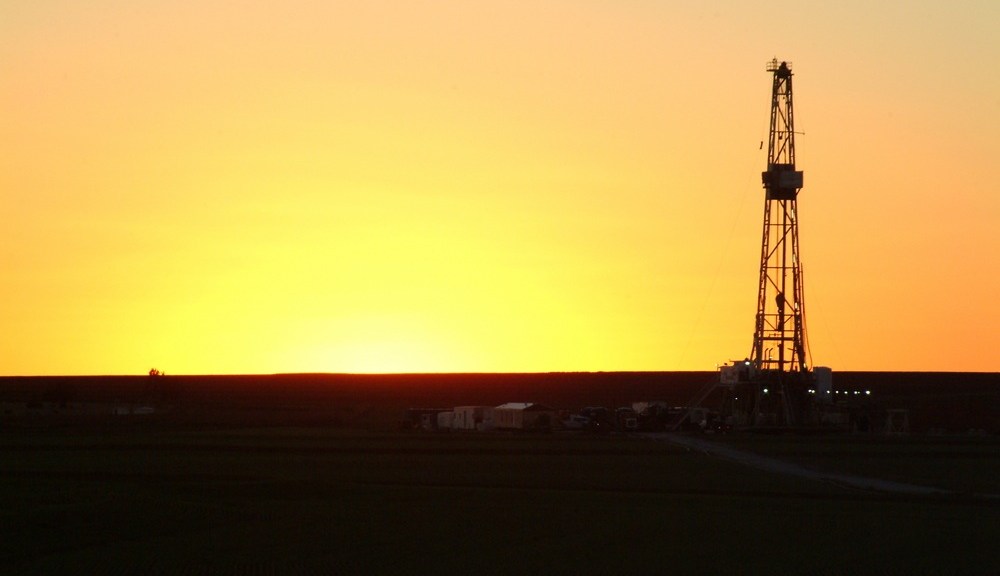 Oklahoma hit by eight earthquakes in two days. Is the fracking industry to blame?

The eight earthquakes that occurred in Oklahoma over the past couple of days may be yet another side effect the U.S.’s insidious fracking boom.

The quakes hit between Saturday morning and early Monday morning, most of them small enough that people didn’t realize the ground was shaking beneath them (they ranged from 2.6 to 4.3 on the Richter scale). But they’re part of a broader trend of increased seismic activity in the heartland over the last few years, a trend that correlates with the growth of fracking. As the L.A. Times reports, Oklahoma experienced 109 tremblors measuring 3.0 or greater in 2013, more than 5,000 percent above normal.

Fracking itself isn’t thought to blame, but the disposal of fracking wastewater might be. Scientists have found that pumping the wastewater from fracking operations into wells likely triggers earthquakes because it messes with ground pressure, especially as those wells become more full. Like the wastewater well in Youngstown, Ohio, that triggered 167 earthquakes during a single year of operation. The biggest one, a sizable 5.7, happened the day after the Ohio Department of Natural Resources finally stepped in to shut the well down.

Jonathan Hallmark, police chief in Langston, Okla., which was hit by the biggest of this recent batch of quakes, told the L.A. Times that they never use to experience tremblors like these. Unless Oklahoma decides to crack down on fracking, the state’s residents might have to get used to them.