Oklahoma scientists pressured to downplay link between earthquakes and fracking 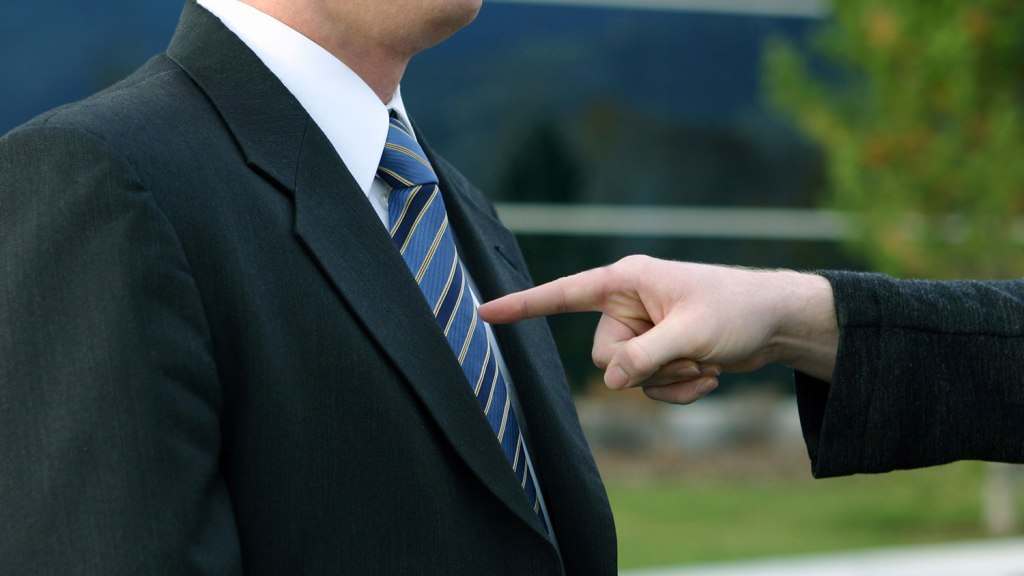 Oklahoma scientists pressured to downplay link between earthquakes and fracking

Oklahoma has been experiencing an earthquake boom in recent years. In 2014, the state had 585 quakes of at least magnitude 3. Up through 2008, it averaged only three quakes of that strength each year. Something odd is happening.

But scientists at the Oklahoma Geological Survey have downplayed a possible connection between increasing fracking in the state and the increasing number of tremors. Even as other states (Ohio, for example) quickly put two and two together and shut down some drilling operations that were to blame, OGS scientists said that more research was needed before their state took similar steps.

Now, though, emails obtained by EnergyWire reporter Mike Soraghan reveal that the University of Oklahoma and its oil industry funders were putting pressure on OGS scientists to downplay the connection between earthquakes and the injection of fracking wastewater underground. In 2013, a preliminary OGS report noted possible correlation between the two, and OGS signed on to a statement by the U.S. Geological Survey that also noted such linkages. Soon after, OGS’s seismologist, Austin Holland, was summoned to meetings with the president of the university, where OGS is housed, and with executives of oil company Continental Resources. Continental CEO Harold Hamm was a major university funder, while the university president David Boren serves on Continental’s board, for which he earned $272,700 in cash and stock in 2013. From EnergyWire:

“I have been asked to have ‘coffee’ with President Boren and Harold Hamm Wednesday,” [Holland] wrote in an Nov. 18, 2013, email to a co-worker.

The significance was not lost on his colleague, OGS Public Information Coordinator Connie Smith.

“Gosh,” Smith responded. “I guess that’s better than having Kool-Aid with them. I guess.”

A meeting with such powerful figures in the state would be intimidating for a state employee such as Holland, said state Rep. Jason Murphey of Guthrie.

“Wow. That’s a lot of pressure,” said Murphey, a Republican whose district has been rattled by numerous quakes. “That just sends chills up your spine if you’re from Oklahoma.”

Oklahoma geologist Bob Jackman, who has tried to get the word out about the connection between fracking and the quakes, recalls Holland saying last year that he couldn’t do the same. According to Jackman, Holland, when pressed, blurted out, “You don’t understand — Harold Hamm and others will not allow me to say certain things.”

Holland says Jackman disremembered the conversation. Holland publicly denies being pressured by the university or industry.

Other scientists at OGS weren’t happy to see the agency downplay the link between one oil and gas project, called the Hunton dewatering, and an earthquake swarm near Oklahoma City. One wrote to a family member, “I am dismayed at our seismic people about this issue and believe they couldn’t track a bunny through fresh snow!”

Even the USGS picked up on something fishy when Holland suggested alternative hypotheses to explain earthquakes instead of linking them to fracking processes. A science adviser with the federal agency wrote to Holland saying one alternative theory was “unlikely” and “could be very distracting from the larger issue of earthquake safety in Oklahoma … and the role that wastewater injection may be playing.”

In July 2014, Holland told Bloomberg that if a link between fracking and the quakes were to be discovered, he’d have to advise the state to shut some drilling operations down. “If my research takes me to the point where we determine the safest thing to do is to shut down injection — and consequently production — in large portions of the state, then that’s what we have to do,” he said. “That’s for the politicians and the regulators to work out.”

The research is there, even if UO President David Boren or Continental CEO Harold Hamm aren’t pleased about it. Let’s see what those politicians and regulators do next.