McDonald's stops buying chicken with antibiotics. Here's why that matters 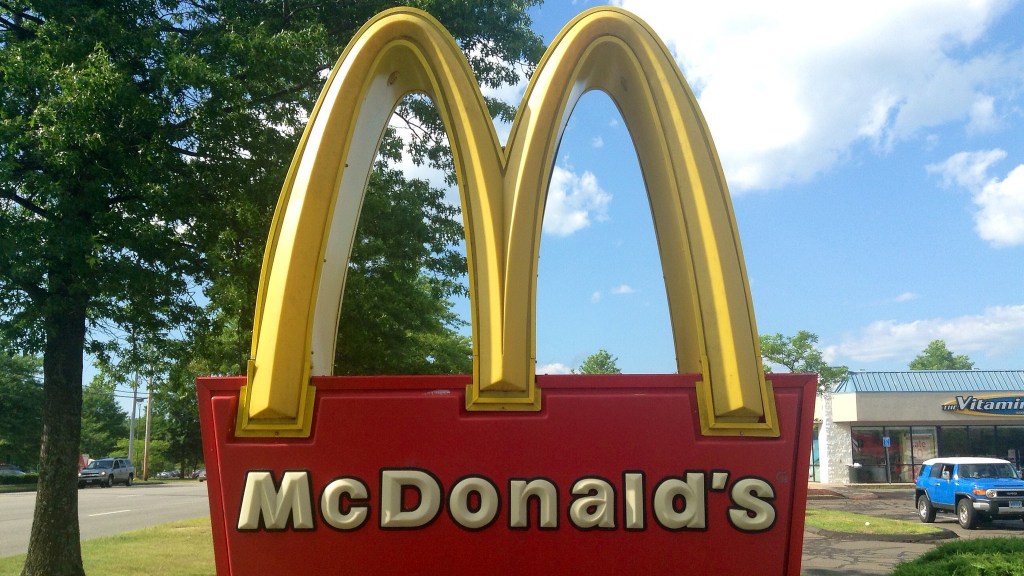 McDonald’s stops buying chicken with antibiotics. Here’s why that matters

McDonald’s may be a global powerhouse, but right now it’s in a tough place. It has lost its shine and, as I wrote last week, gleaming new upstarts are ascendant.

One way that McDonald’s can begin to shake off its negative image is to lead on issues that cry out for reform. That’s what Steve Easterbrook did when he was in charge of McDonald’s in the United Kingdom, and that seems to be what he’s trying now that he’s become CEO of the entire corporation.

Today McDonald’s took a step forward on one of those issues by announcing that its U.S. restaurants would only buy “chicken raised without antibiotics that are important to human medicine.” This change will take two years. And this has been in the works for a while — activists have been working with McDonald’s for over a decade.

The antibiotics we use gradually become obsolete as microbes evolve resistance. The U.S. Centers for Disease Control and Prevention says that antibiotic-resistant microbes cause 23,000 deaths a year.

Bacteria are going to evolve resistance no matter what we do. The only way we can slow this process down is to use antibiotics as infrequently as possible, both in human medicine and on farms. The FDA has directed farmers to use antibiotics only to treat sick animals — instead of feeding all animals low doses to make them grow faster.

There’s some wiggle room here that can put farmers in a bind. If you suspect that there’s a pathogen loose in your chicken house, it’s a whole lot easier and cheaper to give all the birds a preventive course of medicine rather than trying to isolate and treat the sick. However, now that McDonald’s is buying chickens that have never been treated with human antibiotics, it creates an incentive for farmers to manage their antibiotic use parsimoniously.

Farmers could still employ antibiotics that are not used in human medicine — like ionophores — and sell to McDonald’s. Chipotle goes further, refusing to buy animals treated with any antibiotics. (There is a concern that, through a complex exchange, ionophore resistance could lead to other forms of antibiotic resistance, but it’s unclear if this actually happens.)

I expect we’ll see McDonald’s announcing more changes in the future. Yesterday, for instance, the company said it was joining a U.S. roundtable on beef, with the aim of finding methods “whereby social, economic and environmental considerations are balanced to achieve sustainable outcomes.”

That’s not as hot a topic as antibiotics, but it could have just as large an impact. And you can bet there are more reforms in the McDonald’s pipeline.