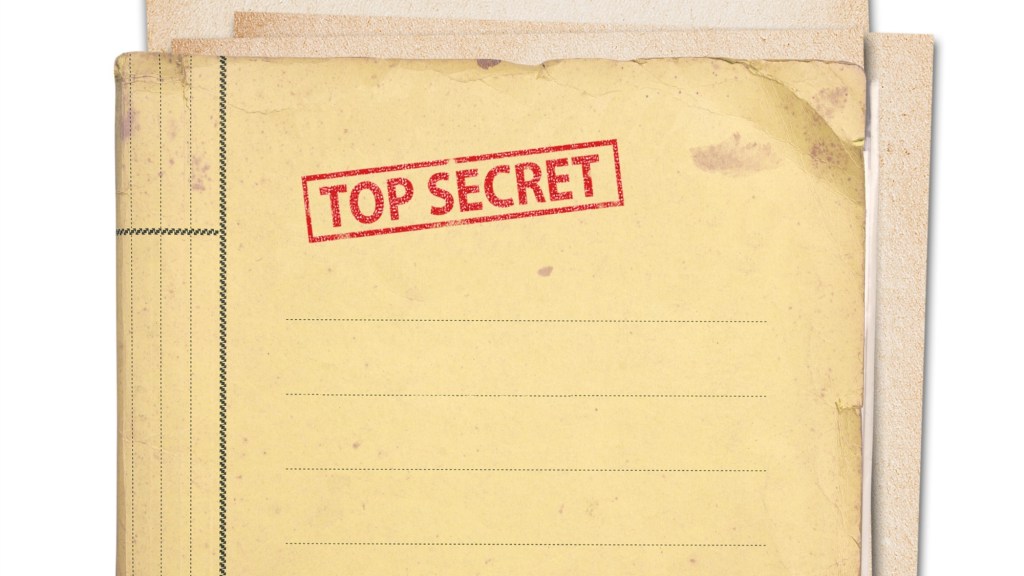 Oregon transportation officials are doing everything in their power to keep the state’s residents in the dark about the movement of crude-filled, explosion-prone rail cars.

The Oregonian won a two-month battle in March when the state Department of Justice ruled that the state Department of Transportation was of course legally required to provide information it receives about the oil shipments to the daily newspaper. Failing to do so “could infringe on the public’s ability to assess the local and statewide risks,” a Justice Department attorney advised.

“Risks shmisks,” the Transportation Department replied. It heavily redacted reports it had received from the rail companies before releasing them to the journalists — and then kicked the intrasigence up a notch. The department told rail companies to stop submitting reports because such reports would become public. (Rail companies have broken promises to share this type of data with the federal government. Oregon transportation officials claim publishing the information is a security risk, despite the fact that oil-laden rail cars are already clearly labeled.) From The Oregonian:

The Oregon Department of Transportation, the state’s rail safety overseer, says it will no longer ask railroads for reports detailing where crude oil moves through the state after The Oregonian successfully sought to have them made public.

Railroads “provided us courtesy copies with the understanding we wouldn’t share it — believing it might be protected,” ODOT spokesman David Thompson said in an email. “We now know that the info is NOT protected; so do the railroads.” …

State law requires railroads to annually submit detailed reports saying what dangerous substances they’ve moved, where and in what volume. They’re due to emergency responders across the state by March 1 of each year. That hasn’t been happening.

The reports have been sent to ODOT instead, which historically acted as a central hub, providing the information on request to firefighters across the state.

Keeping this kind of information secret won’t just make it hard for residents to make decisions about where they can live and travel safely. It will make it more difficult for the Transportation Department to do its job. “There’s no other place to get the data,” a retired department rail safety inspector told the paper.