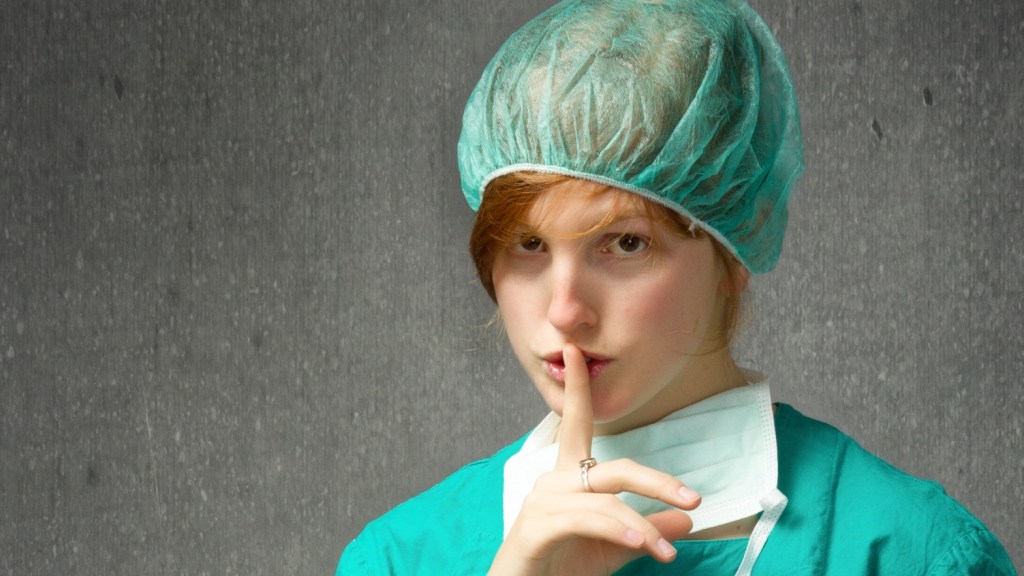 Shutterstock
What you don't know can hurt you

In the heavily fracked Keystone State, the economic interests of frackers trump the health concerns of residents.

That much is abundantly clear in the wake of an extraordinary story by StateImpact Pennsylvania, which interviewed two retired state health department workers. The former workers say they were ordered to not return the phone calls of residents who complained that nearby fracking was harming their health. Instead, they were told to pass messages on to their superiors, who apparently never returned the calls either. The health workers were also given a list of fracking-related “buzzwords” to watch out for:

“We were absolutely not allowed to talk to [people who called with concerns related to fracking],” said Tammi Stuck, who worked as a community health nurse in Fayette County for nearly 36 years. …

“There was a list of buzzwords we had gotten,” Stuck said. “There were some obvious ones like fracking, gas, soil contamination. There were probably 15 to 20 words and short phrases that were on this list. If anybody from the public called in and that was part of the conversation, we were not allowed to talk to them.” …

Stuck said she has spoken to employees working in other state health centers who received the same list of buzzwords and the same instructions on how to deal with drilling-related calls.

“People were saying: Where’s the Department of Health on all this?” Stuck said. “The bottom line was we weren’t allowed to say anything.”

The office of Gov. Tom Corbett (R) declined to comment on the former employees’ claims, and a state health spokesperson basically called them liars.

Amy Mall, a senior policy analyst at the Natural Resources Defense Council, described the news as “deeply troubling.” From her blog:

This is one of the most troubling — but unfortunately, not surprising — examples of how our leaders at the state and federal levels have been failing to put the health of Americans over profits for powerful oil and gas interests. And if it was happening here unreported for so long, how are we to know it’s not happening in other states?

Our federal leaders have let the American people down as well. EPA dropped an investigation into drinking water contamination in Dimock, PA — as well as in Texas and Wyoming — without sufficient explanation, despite evidence of lingering fracking-related contamination and health concerns.

Avoiding investigation of health complaints provides enough cover for frackers to continue claiming there’s “no proof” of health impacts. This is backwards. It’s the responsibility of our public officials to act in the public interest—not to benefit the oil and gas industry’s bottom line.

Speaking of bottom lines, Pennsylvania has collected more than $600 million in drilling fees during the past three years — but absolutely none of those funds have made their way to the health department to help it monitor or investigate fracking’s impacts on residents.

Something is seriously sick about this situation.