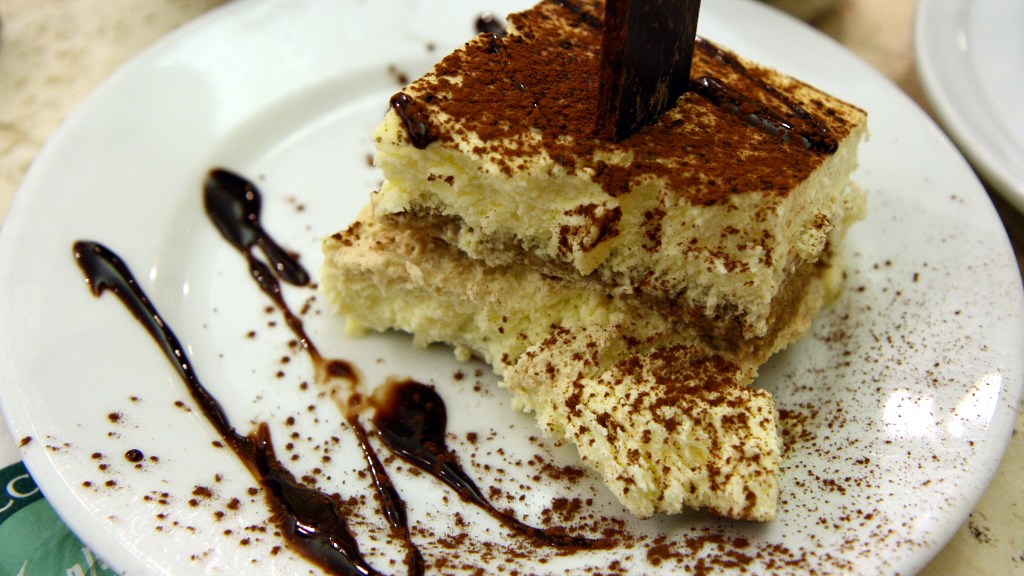 The word Permian can mean very different things to very different people. To an evolutionary biologist, it might refer to the tail end of an era of the great animal diversification that began with the famous Cambrian explosion about 542 million years ago. To a brooding teenager who’s really into death right now, it might refer to the Permian-Triassic extinction, aka The Great Dying, that wiped out more than 90 percent of marine species and about 70 percent of land species, the most devastating die-off of all time. And to a modern-day oil tycoon, it might just mean dollar signs (and tiramisu).

It should come as no surprise that Texas, where everything is big and tasty, is home to the largest shale field in the U.S. — and one that people liken to tiramisu, because of its delicious oil- and gas-soaked layers of rock.

What is surprising about the Permian Basin, however, is that its production seems to be on the rise, even as other major basins in the U.S. like the Bakken and Eagle Ford are scaling back due to declining oil prices. Here’s Bloomberg with more on this delicious miracle of a basin:

Oil production in the Permian is forecast by the government to rise 0.6 percent in December to 2.02 million barrels a day, even as drillers have idled 59 percent of the rigs there in the past year. Output in rival shale fields like the Bakken and Eagle Ford has fallen 12% and 25%, respectively, as drillers pulled out after oil prices crashed last year.

… The Permian’s multiple layers of oil- and gas-soaked rocks, in some places stacked 5,000 feet thick, contain plenty of places to drill that will yield 30 percent to 40 percent rates of return with crude prices as low as $40 a barrel, Laird Dyer, a Royal Dutch Shell Plc energy analyst, said at a conference in Toronto Nov. 10.

According to Bloomberg, one layer of the basin in particular holds enough oil to keep the entire world supplied for two years. That layer is known as the Spraberry, which one can only assume, in the context of this tiramisu analogy, has some sort of berry flavoring.

And just as with the decadent Italian dessert, people are going apeshit over this chunk of ancient sediment. Exxon bought 48,000 acres of the stuff, Apache Corp. owns one of the largest shares at 3.2 million acres, and Concho Resources Inc. has 700,000 acres, Bloomberg reports.

At an oil conference in Texas last week, the chief commercial officer for Concho, Will Giraud, told a crowd that $50 billion in private-equity capital had already gone into the basin.

If they didn’t serve tiramisu at that conference, somebody really dropped the ball. But more importantly, let’s briefly reflect on the many meanings of “Permian.” First, there was the period of prosperity in diversification of life on Earth. Then, there was the extinction so catastrophic that people call it “The Great Dying.” And now, we’re heading into another period of prosperity with this basin full of liquid and gas gold!

So if the pattern holds, that means we’re in for a devastating turn. Will it be The Great Injustice, The Great False Promise, or The Great Rumbling?