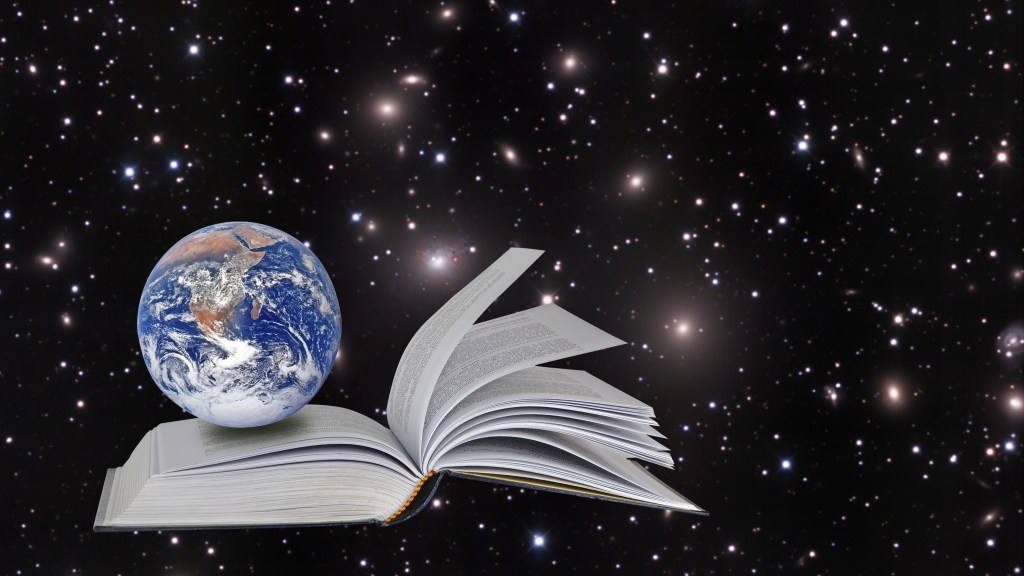 There’s been a lot of good news this week. Here’s one more reason celebrate: In Texas’ public schools, where the fight to include creationism and cast doubt on 97 percent of climate scientists has been long, arduous, and absurd, science may have gotten the upper hand in science education!

Pearson, the world’s largest education publisher, collapsed under pressure from such bleeding-heart liberals as the National Center for Science Education and officially slashed some murky climate denialism from its Texas textbook, reports the National Journal:

Burning fuels like gasoline releases carbon dioxide into the atmosphere. Carbon dioxide, which occurs both naturally and through human activities, is called a greenhouse gas, because it traps heat. As the amounts of carbon dioxide and other greenhouse gases increase, the Earth warms. Scientists warn that climate change, caused by this warming, will pose challenges to society.

And here’s what the earlier version said:

The bad news (sorrrrryyyy) is that there is one zany holdout in the science textbook world that could still keep Texas schoolkids from factual information. Under similar pressure, McGraw-Hill, the world’s second–largest textbook publisher, changed the last half of “Scientists agree that Earth’s climate is changing. They do not agree on what is causing the change” to “Not all individuals, however, agree on the causes of these changes.” But its book still asks students to analyze two different points of view on climate change: one from the authors of the IPCC report and another from the conservative think tank Heartland Institute.

The Texas Board of Education will vote on what textbooks it’ll approve next week. If McGraw-Hill’s book gets the green light, it could make its rounds across Texas schools and beyond. But hey — Pearson’s book has a good shot, and at least the world’s largest education publisher still believes in education.