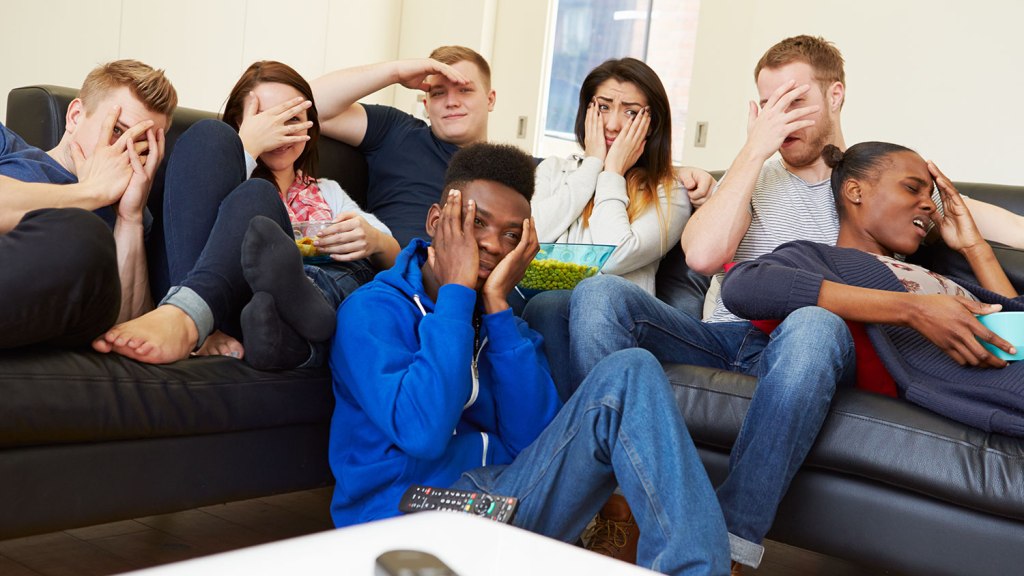 You know how this country has had something of an “it’s complicated” relationship to our feelings about the climate? Well, a new Pew poll out yesterday shows that more Americans are starting to worry about the climate again — after taking a break around 2008, presumably to fret over other things, like our country’s complete financial dysfunction. From the New York Times:

The percentage of Americans who agree with the scientific consensus — that global warming is occurring and caused by human activity — has also bounced back in the last few years. Sixty-eight percent of Americans also say there is “solid evidence of warming,” up from 57 percent in 2009.

With an eye to the upcoming climate encyclical from the pope, the same survey looked specifically at attitudes about climate change among American Catholics. They pretty much matched the partisan divide in the rest of the country, says Pew:

Generally speaking, Catholics express higher levels of belief in global warming and concern about its effects than do Protestants, but lower levels than people who are religiously unaffiliated (atheists, agnostics and those whose religion is “nothing in particular”). However, analysis of the survey findings shows that political party identification and race/ethnicity are much better predictors of environmental attitudes than are religious identity or observance.

Good to know that climate change deniers don’t allow silly, ideological divisions like religion to get in the way of wrongheaded opinions!

Meanwhile, the rest of us who are slowly starting to realize that this climate thing is actually a big deal: Good job! Your panic is wise and well-informed.