We're using groundwater at a terrifying rate, and it's not just California 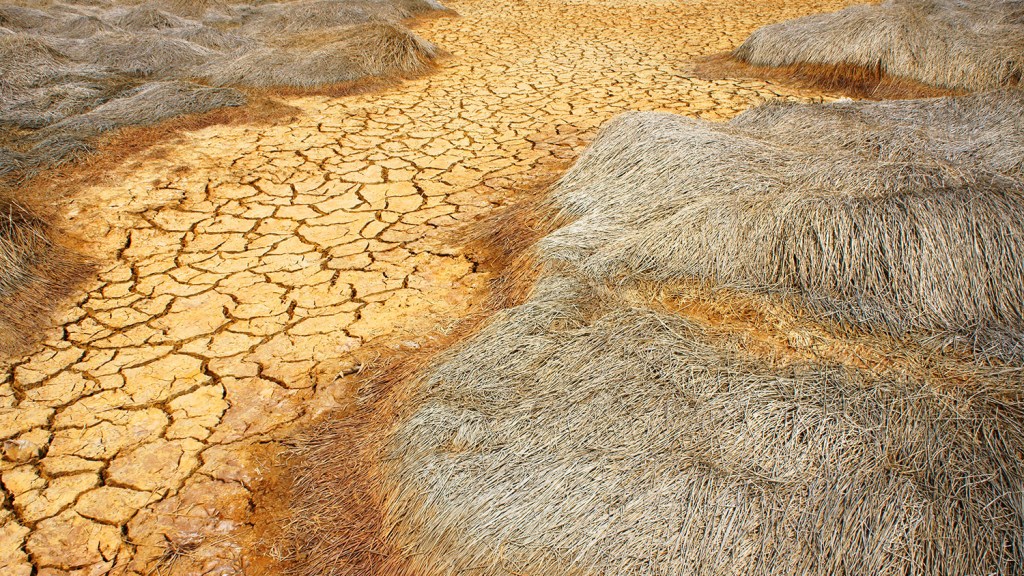 We’re using groundwater at a terrifying rate, and it’s not just California

Earth is running out of water. But, like, really.

The world’s largest underground aquifers – a source of fresh water for hundreds of millions of people — are being depleted at alarming rates, according to new NASA satellite data that provides the most detailed picture yet of vital water reserves hidden under the Earth’s surface.

Twenty-one of the world’s 37 largest aquifers — in locations from India and China to the United States and France — have passed their sustainability tipping points, meaning more water was removed than replaced during the decade-long study period, researchers announced Tuesday. Thirteen aquifers declined at rates that put them into the most troubled category. The researchers said this indicated a long-term problem that’s likely to worsen as reliance on aquifers grows.

Scientists had long suspected that humans were taxing the world’s underground water supply, but the NASA data was the first detailed assessment to demonstrate that major aquifers were indeed struggling to keep pace with demands from agriculture, growing populations, and industries such as mining.

“The situation is quite critical,” said Jay Famiglietti, senior water scientist at NASA’s Jet Propulsion Laboratory in California and principal investigator of the University of California Irvine-led studies.