Satirist writes obituary for the Great Barrier Reef. Internet takes him all too seriously. 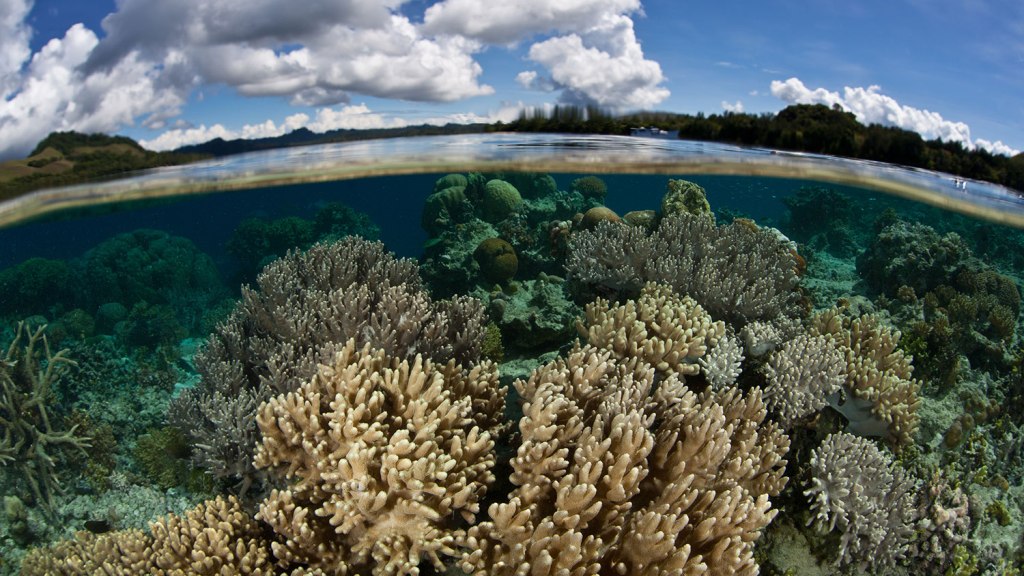 Shutterstock
Not dead yet!

Satirist writes obituary for the Great Barrier Reef. Internet takes him all too seriously.

On the list of things people are lamenting online this week is how humans let the #GreatBarrierReef perish from the face of the Earth. This comes in response to a tongue-in-cheek obituary for the natural wonder published in Outside, “Great Barrier Reef (25 Million BC-2016),” by the writer Rowan Jacobsen. Almost immediately, the un-ironic eulogies and self-hatred came pouring in:

I don't want to ruin anyone's day, but I do want you to know that today The Great Barrier Reef is declared officially dead. pic.twitter.com/sIcRDX7W8H

Of course, they didn’t grasp the satire; the reef isn’t dead, not yet. According to early assessments out Thursday from the Great Barrier Reef Marine Park authority, 22 percent of the reef died in this year’s horrific bleaching. It was the worst such event on record, and a disaster whose effects will no doubt be felt for decades. But that’s still a far cry from dead. During the worst of the Southern Hemisphere summer heat, 93 percent of the reef was experiencing some bleaching. Six months later, much of that coral has recovered.

NOOOO! This is SO WRONG to write off the #GreatBarrierReef -We can & must save it, and reef tourism jobs -Article is full of misinformation https://t.co/1tX0bkPI8a

So Grist reached out to some others to help set the record straight.

“I tend to be pretty measured in my responses to pieces like this,” said Stephanie Wear, senior scientist at the Nature Conservancy. “But this article has gotten me pretty worked up, and I am certain I am not alone just by reading my social media feeds today.”

Wear continued: “What we are facing right now is something akin to a recession — a coral reef recession. The key now is for us to identify the best ways to manage through this recession while the global community comes together to make good on the Paris Agreement. Doing this will lead coral reefs out of recession and give them and the half billion people that depend on them a fighting chance.”

In fact, Australia continues to make progress on efforts to protect and improve the health of the reef, as Science reported last month. Much remains to be done — above all, addressing the sources of pollution that cause global warming and coral bleaching.

“The danger of this story is that many folks won’t realize it is satire and will feel it is too late for coral reefs,” says Mark Eakin, the lead coordinator of NOAA Coral Reef Watch. “As depressing as the news has been for much of the last two years, I still have hope that we can save many of the world’s coral reefs.”

Jacobsen is not the first to write an obituary for the Great Barrier Reef — the Guardian published an impressive multimedia obituary back in March 2014 — and his surely won’t be the last. There’s no doubt that corals are in for a rough couple of decades. But this kind of scare-’em-straight environmental messaging has limited use. From what we know about the psychology of listening to these kinds of messages, we tend to tune out when the bad news gets too overwhelming. To get people engaged in solving problems, you have to focus on what can be done to help.

Terry Hughes, the Australian researcher whose surveys of the damaged reef this summer led to impassioned pleas to help protect it, put it bluntly: “You don’t write the obituary of a loved one when they are diagnosed with a serious illness — you help them fight for their life.”