Talking about climate change is harder than it sounds. (Imagine a game of charades in which you must suddenly convince your friends they’re in imminent, life-threatening danger.) The threat is too big to grasp and the straight facts are not enough to get most people engaged. So how can you spur them to take action?

Over the past year, we’ve asked experts — activists, psychologists, policy wonks, even therapists — for their best advice. The conclusion? There’s no one-size-fits-all approach, but here are some broad do’s and don’t’s to help you get your message across.

Tell a story rather than reciting facts

Some climate scientists and activists think that if the American people only knew the solid science behind climate change, they’d be motivated to fight this big problem. But most people just aren’t going to be inspired by hearing, “There’s overwhelming consensus among scientists.”

Much better is to tell a good story. Give it a gripping plot, with a beginning, a middle, and an end (and it never hurts to have a villain). And put people at the heart of the story — not icebergs or atmospheres or endangered tree frogs. Help people understand what climate change really means on the ground, today, and what is at stake for them. 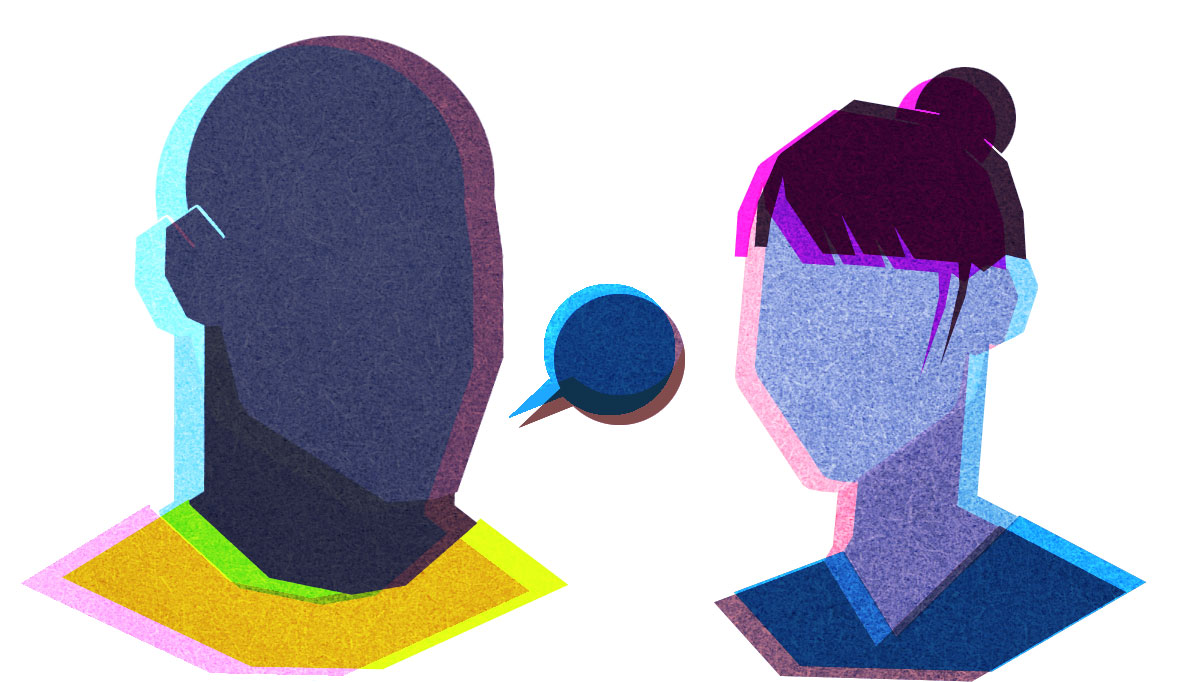 Tailor that story to your audience

Psychologist Renee Lertzman says you’ll get the most success if you meet people where they are. Know someone who worries about American energy independence? Talk to them about renewable energy and how it makes communities more resilient. Have friends who are concerned about their kids’ health? Focus on the ground-level air pollution from power plants, not just the CO2. Hoping to get through to a tech geek? Highlight the rapid innovation in the cleantech sector.

Many of these approaches can even help reach conservatives. 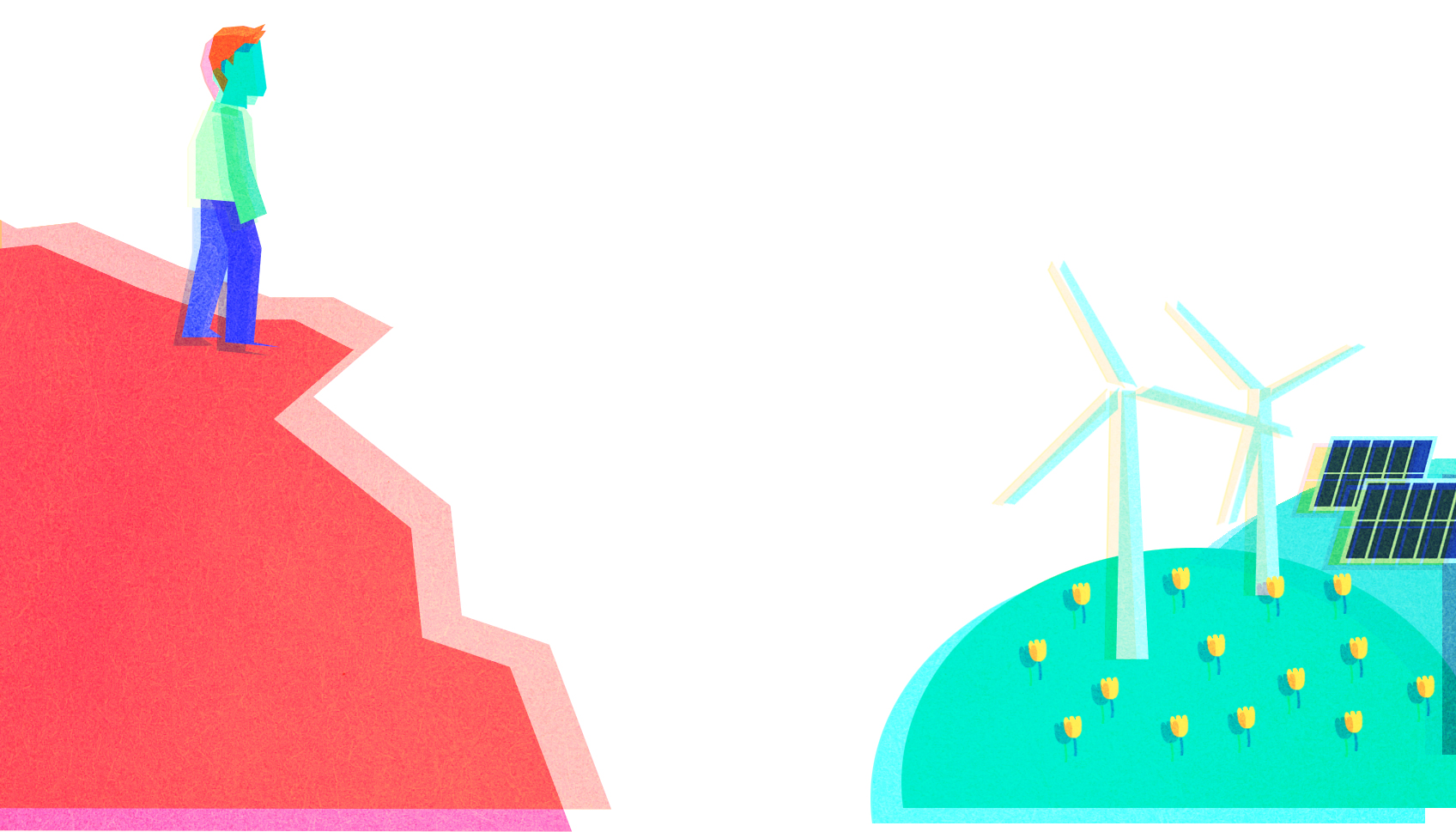 There’s a “hope gap” — even some of the people who are most alarmed about climate change don’t know what the solutions are, says Anthony Leiserowitz, director of the Yale Project on Climate Change Communication.

So you need to give people the solutions — and they’re out there, from household composting to wide-scale energy reform. But this is a big problem, and the solutions need to be big, too — encourage ambitious political action, and minimize individual guilt. 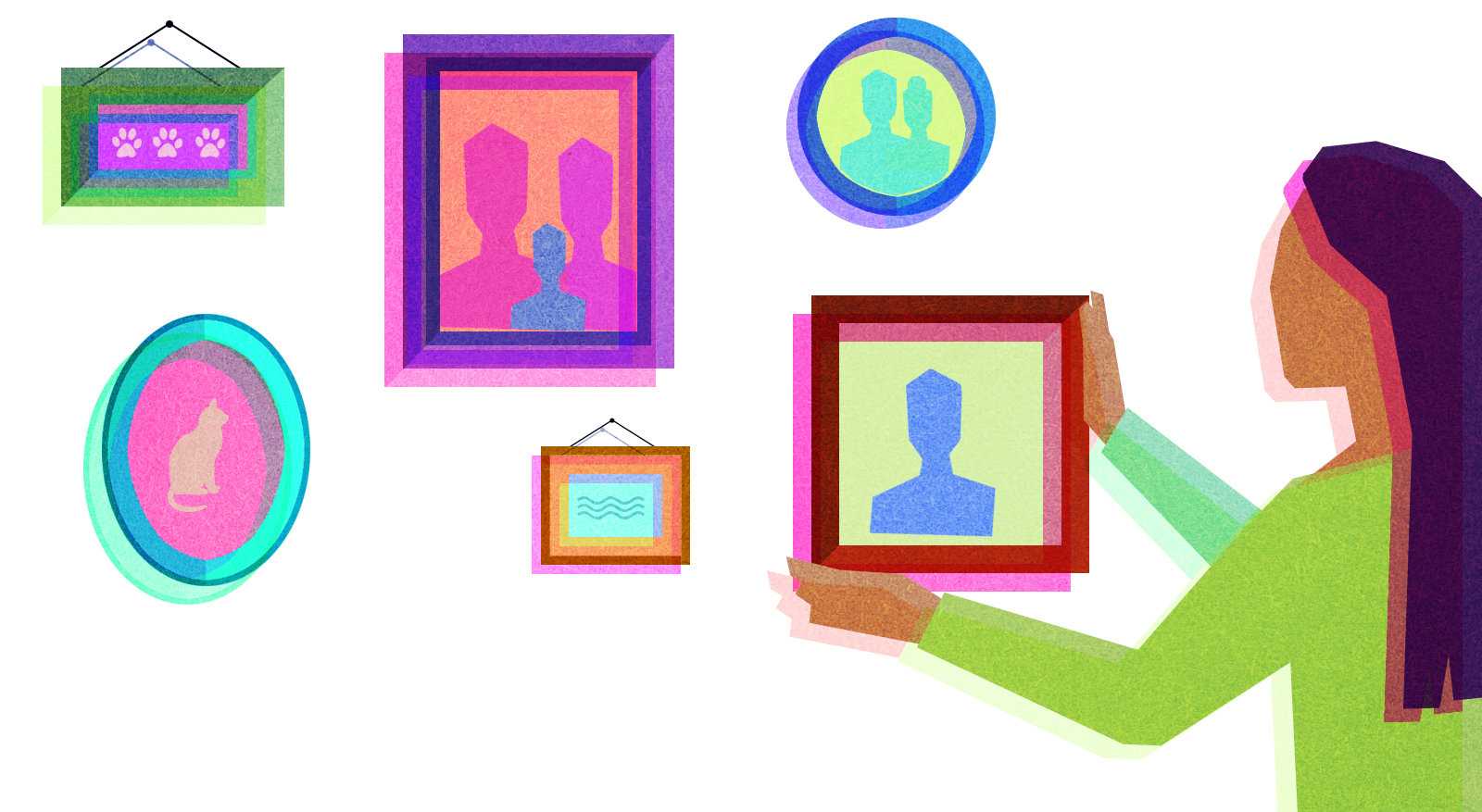 Talk about how we’ll be remembered in the future

Instead of urging people to “think about the children” and preserve a livable climate for future generations, new research suggests that it might be more effective to ask people to think about their legacy.

Though the study was small, the premise is interesting: The researchers reported that “simply asking people to reflect upon how they want to be remembered by future generations can lead them to engage in more ‘helping behavior’ in the present, particularly when it comes to protecting the environment.” Self interest, meet the next generation.

Get kids in on the game

Though encouraging people to think about children in the abstract might not be the best approach, confronting them with real children is something different altogether. A kid urging (read: relentlessly nagging) her parents to leave her a functional planet when she grows up might have more success than hordes of clipboard-equipped environmental activists. New campaigns have started to encourage motivated teens to talk their family members into voting pro-climate.

It doesn’t work in prison-deterrence campaigns, and it won’t work for climate change.

Emphasizing disaster can backfire. The more we are educated about risk, the more we tend to think about disasters as 1) inevitable but 2) something that mostly happens to other people.

When writing about climate change, use the right images: Photos of protests move no one (except other protesters), and people are pretty good at spotting a photo op — especially when it features a politician. Better to focus on cheerful, candid shots of people. Or else portray situations that most people can relate to: a traffic jam, a flooded street, a storm battering a town.

You probably already know this, but it’s worth repeating: Skip the polar bears.

Learn from the Don Drapers of the world

Model climate change activism on successful ad campaigns: Pick a slogan, enlist a trusted celebrity if you can, and repeat, repeat, repeat. There’s a reason I still crave a Kit Kat every time I hear someone say, “Gimme a break.”

And check out these market-tested phrases you could use when addressing a wide audience about climate change.

Don’t get discouraged that you can’t reach everyone

You don’t have to motivate all the masses — a small, committed group can often get a lot more done than a passively concerned crowd.

As Occupy Wall Street activist Astra Taylor put it: “Half a million people who can come out without being organized are not going to be as effective as 50,000 people who are highly organized. I’d trade numbers for organization every day.” 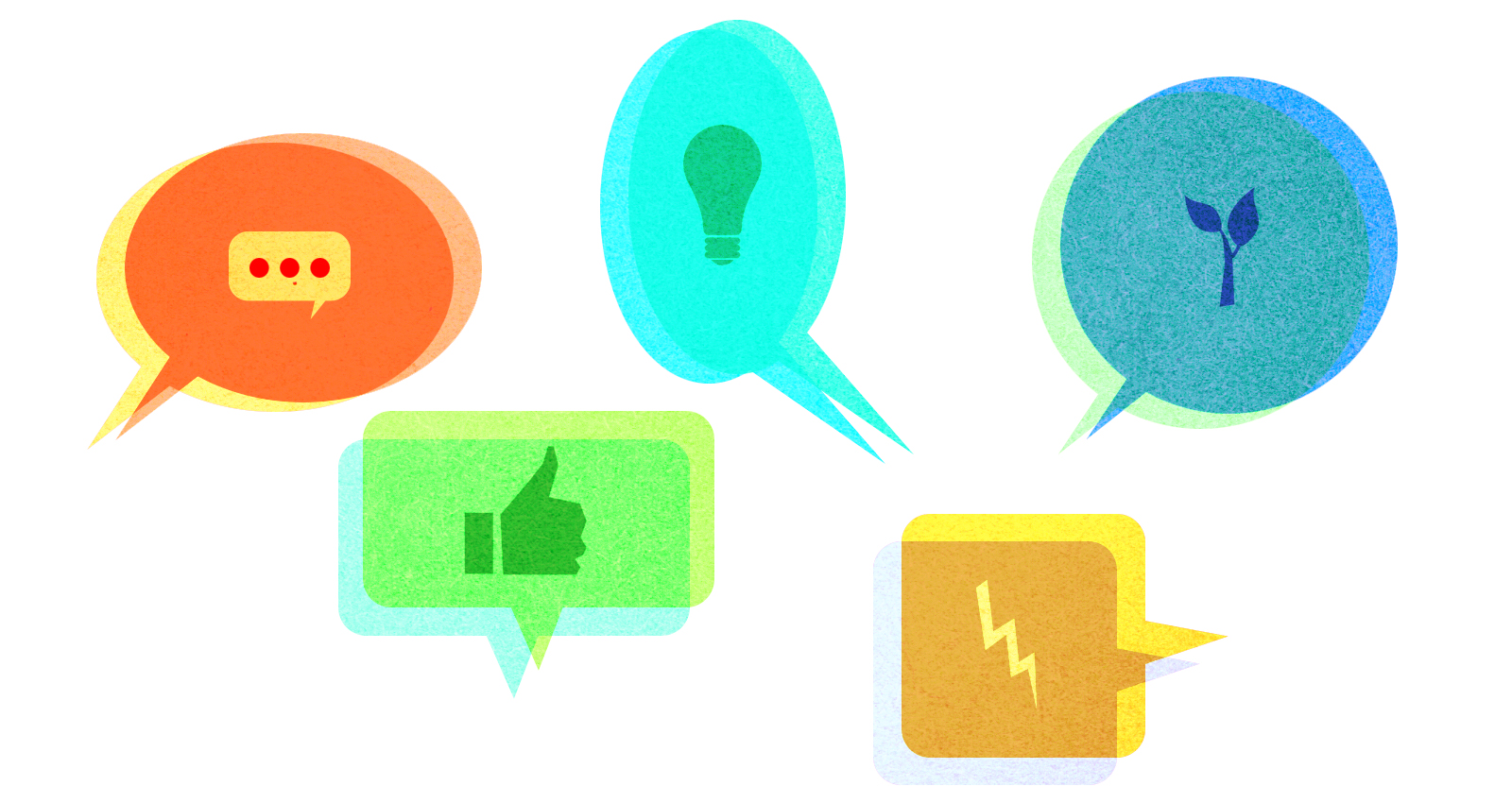 Just talk about it

What kind of mattress is best for my baby?