Scaring polar bears in order to save them 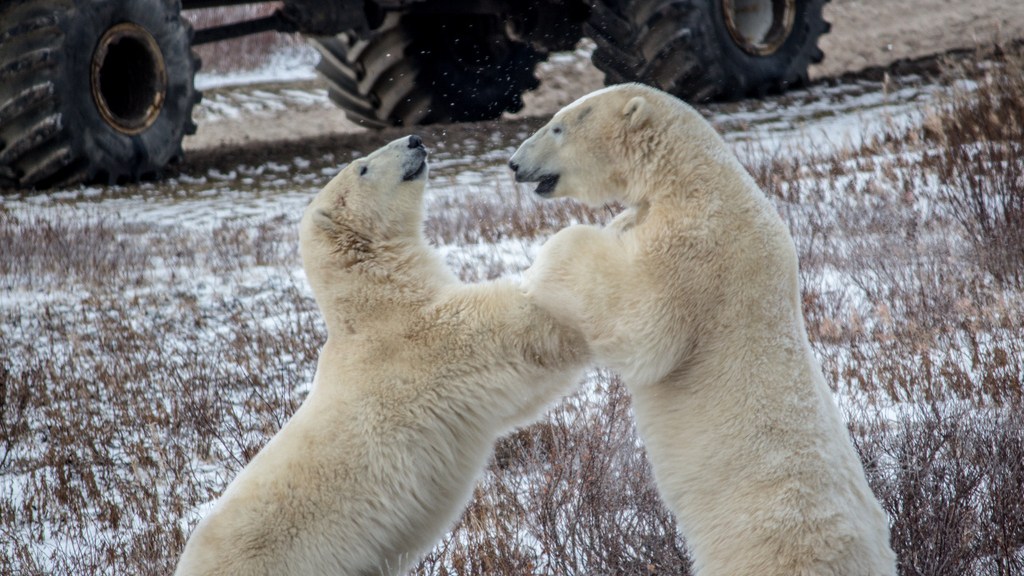 Scaring polar bears in order to save them

Churchill in northern Manitoba bills itself as the the polar bear capital of the world and its tourism-based economy depends on it. But as climate change forces the polar bears inland in search of food, attacks on humans are increasing. Can this small community continue to co-exist with the world’s largest land predator? Suzanne Goldenberg reports from Churchill where its bear alert program uses guns, helicopters, and a polar bear jail to manage the the creatures.