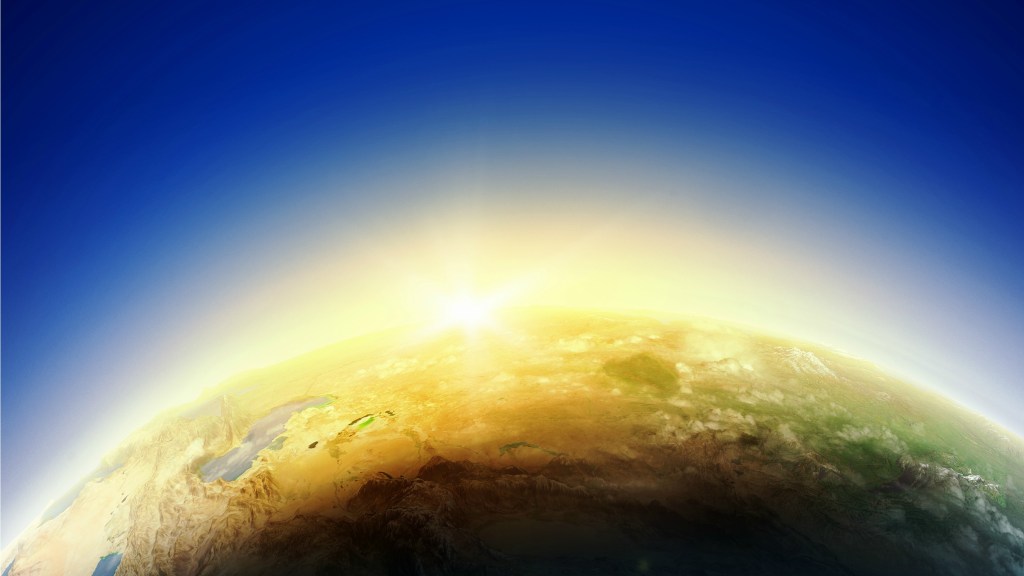 Ever since the 2009 climate talks in Copenhagen, world leaders have agreed on 2 degrees Celsius (3.6 degrees F) as the maximum acceptable global warming above pre-industrial levels to avert the worst impacts of climate change (today we’re at about 0.8 degrees C). But a new study, led by climatologist James Hansen of Columbia University, argues that pollution plans aimed at that target would still result in “disastrous consequences,” from rampant sea-level rise to widespread extinction.

A major goal of climate scientists since Copenhagen has been to convert the 2 degree limit into something useful for policymakers, namely, a specific total amount of carbon we can “afford” to dump into the atmosphere, mostly from burning fossil fuels in power plants (this is known as a carbon budget). This fall, the U.N.’s Intergovernmental Panel on Climate Change pegged the number at 1 trillion metric tons of carbon, or about twice what we’ve emitted since the late 19th century; if greenhouse gas emissions continue as they have for the last few decades, we’re on track to burn through the remaining budget by the mid-2040s, meaning immediately thereafter we’d have to cease emissions forever to meet the warming target.

The study, which was co-authored by Columbia economist Jeffrey Sachs and published today in the journal PLOS ONE, uses updated climate models to argue that the IPCC’s carbon budget would in fact produce warming up to twice the international limit, and that even the 2-degree limit would likely yield catastrophic impacts well into the next century. In other words, the study says, two of the IPCC’s fundamental figures are wrong.

“We should not use [2 degrees] as a target,” Hansen said in a meeting with reporters on the Columbia campus in Manhattan. “It doesn’t have any scientific basis.”

A better target to avoid devastating climate impacts, Hansen said, would be 1 degree C of warming (only slightly above what we’ve already experienced), although he readily admitted that such a goal is essentially unattainable. According to IPCC estimates, human activities have already committed us to that level of warming even if we suddenly stopped burning all fossil fuels today. A grim, but perhaps more realistic, vision of what the end of this century will hold comes from the International Energy Agency, which predicts that temperatures could rise as much as 6 degrees C by 2100 if greenhouse gas emissions continue unabated.

To calculate the carbon budget, IPCC scientists used existing research on the warming power of carbon dioxide and other greenhouse gases, and extrapolated with future emissions predictions, according to Reto Knutti, a climatologist at the Swiss Federal Institute of Technology who helped author the report’s section on carbon budgets. To be clear, the budget is not inscribed in any formal climate policy and was even dismissed by the U.N.’s climate chief as a poor basis for an international treaty; rather, it’s a guideline for how long we have to phase out fossil fuels.

But in gauging carbon’s warming power, the IPCC’s climate models leave out the effect of some slow natural systems, like changes in the area of ice sheets and the release of methane from melting permafrost, Knutti said, because there is still some disagreement amongst scientists over what the exact impact of those will be, and also because these long-range cycles play out outside the time horizon of the IPCC, 2100.

Hansen’s paper argues that the kind of warming the IPCC’s carbon budget would produce would bring these slow “feedbacks” into play, thus exacerbating warming even more and leading to a planet up to 4 degrees C warmer than pre-industrial times, much hotter than at any time in human history. The paper is the latest in a recent tide of research to make predictions even more dire than those in the IPCC, including on the topics of sea-level rise and hurricane intensity.

Since his retirement this spring as head of NASA’s Goddard Institute for Space Studies, Hansen has increasingly embraced the role of science guru to the climate activism community, being arrested outside the White House alongside Sierra Club head Michael Brune in a protest of the Keystone XL pipeline in February and helping to launch Our Children’s Trust, a nonprofit that helps young people sue the government for failing to prevent climate change.

The paper was peer-reviewed, but Hansen said he produced it primarily as a tool for the courthouse, rather than the scientific debate hall.

“We started this paper to provide a basis for legal actions against governments in not doing their jobs in protecting the rights of young people and future generations,” he said.