Score one for ALEC: West Virginia is first state to repeal a renewable energy standard 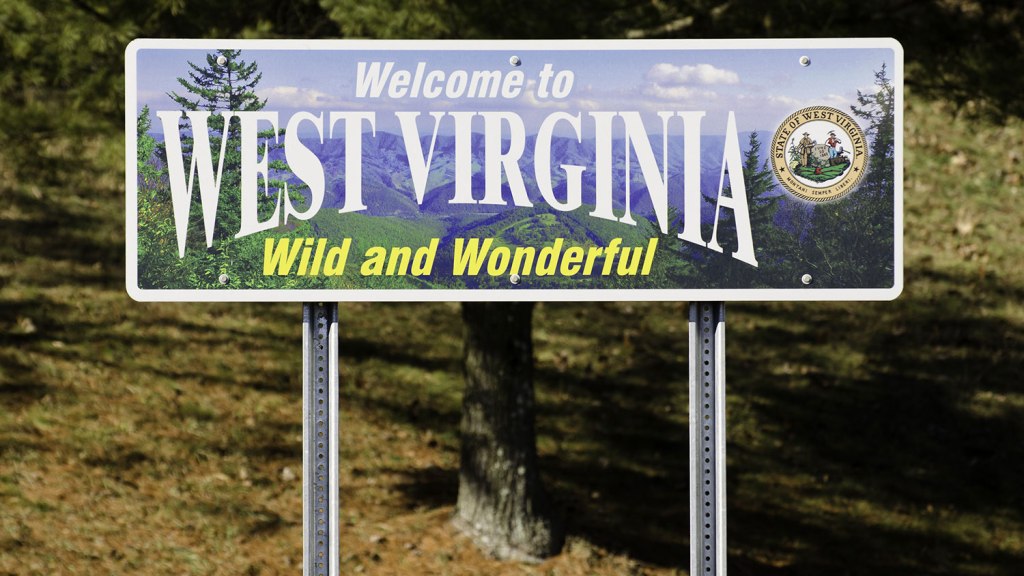 Score one for ALEC: West Virginia is first state to repeal a renewable energy standard

This week, West Virginia Gov. Earl Ray Tomblin (D) signed a bill repealing the state’s renewable energy standard, which would have required major utilities to get at least 25 percent of their energy from renewable sources by 2025.

It’s a clear win for right-wing activists, led by the corporate-backed American Legislative Exchange Council (ALEC). They’ve been campaigning for years to roll back state-level renewable standards, mostly without success. But last year, they managed to freeze Ohio’s renewable standard at a less-than-ambitious level. And now they’ve had their first total success — a complete rollback of a renewable portfolio standard.

Ironically, it was under Tomblin’s tenure as Senate president that the standard was first passed. The West Virginia Coal Association, an industry trade group, also supported the legislation back in 2009 — and even helped write it — but has since turned against it, citing increased regulation of the coal industry. “We understand economic drivers and factors change over time, and the Act as it was passed in 2009 is no longer beneficial for our state,” Tomblin said. (Politics also change: West Virginia, once a blue state, is becoming increasingly Republican, and environmental regulation has, since 2009, become even more anathema to the GOP. In the state legislature, Republicans have put bolstering the state’s coal industry’s high on their 2015 agenda.)

Meanwhile, ALEC et al. are trying to roll back state net-metering policies, which make it more affordable for homeowners to have rooftop solar arrays. A bill being considered in Indiana “would slash net metering credits and add fixed charges to the bills of solar customers,” Greentech Media reports. But in this case, solar fans have some right-wing backers of their own, led by Tea Party activist and solar advocate Debbie Dooley: “Indiana Republicans should be championing free-market choice — not government-created utility monopolies,” says Dooley. “This is a deliberate attempt to kill solar and protect monopolies from competition, and this is going on in other states.”

This year, you can expect state-level clean energy battles to just keep getting more heated.