Scotland embarrasses U.S. by planning to use only clean energy by 2020 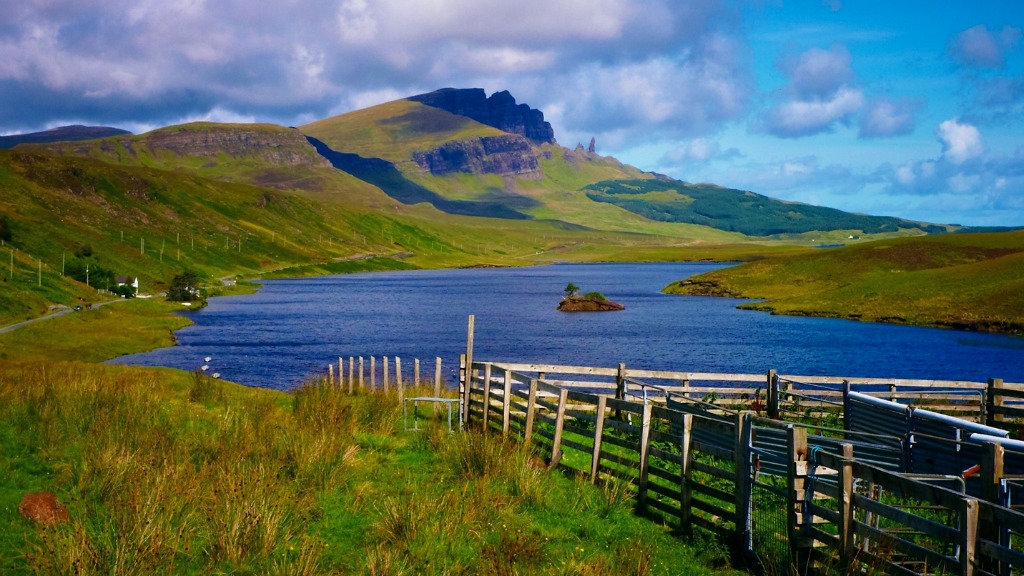 Scotland embarrasses U.S. by planning to use only clean energy by 2020

The countryside isn’t the only thing in Scotland that’s green. Now the home of bagpipes, kilts, and haggis will be completely fueled by clean energy by 2020.

The Arizona-sized country was using 24 percent renewable energy in 2010, which it upped to 40 percent last year. By 2015, that’ll be 50 percent, and then ideally 100 percent wind, solar, wave, and hydro by 2020. (Arizona, in contrast, only gets 9 percent of its power from renewables, despite abundant sun. Yeah yeah, sometimes America’s priorities are effed up.)

Wanna feel even worse about the U.S.? Scotland shuns fracking and nukes:

The share of Scottish electricity produced by nuclear plants has fallen from 50% to 34%, and the Scottish government has no plans to build new nuclear plants. The Scottish public is on board with the government’s plans. Scots don’t mind dams or solar panels or wind turbines. They deeply dislike nuclear reactors and want nothing to do with hydraulic fracturing.

But before you pack up and move, just remember that it rains all the time, and it’s hard to find good Mexican food. (Hey, it’s all I could come up with!) Send us a postcard of your solar-powered castle, OK?