Sort of like the love train, but with a rapping polar bear 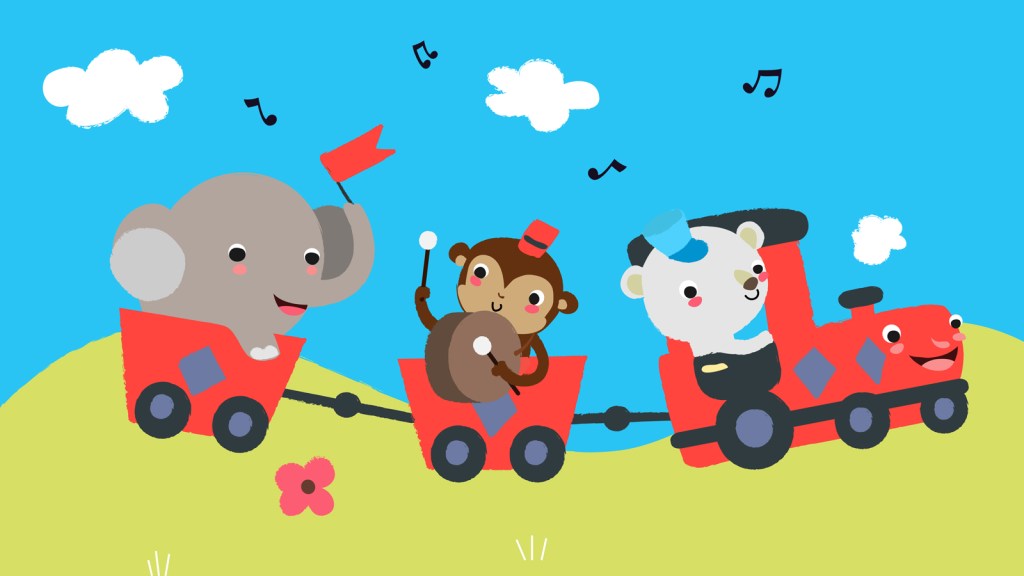 Sort of like the love train, but with a rapping polar bear

Group travel on Amtrak is something that is finessed by a select few: the nerds, the Mennonites, and now, the climate activists.  “We can’t have this climate march,” says Robert Shearer, of the Center for Biological Diversity,  “and ask all these people to fly there.”

So Shearer and other organizers from the Sierra Club and a laundry list of other environmental organizations are putting together the “People’s Climate Train” — a three-day cross-country journey leaving from Emeryville, Calif., and arriving in New York a few days before the People’s Climate March on Sept. 21.

This is not the first climate train in human history, or the first one to leave a web presence. A completely unrelated group made a similar  journey by train, bike, and boat from Europe to the 1997 U.N. Climate Convention in Kyoto. But that climate train did not feature a rumored appearance by the president-stalking celebrity Frostpaw the Rapping Polar Bear. (Alas, the stripping polar bear does not appear to be on board, though hope springs eternal.)

As further enticement, the Climate Train organizers promise workshops on such topics as faith practices in climate change, domestic tar sands, nonviolent direct action, crude by rail, collaborative decision-making, carbon taxes, and the larger economic context of the climate crisis, as well as whistle stop performances across the country. Mostly, says Shearer, it is a way to get to know people who are approaching the issue of climate change from a variety of angles — political, religious, direct-action, and so forth.

Interested parties can sign up here, and should take note that Shearer hopes that everyone remembers to bring extra food and earplugs.

“I’ve taken Amtrak before,” he says. “There’s always at least one crying baby in every car.”