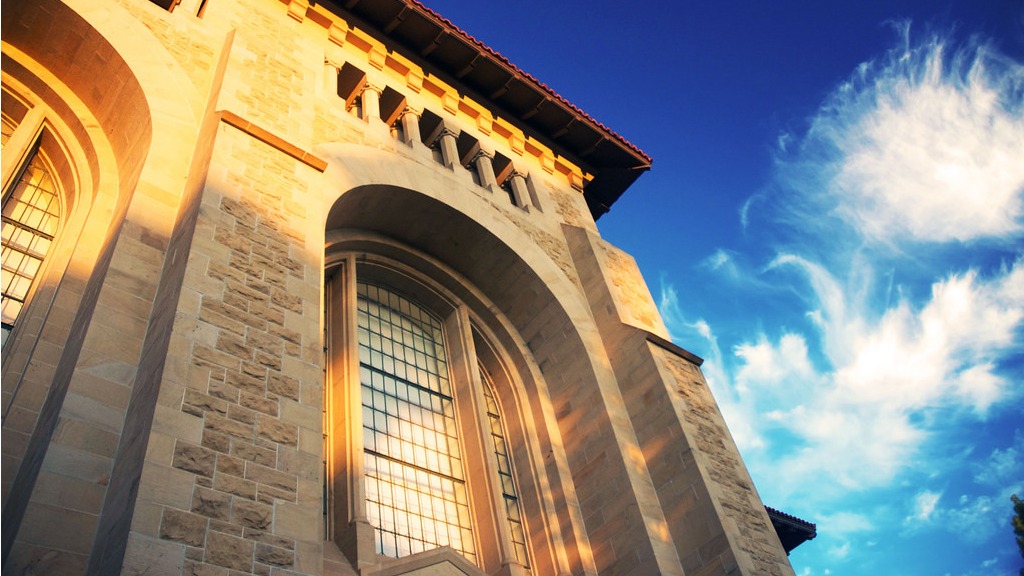 Stanford University’s endowment fund is a fat one — nearly $19 billion rich. And, moving forward, none of those riches will be sunk into the ghastly practice of coal mining.

The university — which is situated on the edge of Silicon Valley, a hotbed for clean technology companies like Tesla — announced on Tuesday that its board of trustees had approved a divestment resolution. According to the university’s statement, the fund will sell off stocks and abstain from buying any more in “publicly traded companies whose principal business is the mining of coal for use in energy generation.”

“Stanford has a responsibility as a global citizen to promote sustainability for our planet, and we work intensively to do so through our research, our educational programs and our campus operations,” Stanford President John Hennessy said in the statement. “Moving away from coal in the investment context is a small, but constructive, step while work continues, at Stanford and elsewhere, to develop broadly viable sustainable energy solutions for the future.”

The Washington Post reports that Stanford is “the twelfth and most prestigious university” to divest from fossil fuel companies:

Stanford’s move comes after protests last week by climate activists at other leading universities. Seven students at Washington University in St. Louis were arrested demanding Peabody Energy chief executive Gregory H. Boyce resign from the university’s board of trustees, and a student was arrested at Harvard University for trying along with half a dozen other students to blockade the office of Harvard president Drew Faust. More than 100 faculty members have signed a letter to Faust urging the university to divest. …

Stanford has also been pressed from within; its board of trustees includes Tom Steyer, a wealthy former hedge fund head who has devoted himself to promoting policies that might slow climate change. …

The divestment movement has convinced Seattle, San Francisco, Portland and other cities to shed fossil fuel firms. Other colleges that have divested include Hampshire College, Pitzer College, and College of the Atlantic.

But most colleges have not gone along.

As the Post reporter notes, the move to dump coal holdings might not just make ethical sense — it could be a prudent financial move, with many coal stocks flailing this year as the federal government starts to get at least a little bit serious about curbing climate change.