Summer nights are hotter in your state 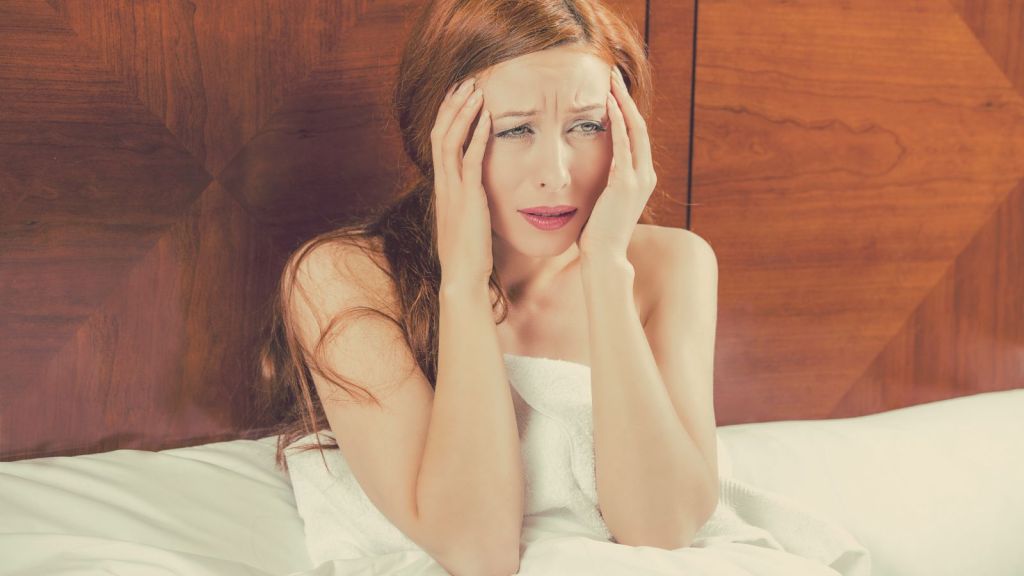 Summer nights are hotter in your state

Global warming often conjures scenes of sweaty, scorching summer days, but daytime temperatures aren’t the only thing expected to rise in a warming world. Nights, too, are expected to get sultrier, with overnight lows not dropping as much as they used to.

That trend in increasing nighttime low temperatures is expected to continue for the entire U.S. as greenhouse gas emissions continue to rise and trap more and more heat. This trend has important human health implications and could affect power systems and agriculture.

This June was the second warmest June on record, going back to 1895, according to the National Oceanic and Atmospheric Administration. And while that high ranking was fueled in part by a major heat wave out West, a big factor was the very warm nighttime temperatures across a large swath of the country. In fact, the June average minimum temperature for the contiguous U.S. was the warmest such on record, coming in 3.4 degrees F above the 20th century average and 0.7 degrees F above the previous record holder, June 2010.

(A Climate Central analysis shows how much nighttime low temperatures have risen since 1970 for locations across the country — see the trend in your area by selecting the nearest state in the interactive map above.)

When nighttime temperatures stay warm, they can cause health problems by not allowing bodies to cool down after hot days. This can be particularly dangerous for vulnerable populations like the elderly and for those without air conditioning. And according to the 2014 National Climate Assessment, rising nighttime lows can also tax power grids, as air conditioning demand stays high, and can negatively impact crops and farm animals.

While the urban heat island effect accounts for some of the excess nighttime heat in cities, the trend in rising nighttime lows has been well-established in rural areas too, a clear sign of the effect of human-caused warming.