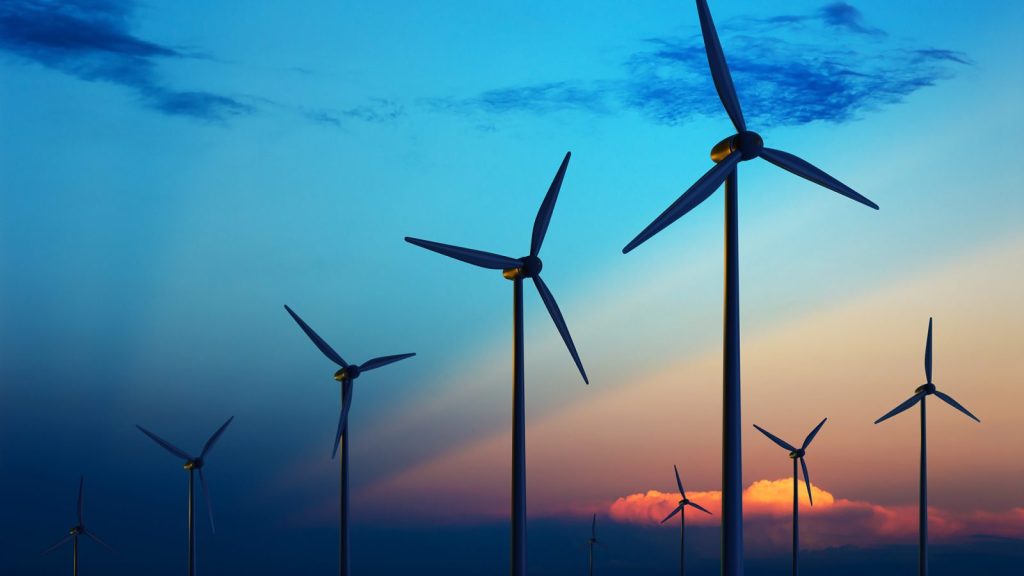 Climate change is about money. The expenses associated with adapting to, saving people from, and mitigating the effects of climate change drove much of the discussion during last year’s big Paris negotiations. And those costs are arguably at the root of climate denial — or at least provide excuse enough for many to throw their hands up at the problem.

Those expenses aren’t the whole picture, however. More and more economic research is suggesting that reducing emissions could actually save society money — partly in terms of public health. See, whether carbon dioxide is farted from a tailpipe or coughed through a smokestack, it’s always part of a cloud of other gases and particulates. Nasty stuff, linked to conditions like asthma, lung damage, and heart attacks. (Not that CO2 is harmless either—side effects may include famine and the spread of tropical diseases. But that’s all way down the road.) A new study published Monday in Nature Climate Change finds that, by removing harmful particulates and gases, strict vehicle and power plant emissions policies could have near-term health benefits that translate into billions of dollars. Far more money, it appears, than the costs of implementing lower emissions.

The study has its roots in a 2014 agreement between the U.S. and China. Both countries agreed limit their emissions to prevent the world’s temperature from rising more than 2 degrees C. For the U.S., that translates to lowering greenhouse gas emissions by 26 to 28 percent below 2005 levels by 2025. “I looked at the scenarios that would put us on that path, and it’s a really dramatic transformation of the energy and transportation sectors,” says Drew Shindall, climate scientist at Duke University, and co-author of the paper. Way more dramatic than anything currently on the books, even. Take for instance the contested Clean Power Plan, which only accounts for about half the emissions cuts necessary to meet the 26 to 28 percent reduction goal.

Carbon dioxide — and pollution in general — comes from a lot of sources. But to keep the study simple, Shindall and his co-authors kept their analysis to just transportation and energy. And within those emissions sources, they focused predominantly on particulates and gases — things like sulfur dioxide, nitrogen oxide, and black carbon. These pollutants are emitted alongside carbon, but, unlike the time delayed effects of that notorious greenhouse gas, have immediate effects on human and environmental health.

Shindall and his co-authors established the study’s baseline emissions in the year 2010, from the U.N.’s most recent climate change assessment. Then, they calculated the volume of pollution the U.S. would be spared by cutting more than a quarter of its energy and transportation emissions by 2030.

They translated that missing pollution into health terms — all the asthma and heart disease that Americans would not be suffering — using a method Shindall developed called the Social Cost of Atmospheric Release. For example, their combined clean energy and transportation scenario would prevent an estimated 15 million lost adult work days a year. Similarly, about 29,000 kids each year wouldn’t have to go to the emergency room for their asthma attacks. In the near term, those and other missing afflictions would save the U.S. economy around $250 billion a year.

Compare that to the $7 to $9 billion a year burden the EPA estimates the Clean Power Plan will put on the economy. The health savings even cover the highball estimate of the costs of deep emissions cuts — $100 to $210 billion a year according to a 2014 study. “Given the large health benefits that the authors quantify here from emissions reductions, it’s no surprise that President Obama announced the Clean Power Plan in an asthma ward of a hospital,” says Marshall Burke, earth scientist at Stanford University.

And that’s not even counting carbon dioxide. “When I did the economic valuation on the longer term, global scale, counting for preventing things like tropical storms, sea-level rise, and the spread of tropical disease, then the benefits become five to 10 times more valuable than the implementation costs,” says Shindall.

But the climate picture isn’t completely rosy. Particulates like sulfate actually keep temperatures lower by reflecting solar energy. And gases like nitrogen oxide actually help break down methane. “But that’s just looking at climate, and not pollutants,” says Shindall. “You don’t really want to have a lot of people dying from particulates even if it does happen to cool the planet a little bit.” And besides, if other countries join with the U.S. in reducing emissions, the global cooling from fewer greenhouse gases easily balances out the local heating from lost particulates.

Shindall believes people need to hear dollar value and death counts — not sea-level inches and tenths of degrees — in order to take climate change seriously. “People are worried about Zika and SARS and they don’t realize that over 200,000 people also die each year from air pollution in the U.S.,” he says. But numbers alone aren’t going to reform the system. “The free market needs to account for these health and welfare externalities,” he says.

The most efficient and clear way to send the market signal would be through a tax on all emissions. Or, as Shindall puts it, “a price on social welfare.” And he suggests that a portion of that money could go towards things like training coal workers for clean energy jobs, or even helping companies reform themselves away from fossil fuels. Because in the end, the best way to save the world from climate change is to consider humanity’s shared bottom line.