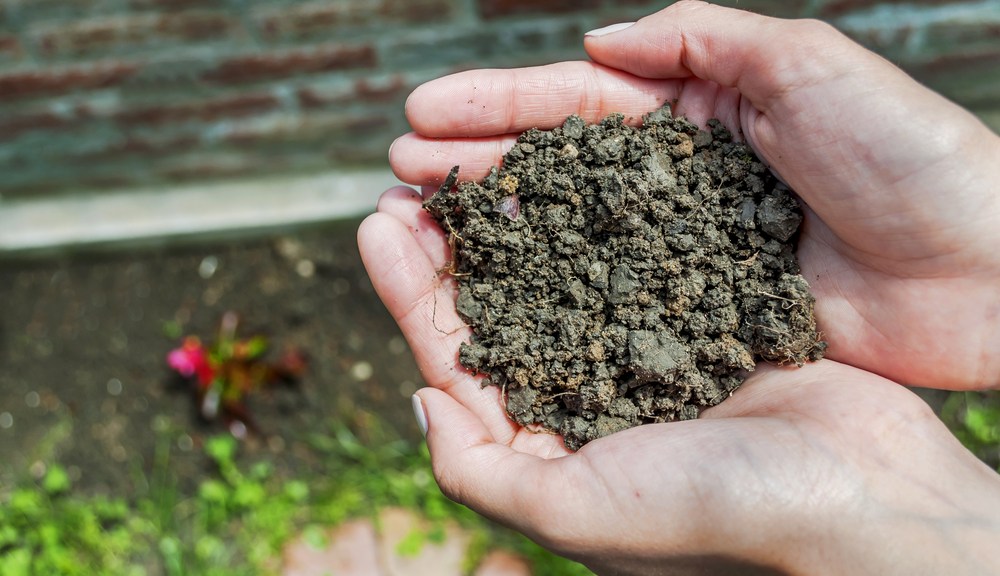 Watch out, fossil fuels. There’s another CO2 emitter in town, and she’s been letting you take all the heat for greenhouse gases.

A new study published in the journal Environmental Pollution shows that urban soil can emit up to 72 percent as much CO2 as fossil fuels burned within a city and at a rate of up to twice that of rural soils. And this is important, the researchers note, because most climate action plans only account for anthropogenic sources of CO2 like cars and buildings, not the seemingly innocent biological sources like dirt.

The study focused on Boston (cue someone from New York talking shit about Boston’s dirt), where researchers picked 15 sites stretching from the city’s downtown area to its outer suburbs. At each site, they took measurements from forest, lawn, and landscaped soil every two weeks between May and November of 2014 — not only of CO2 emissions, but also of things like soil moisture, soil acidity, and air temperature.

By the end of the study, they found that forested areas emitted the least amount of CO2, and landscaped areas — those defined by the shrubs, flowers, and trees that we humans like to arrange in unnaturally organized patterns — emitted the most. Lawns fell somewhere in between like the boring swaths of wasted space that they are.

Fortunately, the city’s 26 percent tree canopy cover probably compensates for a lot of these emissions through photosynthesis, the researchers note. But out in the residential areas of greater Boston, where canopy cover is more scarce, that might not be the case.

Crucially, the researchers found that high organic matter concentration, leaf litter depth, and carbon-to-nitrogen ratios were all positively correlated with high emissions, indicating that the more we “manage” the land, the more CO2 it emits.

“When people mulch their landscaped areas or fertilize their lawns, they’re putting out yummy fresh highly decomposable carbon that soil microbes can use. … And that’s stimulating microbial growth and loss of CO2 out of these urban soils,” Pamela Templer, a biology professor at Boston University and one of the study’s coauthors, said in a press release.

According to a survey of Massachusetts residents, about 64 percent of residential landowners fertilize their lawns, 37 percent use compost or organic fertilizer, and 90 percent use organic “amendments” like mulch. All of these “residential management choices” add carbon to the soil and thus promote the microbial activity responsible for emissions, Templer and her colleagues report.

Still, the researchers aren’t saying that we should stop landscaping and let nature run wild, just that we should be sure to account for these emissions when we make our climate action plans. That said, it wouldn’t hurt to reassess our obsession with lawns and gardens and clear-cut suburban streets. Most of it looks terrible, and forests are objectively awesome.