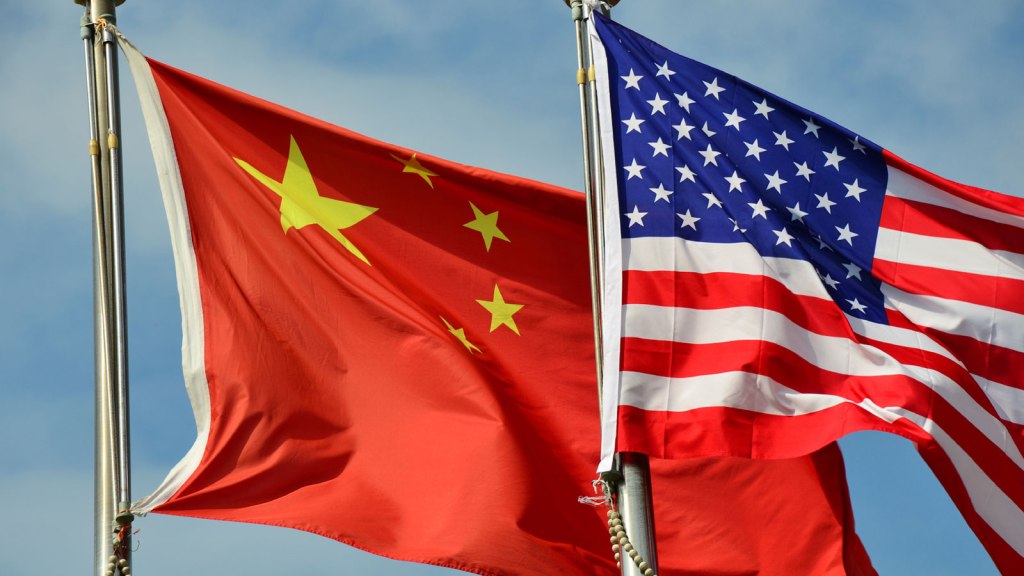 Those who oppose action on climate change in America are fond of complaining about how futile our own efforts to cut greenhouse gases are when China doesn’t give a hoot about its own emissions. But a new poll finds that the Chinese people do want action to cut pollution — even more than we do in America.

The Pew Research Center asked people around the world to rank five global threats. A full third of respondents in China think that issues related to “pollution and the environment” present the greatest danger to the world. Compare that to 15 percent of Americans. (We Americans, according to Pew, are most concerned about inequality — which, incidentally, is a related issue because inequality both makes climate change harder to tackle, and will be made greatly worse as poor communities and nations face the brunt of a climate run amok.)

And increasingly, the Chinese people are making their voices heard. This summer, Stephen Vines reported for Al Jazeera on the growing number of environmental protests in China:

The latest official State of the Environment report recorded 712 cases of “abrupt environmental incidents” in 2013, up 31 percent from the previous year. Many of these “incidents” are in fact protests, and the level of protest in the current year is, if anything, on the up. Yang Chaofei, the vice-chairman of the Chinese Society for Environmental Sciences, told members of the powerful Standing Committee of the National People’s Congress that environmental protests have been growing 29 percent annually from 1966 to 2011.

Maybe the folks running the country with the world’s highest greenhouse gas emissions and some of the filthiest air are starting to listen to their people. This June, just a day after the U.S. announced its own plans to cut power plant emissions, a Chinese government advisor stated that, for the first time, his country would limit its emissions. And China’s Vice Premier Zhang Gaoli outlined the country’s plans at the U.N. summit in New York last month. Mashable’s Andrew Freedman writes:

China has a goal to reduce its carbon intensity, which is a way of measuring the carbon emissions per unit of gross domestic product, by up to 45% by 2020. Zhang said that China will reveal its goals for reducing emissions post-2020 during the first quarter of 2015, as the United States also intends to do.

Zhang said that in 2013, carbon intensity dropped by nearly 29% from the 2005 level, and that installed renewable energy capacity increased significantly as well.

“Responding to climate change is what China needs to do to attain sustainable development at home,” Zhang told the throngs of dignitaries, corporate titans and representatives of civil society groups at the U.N.

So not only have the Chinese beaten us in emitting, they’ve beaten us in being concerned about what those emissions do. Will they now beat us in doing something about it?