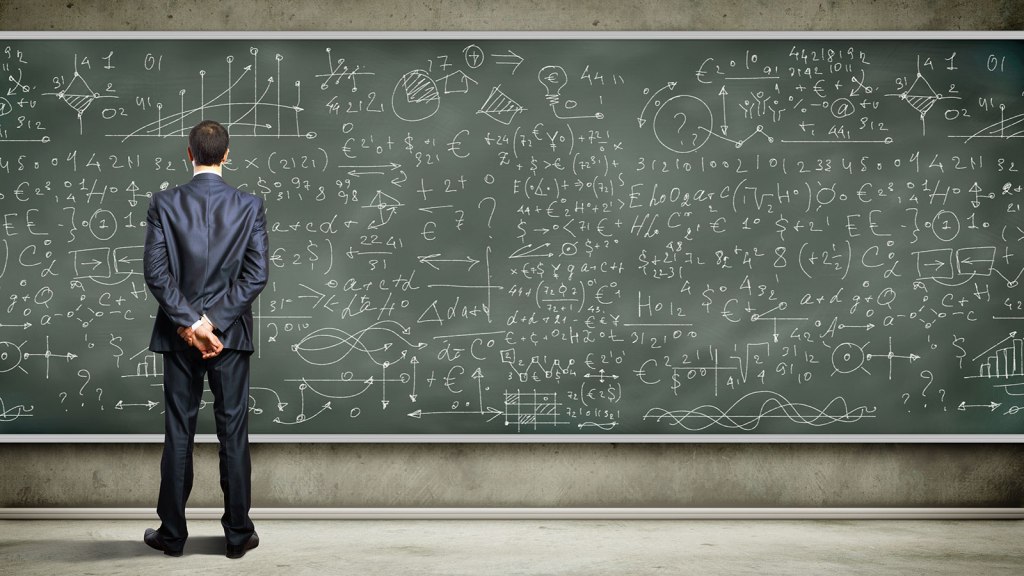 What Rubio feared, of course, was alienating the religious extremists in his party, who believe the Earth is only 6,000 to 10,000 years old because the Bible, if taken literally, says it is. As Juliet Lapidos of The New York Times observed, “Mr. Rubio surely knows that, according to Gallup, … 58 percent of Republicans believe in creationism … Mr. Rubio probably figured that these same Republicans have no truck with geologists … But if his response was more proof of cunning than idiocy, it was still ludicrous.” Luckily for Rubio, GQ did not also ask whether he thinks the Earth is round.

But in May of this year, when Rubio was asked about climate change by ABC’s Jonathan Karl, he expressed no such reluctance to weigh in on matters beyond his area of expertise. “I don’t agree with the notion that some are putting out there, including scientists, that somehow there are actions we can take today that would actually have an impact on what’s happening in our climate,” Rubio said. Why the difference? Rubio is positioning himself to appeal to the right-wing fanatics who determine Republican presidential primaries. On the Earth’s age, he must merely avoid admitting the scientific consensus. But on climate change he must deny it, lest he incur the wrath of Rush Limbaugh.

Even though the “I’m not a scientist” dodge that Rubio pioneered went over poorly at the time, other Republicans have been recently imitating it when asked about climate change. The ones who have done so — Florida Gov. Rick Scott, Senate Minority Leader Mitch McConnell (Ky.), and House Budget Committee Chair Paul Ryan (Wis.) — are currently running in general elections. The more moderate general electorate requires them to simultaneously feign deference to science for the benefit of independents, while not admitting climate change is happening, so as not to alienate their base.

Writing in The Atlantic, David Graham does a good job of explaining why it is ridiculous for politicians to take the “not a scientist” dodge. Graham observes: “McConnell isn’t an economist, either, but he has strong views about the economy; nor is he a health-provider, but he has ideas about health-care provision.”

So how can journalists avoid letting Republicans give this asinine answer? By asking the right questions. If you ask a non-scientist whether human activity is causing climate change, “I’m not a scientist” has a surface validity as a response. But climate change isn’t a matter of belief. It’s a matter of scientific consensus, just like evolution or gravity. One should not ask whether politicians believe in climate science or evolutionary biology, just as one wouldn’t ask whether a politician believes that gravity causes apples to fall from trees. Instead, the question should be whether they accept climate science. The phrasing could be, “97 percent of papers published by climate scientists  in peer-reviewed academic journals have found that human activity is causing climate change. Do you accept those findings?”

One reason Rubio may have actually taken a position against climate science in his interview with Karl is that Karl asked the question as follows: “Miami, Tampa are two of the cities that are most threatened by climate change. So putting aside your disagreement with what to do about it, do you agree with the science on this?”

Sometimes the “I’m not a scientist” dodge can create what we might call “teachable moments.” For example, a number of Florida scientists offered to educate Scott on climate change in response to his evasions. In August, Scott met with some of them, but he did not make any comments or ask any questions after their presentation. This has all been pretty politically embarrassing to him.

But, ultimately, the media should not treat climate science as an open question. Rather, journalists should send a clear message that they are people who deal in matters of fact, and they expect politicians to do the same. Climate science is well established; the question is whether leading Republicans accept it.