The FBI is targeting tar-sands activists. Should that worry you? 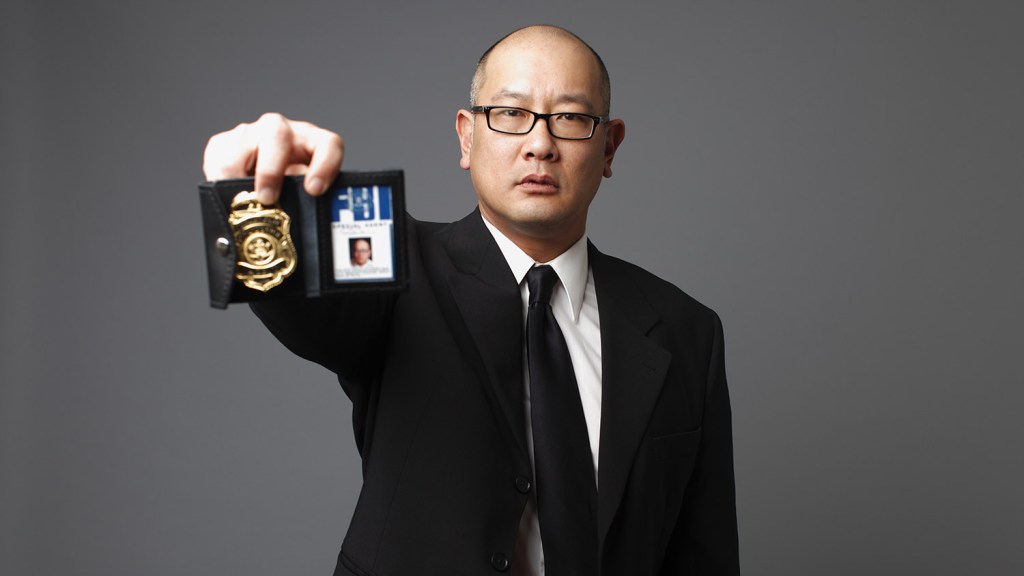 The FBI is targeting tar-sands activists. Should that worry you?

The tar-sands boom may have hit a lull because of low oil prices, but something is afoot at the FBI. Since last October, in locations as diverse as Las Vegas, Seattle, Portland, Denver, and Philadelphia, people with a history of protesting oil operations in the tar sands have been approached at their homes, workplaces, and parents’ homes by FBI agents. They have been told that they are not under formal investigation — but they need to answer a few questions. Which they have generally refused, while also wondering what exactly is going on.

The tar sands is one thing that links all of the activists the FBI has visited. Another connection shared by many, but not all, are the “megaload actions” — a series of protests that blocked the route of large-scale shipments of oil extraction equipment that traveled through Oregon, Idaho, and Montana on their way to the Canadian tar sands.

Blocking roads is a pretty run-of-the mill protest tactic. In recent years climate change activists have blocked oil-by-rail shipments and roads into tar-sands sites in both the United States and Canada. Blocking a road is also a state-level misdemeanor at most, and outside the purview of the FBI, said Larry Hildes, an attorney based in Bellingham, Wash., in a telephone interview. “The FBI’s job is not to investigate civil disobedience,” said Hildes. Though, he added, “They don’t always follow that.”

Meanwhile, when asked about the case, an FBI spokesperson told the Globe and Mail that it “has the authority to conduct an investigation when it has reasonable grounds to believe that an individual has engaged in criminal activity or is planning to do so. This authority is based on the illegal activity, not on the individual’s political views.”

Hildes speculates that it’s possible that the FBI is using the justification that the megaload equipment was bound for Canada, and was therefore international to spark an investigation — but added that he can’t be sure. “In my 19 years of contact with the FBI, I’m never sure why they do the things they do,” Hildes said. “It’s a strange world.”

The FBI’s original mandate was to investigate criminal groups whose activities crossed state boundaries. In the 1970s, it became clear that the agency had also developed a robust sideline in collecting information about and harassing civil rights groups and anti-war organizers. Over the years, that list of monitored groups expanded to include anti-nuclear activists (also big road-blockers, back in the day) and environmental groups, on the suspicion that said groups can harbor people with intent towards violence as well as garden-variety civil disobedience. One of the activists approached by the FBI, Herb Goodwin, said that the agents mentioned the group Deep Green Resistance, an organization which talks the kind of radical environmentalist game that has attracted FBI attention in the past.

Hildes is working with a group of the activists who have been contacted to submit Freedom of Information Act requests about themselves, in the hopes of finding out what has brought them under scrutiny and whether a criminal investigation is in the works. “They stall and they delay,” says Hildes, “but I’m hoping.”

And there’s another bright spot, says Hildes, who got into the business of defending civil disobedience because he loves it dearly and wanted to keep helping in the struggle without getting personally arrested. “In my experience, the more successful and active a movement, more the FBI tries to stop it. So yeah, it’s a good sign.”