Would you like some spies with that right to peacefully assemble? 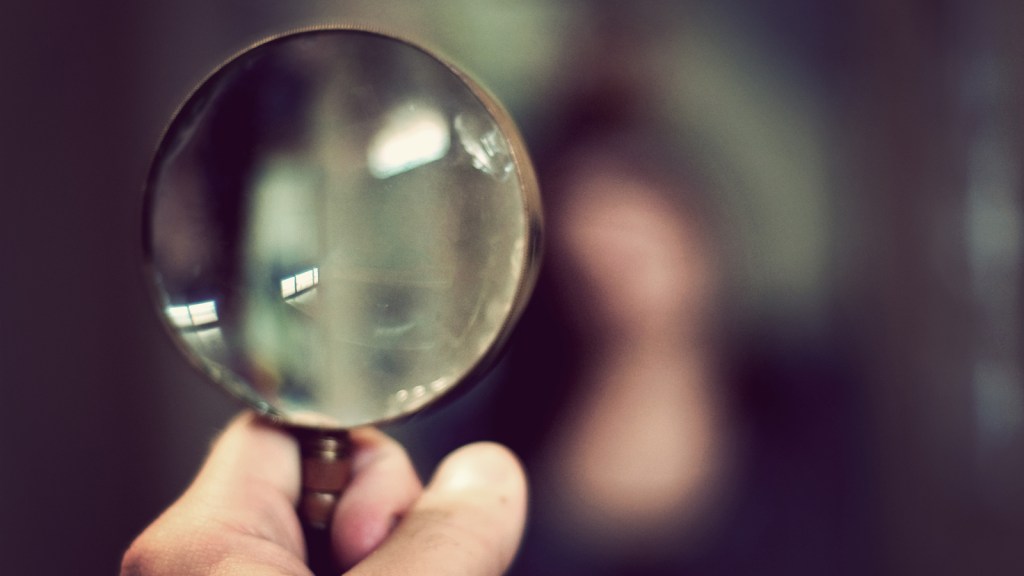 Would you like some spies with that right to peacefully assemble?

For years, it’s been accepted knowledge in environmental circles that if you’re planning a protest, or a march, or especially anything that involves chaining yourself to a large object, you are probably being spied on. Maybe not very effectively. But still: spied on.

This weekend, The New York Times put out a nicely detailed piece that confirms, yes, there are a lot more spies around than there used to be. Going undercover — once the sole domain of the FBI and a handful of other agencies — is now carried out by at least 40 arms of the government. The agents working for those agencies pose as “business people, welfare recipients, political protesters and even doctors or ministers” — as well as journalists, which is kind of amusing, if you are one.

To have this much spying, and that many spies, reads like something out of a John le Carre novel. But on closer view this story feels more like a screwball comedy, albeit a very expensive one:

Across the federal government, undercover work has become common enough that undercover agents sometimes find themselves investigating a supposed criminal who turns out to be someone from a different agency, law enforcement officials said. In a few situations, agents have even drawn their weapons on each other before realizing that both worked for the federal government.

The story goes on to mention one case where the DEA, the FBI, the NYPD, and Immigration and Customs Enforcement found themselves all attempting to monitor the same drug ring in Atlanta.

One anonymous source at the Department of Homeland Security put the yearly budget for undercover operations there at $100 million — that’s just one agency. In interviews that Times reporters carried out with former and current law enforcement officials, no one knew how many undercover agents there were operating outside of the purview of the FBI, exactly, but estimated their numbers to be in the thousands.

It is impossible to tell how effective the government’s operations are or evaluate whether the benefits outweigh the costs, since little information about them is publicly disclosed. Most federal agencies declined to discuss the number of undercover agents they employed or the types of investigations they handled. The numbers are considered confidential and are not listed in public budget documents, and even Justice Department officials say they are uncertain how many agents work undercover.

So the Times went online and began to search for resumes. It found more than 1,100 current or former federal employees working across 40 agencies who mentioned in their resumes that part of their job description involved doing undercover work. Over half of them were working on drug trafficking cases, and the next largest group were working on money laundering, gangs, and organized crime investigations.

Running this many covert operations is a tricky business. While the practice’s ostensible purpose in many cases is to seek out corruption and put an end to it, without responsible oversight it can also creates incredible opportunities for abuse of power. The FBI was created to carry out undercover investigations of things like organized crime and human trafficking, but it spun out of control and harassed and spied on civil rights groups and anti-war organizers. It took a burglary of a FBI field office in 1971 to finally reveal what the FBI was up to. But the exposes of the 1970s weren’t enough to stop the agency.

In 2003, FBI agents hired an undergraduate student in Miami to spy on the G8 Summit, the Democratic and Republican national conventions, and activist conferences and trainings across the country. This undercover work with environmental groups blurred the line between investigation and entrapment. That case, along with others, led most environmental activists, in particular, to operate under the default assumption that they’re being monitored.

Undercover work is appealing because, in many cases, it works. Instead of trying to find a witness to a crime, an agency can be that witness. Still, in a country that prides itself on being honest and forthright, doing this much spying is worrisome, even to the people who carry it out.

“It carries serious risks and should only be undertaken with proper training, supervision and oversight,” Michael German, a former FBI undercover agent who is a fellow at New York University Law School, told the Times.  “Ultimately it is government deceitfulness and participation in criminal activity, which is only justifiable when it is used to resolve the most serious crimes.”