The madding cloud: When forecasting the future, scientists’ blind spot is above them 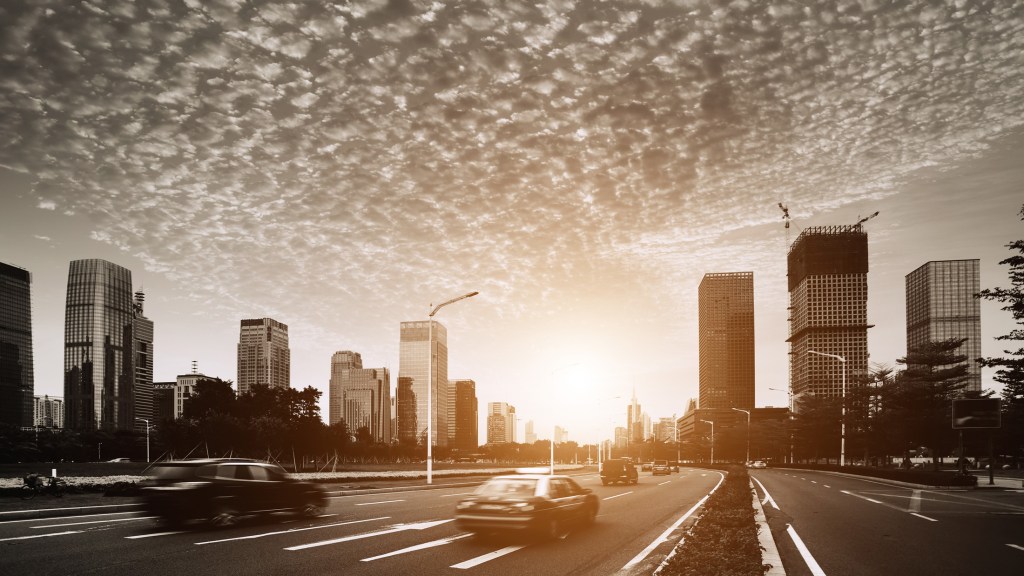 The madding cloud: When forecasting the future, scientists’ blind spot is above them

Chris Bretherton’s office on the seventh floor of the Atmospheric Sciences building at the University of Washington is like a scene from the Cloud City, only without the nonstop sunset. All that’s visible outside the plate-glass windows is an endless stream of cars filing across the I-5 bridge through the soup of Seattle’s infernal January fog.

I’ve come to talk to Bretherton, one of the nation’s leading experts on cloud science, because I’m hoping he can shed some light on a recent report, published in the journal Nature, that has generated some alarming headlines. The study used patterns of cloud formation in the tropics to project that we’ll likely see warming of more than 3 degrees Celsius by the end of the century — that’s 5.4 degrees Fahrenheit, a worst-case scenario in the scheme of broadly accepted future forecasts.

Here’s HuffPo: “Climate Change Worse Than We Thought, Likely To Be ‘Catastrophic Rather Than Simply Dangerous.'” The Washington Post‘s editorial board picked up on the study and proclaimed, only 30 years too late, that “to take no action [on climate change], on the hope that nothing too bad is in store, is to place a foolish bet with humanity’s future.”

The study’s lead author, Australian climate scientist Steven Sherwood, was happy to fan the flames: “This degree of warming would make large swaths of the tropics uninhabitable by humans and cause most forests at low and middle latitudes to change to something else,” he told National Geographic, adding that the changes would take us “back to the climate of the dinosaurs or worse, and in a geologically minuscule period of time — less than the lifetime of a single tree.”

According to the most recent report from the Intergovernmental Panel on Climate Change, if we raise global temperatures between 2.6 and 4.8 degrees C — the likely result, scientists say, of “unmitigated” pollution — we will drive up the level of the seas 1.7 to 3.2 feet. A rise like that would swamp large sections of Miami and other cities, even before we throw massive hurricanes into the mix. And the IPCC’s projections are notoriously conservative.

But could a single study really change our thinking this dramatically? And beyond that, could a single variable in our unbelievably complex climate models — those puffy clouds the kids like to find animal shapes in — really have that much impact?

The answer to the latter question is, apparently, yes. In fact, a great deal of the uncertainty in climate models’ projections of future temperatures (and therefore just about everything else) derives from our limited ability to predict what warming will do to clouds — low-level clouds in particular.

“Clouds are a big lever in the climate,” Bretherton tells me. Because they’re light in color, they’re reflective, taking 10 to 20 percent of the sunlight that reaches the Earth and reflecting it back into space. “Just a 1 or 2 percent change in cloud cover is significant in terms of warming,” Bretherton says. “Remove all the clouds and the climate would warm big time — a lot more than doubling the CO2 in the atmosphere.”

Of course, Bretherton isn’t suggesting that climate change is going to obliterate all the clouds — and neither did the Nature study. Up to this point, climate models have posited two main scenarios when it comes to clouds: In the first, global warming melts away some of the planet’s protective cloud cover, creating a positive feedback loop that leads to 4 to 5 degrees C of warming over the next century. But in the second scenario, warming actually increases cloud cover — not enough to cancel out the effect of greenhouse gases, but not contributing to global warming, either.

The Nature study falls in line with the first scenario. Using 43 different computer models, the researchers concluded that, as temperatures climb, water vapor will circulate more extensively than previously anticipated between the different layers of the atmosphere. As a result, we’ll have fewer low-level clouds, and more of the Earth will be exposed to the sun’s rays. All this points toward “relatively severe warming.”

The other problem with cloud science is a shortage of strong data. Scientists studying sea levels can look back in time via beaches that are thousands of years old. Researchers looking at atmospheric gases can draw samples from glacial ice cores. But the only cloud data pre-dating the arrival of weather satellites in the 1970s and ’80s came from shipboard observers. Surprisingly, sailors had a system for measuring cloud cover by “octas,” or eighths of the sky, but the measurements are clouded (ahem) by differences in the way countries and individuals used the system — and the contents of their canteens. (The phrase “drunk Russian sailors” comes up…) Even the space age data is sullied, Bretherton says, because satellites move around, different orbiters provide different angles on the same clouds, etc.

“We have spent an enormous amount of time trying to account for all the variation” in the satellite data, Bretherton says, “and we are just now beginning to see things we think are trends.” Specifically, scientists believe that there has been a slight decrease in the cloud cover over the tropics, with a slight increase over higher latitudes. But that is still controversial.

In the meantime, Bretherton says, scientists are left to seek out patterns in the current climate that fit one of the two main climate model scenarios — “signals” that suggest that clouds will or will not be a significant contributor to warming. “We see the model that best fits the current conditions and say, ‘This is the best model,'” he says.

The Nature paper found current conditions that appear to match the worst-case scenario, but that doesn’t mean that the debate is settled. “It’s fundamentally still a correlation-equals-causation argument,” Bretherton says. “Sherwood has a plausible explanation, but for me, it’s not convincing.”

The Nature study isn’t alone in pointing to a worst-case future, however. A recent paper out of UCLA and the Lawrence Livermore National Laboratory also suggests that we’ll see a decrease in low-level clouds, albeit using a different approach than Sherwood does. Still, it may be decades before the matter is settled.

In the meantime, Bretherton says, we’re essentially “flying blind.” We don’t have all the information we need to make pinpoint predictions of what the Earth’s climate will do in the years to come. But as the Washington Post editors so belatedly pointed out, we need to act now, or potentially face an even worse fate.

Here’s where the WaPo editors got it wrong, however: Looking at the range of IPCC projections, they described the span between best- and worst-case scenarios as “the difference between relatively small effects and significant consequences for human welfare.” But there’s nothing even “relatively small” about the effects of the IPCC’s blue-sky forecast, which calls for warming of “only” 1.5 degrees C. Even that could be devastating ecologically, economically, and otherwise.

As Bretherton says, the debate boils down to whether climate change is “a terrible problem or a really, really terrible problem.” Either way, it’s time to get our heads out of the clouds.