The hacker collective Anonymous is punishing people for dolphin deaths 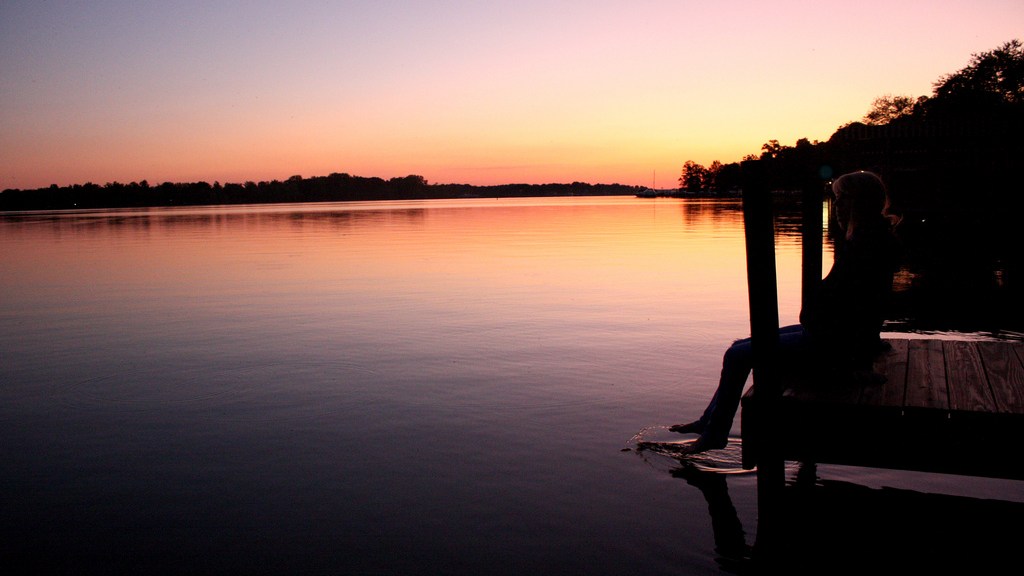 The hacker collective Anonymous is punishing people for dolphin deaths

In Japan’s Wakayama Prefecture, in the city of Taiji, fishermen go out to sea, drive dolphins into the city’s cove, and either capture them for sale or slaughter them for their meat. (Some are released.) The hunting season starts in September and runs through April—here’s a day-by-day tally of the dolphins that are captured and killed or released. In the past few days, one particularly successful hunt captured more than 200 dolphins—and started an uproar.*

Lots of people are not down with this activity — including, it seems, members of the loose hacking collective Anonymous. And Anonymous is fixing to do something about it.

Earlier this week, Anonymous briefly shut down Wakayama Prefecture’s website — to send a message, the group said, that the dolphin killing should stop. And, if it doesn’t, well, the group said this was just a warning:

We are allowing the Taiji Prefecture Website to breath again! That was another Warning Japan! Expect us February 9th #OpKillingBay

What can a group of hackers do — upgrade the dolphins’ hardware so they can fight back? Actually, uh, maybe.

*We were a little confused about Taiji and originally wrote that the hunt happens “once a year.”