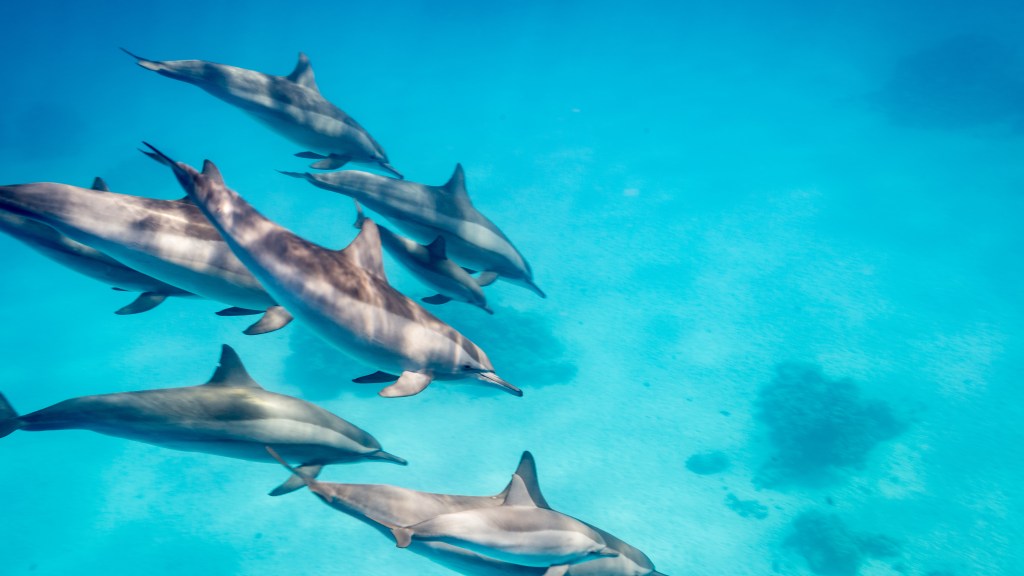 Finding money in the world’s oceans is a lot easier than finding Dory, at least according to NOAA.

A team of researchers from NOAA Fisheries has put a dollar value on the “ecosystem services” provided by the Eastern Tropical Pacific Ocean: about 17 billion clams, and we’re not talking about the bivalves. The swathe of open sea extends west from the stretch of Pacific Coast starting in southern California and ending in northern Peru, and is considered the world’s most productive tropical ocean.

The researchers found that commercial and sport fishing are responsible for more than $4 billion of this blue economy. But less obvious benefits — like the value the ocean and its inhabitants provide as a giant carbon sink, or the worth of its biodiversity as a hedge against the effects of climate change — were valued at more than $12 billion.

Training an economist’s lens on the deep blue sea might help ocean management organizations and the public better understand the value of whole ecosystems as opposed to individual species. Sure, a whale is totally cute and saveable, but it’s nothing without the — distinctly unsexy, we know — krill population.

Economists are particularly good at measuring trade-offs, too: the big-picture idea that foregoing something of value now could save you a lot more in the future.

For example: Commercial tuna fishing operations, which rake in a lot of cash at the moment, tend to scoop up dolphin populations as well — and that has a monetary and ecological cost. Our favorite cetaceans, in addition to being annoyingly photogenic, act as the trees of the ocean: They actually store carbon in their bodies. Removing them from an ecosystem reduces the ocean’s ability to absorb atmospheric CO2. Scientists estimate that dolphin populations lost through by-catch represent $3.2 million worth of carbon storage, based on average European carbon market prices.

Measuring the ocean’s value in dollars isn’t anything new, and researchers warn that their numbers are conservative estimates. But this is the first time people are paying close attention to the value of the remote open ocean — and, even more importantly, the benefit it serves in preventing a warmer planet. Sexier seascapes like coastal areas and coral reefs have stolen the Eastern Tropical Pacific’s thunder — until now.