The Yellowstone River didn't have enough oil in it, apparently 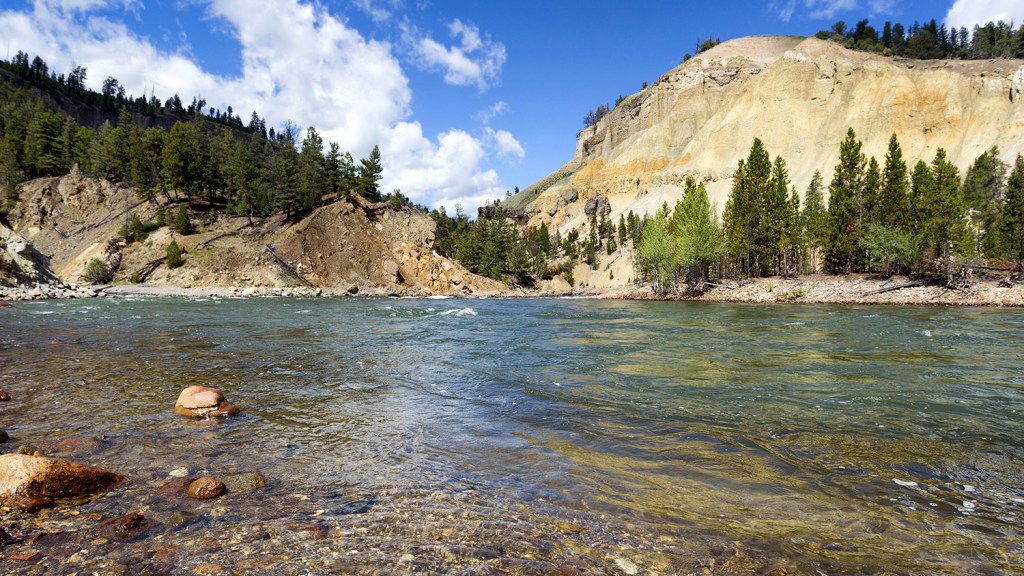 The Yellowstone River didn’t have enough oil in it, apparently

Across the U.S., people celebrated the long weekend brought on by the birthday of Dr. Martin Luther King, Jr. in different ways. Bridger Pipeline LLC spent the weekend spilling Bakken crude into the Yellowstone River.

It was a total accident, Bridger Pipeline LLC emphasized, in a strangely decorous press release:

Bridger Pipeline regrets to announce a release of crude oil from its Poplar Pipeline system near Glendive, Montana. The release began Saturday morning, January 17 about 10:00 a.m. Bridger’s initial estimate is that 300 to 1200 barrels of crude oil have been released, and an unknown amount of that total has spilled into the Yellowstone River.

It took Bridger Pipeline LLC about an hour to shut down the pipeline from the time it believes the leak started, which means that the company took longer to stop the leak than Exxon did when it spilled 63,000 gallons of crude into the Yellowstone River back in 2011.

Both figuring out how much oil has spilled, and cleaning up said oil, have been complicated by the fact that it’s the dead of winter, and so parts of the Yellowstone River — whose waters flow into the Missouri on its way to the Gulf of Mexico — are frozen. Aircraft patrols have spotted oil slicks on the river as far as 25 miles downstream from the spill, the Montana Department of Environmental Quality reports.

Some of the crude has since made its way into the water supply of the good people of Glendive, Mont., where residents began to report that the water smelled funny, and preliminary tests at the city’s water treatment plant showed more benzene in the water than is generally a good idea. The people of Glendive are drinking bottled water, and the Glendive water treatment plant spent the weekend trying to treat the city’s water supply with activated carbon.

This spill is bad news, and not just because the 2011 spill should have made the response faster. It’s also a bummer in light of how far crude prices have fallen in the last six months. Given how much Bakken crude costs to extract, and what it’s selling for, there’s a good chance that the oil was barely making a profit for anyone even before it spilled everywhere. For now, the Poplar pipeline is shut down, and it’s looking like a case of forced retirement. Bridger told reporters that it’s not sure what caused the leak, and that it has no timeline to reopen the pipeline.