This lobbyist denied climate change for ExxonMobil. Now he’ll do it for Trump. 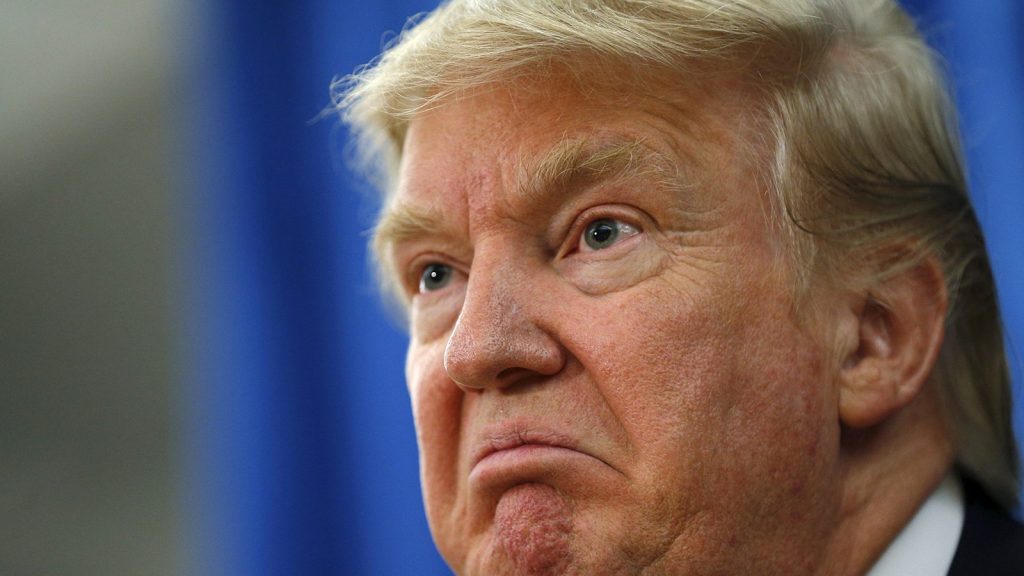 This lobbyist denied climate change for ExxonMobil. Now he’ll do it for Trump.

Let’s take a quick stroll through the resume of Jim Murphy, hired Monday by Donald Trump’s campaign as national political director, according to the New York Times:

The Daily Beast points out that in addition to representing repressive military regimes and using fake “volunteers” to push for privatization of social security, DCI has gone to bat for both Big Tobacco and Big Oil. The firm has represented Exxon since 2005 according to the most recent data available from the Center for Responsive Politics. That collaboration, according to documents, involved working with the Exxon-funded Heartland Institute and conservative think tanks to counter greenhouse gas regulations, promoting a climate denial website called called Tech Central Station, and using Exxon money to produce a parody of Al Gore’s An Inconvenient Truth.

A bipartisan group of U.S. Senators sent Exxon a letter in 2006 demanding it “end any further financial assistance” to groups “whose public advocacy has contributed to the small but unfortunately effective climate change denial myth.”

DCI has also had dealings with the coal industry; from 2013 to 2014, the American Coalition for Clean Coal Electricity paid some $5 million to the firm for its lobbying services. And earlier this year, both DCI and the Competitive Enterprise Institute were served subpoenas from the U.S. Virgin Islands U.S. attorneys’ offices as part of an investigation into companies — particularly Exxon — and organizations accused of funding of climate change denial.

That’s quite a resume.