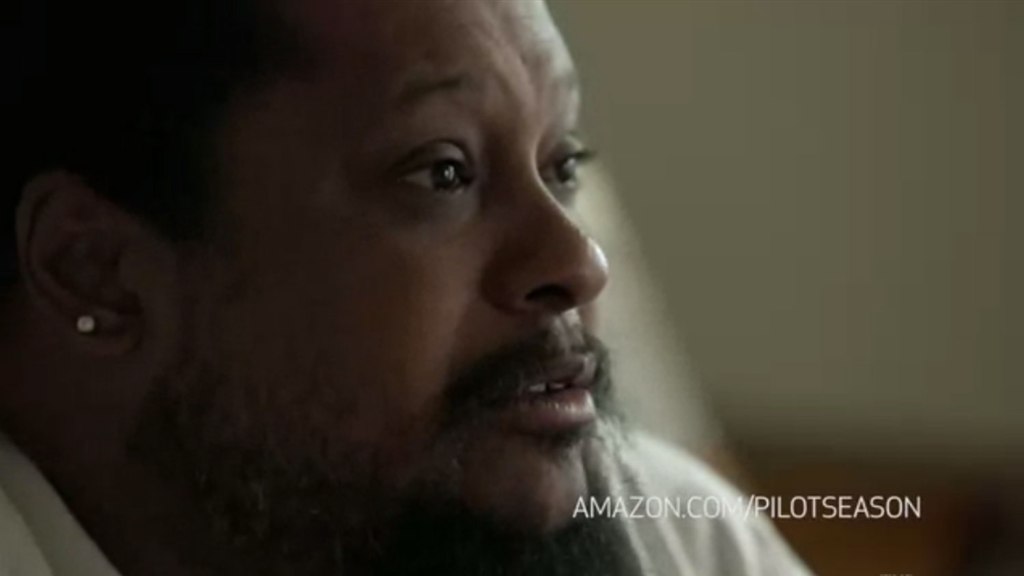 The brilliant comedian Hannibal Buress once pointed out that the saying, “I wish I was a fly on a wall,” is flawed, even as a cliché. “Why?” he asked. “So you could be annoying and not understand what was going on at all? ‘Cause that’s what flies do all day.”

“That saying should be, ‘I wish I was somebody that those people trusted,'” said Buress, “‘so they would let me be in the room while they talk about important shit, because right now I’m not a part of their circle.'”

In creating What Motivates Hayes, a 15-minute “mini-doc” about biologist/whistleblower Tyrone Hayes, director Jonathan Demme told Salon that he approached his subject by asking him, “Could we go to your hometown? Could we meet your folks? Can we see where you live now and kind of follow you like that, like a fly on the wall?”

Demme can be forgiven for using the tired “fly on the wall” analogy — he actually does a lot better than that. I’ve read and heard Hayes’ story dozens of times, including from Hayes himself. An African-American biologist, Hayes was harassed and defamed by the chemical company Syngenta after he exposed that its top-selling herbicide, atrazine, causes deformed sex organs in male frogs.

But Demme does something special in his mini-doc, which is based on Rachel Aviv’s excellent profile of Hayes in The New Yorker last February (and shot for the first episode of The New Yorker Presents for Amazon’s new online streaming channel) — he shows us who Hayes is, independent of the Syngenta scandal. What it adds up to is a story that’s not just about Hayes the whistleblower, but also the challenges faced by African Americans coping with the insecurity of racial isolation in the ivory tower, the science lab, and that democratic laboratory called America.

What Motivates Hayes begins in Columbia, S.C., where Hayes grew up in a then-segregated neighborhood. We see the creeks and swamps where he collected frogs, tadpoles, and lizards as a youngster. We meet his parents, who tell us about the experiments young Hayes did with the reptiles. We see him connect with old neighbors who further testify to Hayes’ prodigious beginnings as a biologist.

The film follows Hayes from Columbia to Harvard, where he enrolled as an undergrad in 1985. There, he began feeling what it meant to be an outsider who was “not part of their circle.” He was already an eccentric character before college, known for wearing permed hairstyles and dangly earrings. Fans of the Minnesota Funk might take him for a member of Morris Day and The Time — even today, given his uncanny resemblance to former Time singer Alexander O’Neal — before recognizing him as a biologist. White Harvard students only recognized him, falsely, as an affirmative action student, someone who didn’t belong there, he explains in the doc.

That Hayes was able to make it through Harvard despite this, later earning a Ph.D. from Berkeley and becoming one of the few tenured black professors in his field, would be a triumphant story on its own. It is even more remarkable considering that, after Hayes’ work began exposing atrazine’s detrimental effects in the late 1990s — and after he refused Syngenta’s hush money — the company launched a PR campaign to silence and discredit him. Company documents made public during a lawsuit showed that the company even considered exploiting his racial insecurities to make him doubt himself, and others doubt him as well.

This is the kind of psychological trauma many students, professors, and professionals of color are threatened with every day, especially in fields like science where they are severely underrepresented: It’s not just the self-doubt that comes with seeing so few other people like you in these circles, but also knowing — thanks to companies like Syngenta — that there are forces willing to manipulate those emotions to drive you even further away.

Carolyn Finney, an assistant professor of environmental science, policy, and management at Berkeley tells me that these forces are still very real at Berkeley, even for African-American faculty members like herself. She was recently denied tenure at the university despite, she says, increasing the number of black students in the department (for a discipline that’s woefully deplete of racial diversity), and publishing the well-received book, Black Faces, White Spaces — a title that could sum up the experience of Hayes and many other academics and environmentalists of color.

Finney said she’s had to create asylums at the university for her non-white students. “It can’t be underestimated how important that is,” she said, “because students [of color] feel so isolated on campus, and they need this support so they can do the work that they need to do.”

Tyrone Hayes has found himself mentoring many students of color at Berkeley, as Rachel Aviv detailed in her profile last year. Grad student Nigel Noriega called Hayes’ lab a “comfort zone” for minority students who were “just suffocating” from the racial alienation felt at the university.

Hayes continues to suffer insults, however. He has won awards and accolade for his teaching and lab work. And plenty of other scientists have replicated his findings that atrazine is an endocrine disruptor that might also be linked to cancer in those exposed to it over time. But the EPA has chosen not to classify the herbicide as a health hazard.

Still, Hayes remains at Berkeley, and continues to cultivate students who are looking for a place to feel free while flourishing in scientific exploration. Part of this means exposing not just the physically harmful effects of herbicides like atrazine, but the racist effects of it as well. Hayes explained to Salon that “Minorities are more likely to live and work in areas where they’re exposed to chemicals like atrazine, which we know are associated with health disparity and adverse health outcomes.”

Many biologists in Hayes’ position wouldn’t bother themselves with learning the “soft science” outcomes beyond the “hard science” results of their lab work. Many others might’ve taken Sygenta’s hush money and kept it moving, preferring to truly act like flies on the wall, not understanding what’s going on (or pretending not to) while company officials discuss important shit like how they’ll continue to market the atrazine, anyway.