Updates on things I'm obsessed with 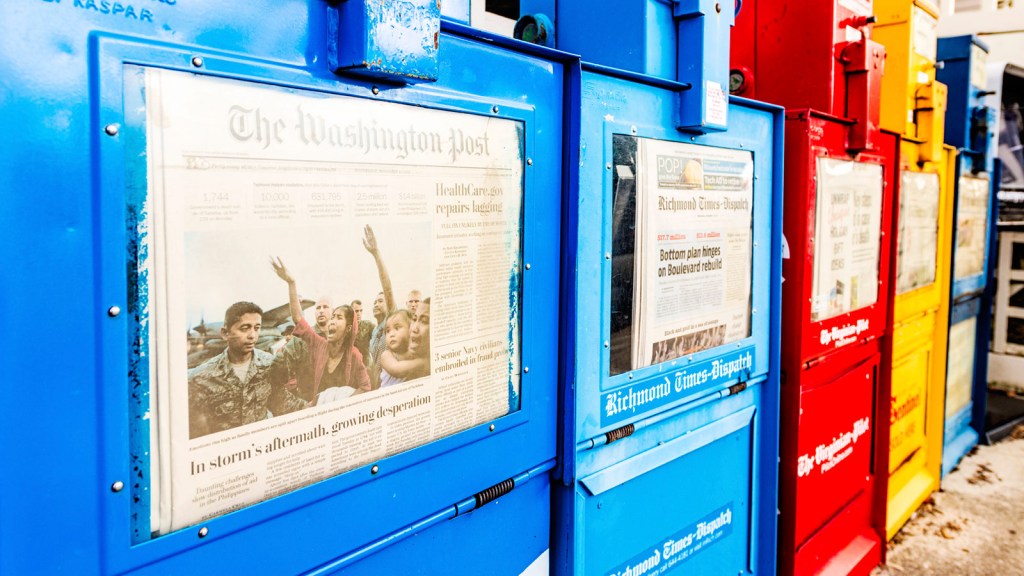 Updates on things I’m obsessed with

I’ve run across several items lately that are germane to recent blog posts, but not worth a post of their own. So here’s a grab bag of updates to David’s Recent Obsessions.

I wrote about a three-judge panel of the D.C. Circuit Court that struck down FERC’s Order 745, which would have opened up wholesale electric markets to demand response. (More exciting than it sounds!)

Two happy developments. First, Obama is appealing that crazy decision to the Supreme Court, which will most likely hear it. John Podesta, the president’s climate czar (sigh), recently called it “a very significant and mistaken decision” and said “we’re hopeful that in time we can see it reversed.”

Second, Sen. Martin Heinrich (D-N.M.) has introduced a bill that would clarify once and for all that the Federal Power Act does allow demand response to be treated as wholesale power.

Now this can be sorted out, as long as we trust the Supreme Court and Congress to do the right thing. [cough]

I discussed Peabody Energy’s slimy campaign to shill for coal in the name of the global poor. In other Peabody f*ckery news, it turns out it hired famed constitutional law professor Laurence Tribe — or at least his signature — to argue that the EPA’s new power plant carbon rules should be thrown out. Their comments to the EPA sounds like nothing so much as a right-wing blog post, praising coal and ranting about constitutional overreach. (Naturally they’re a huge hit on the right.) One has to assume, or hope, that Tribe just allowed them to sign his name to it.

Ryan Korownowski covers it well; David Doniger bats down the arguments, as does Richard Revesz.

Tribe has done lots of good work on behalf the disadvantaged, though he’s best known for a) losing the Supreme Court case that installed George W. Bush into office, and b) once being Barack Obama’s professor and mentor.

His work on pollution, though, has been mostly malign. He has argued against EPA before the Supreme Court before, on behalf of GE; he helped fight Cape Wind, on behalf of Bill Koch (yes, of those Kochs); he argued against legal culpability for climate change, on behalf of … the culpable, I guess. Now he’s allowing the scuzziest coal company in the country to use him as a mouthpiece for propaganda. Nice work, Prof. Tribe.

I’ve written before about the fight over new coal-export terminals in the Pacific Northwest (there are also some slated for the Gulf Coast). Last month, the Institute for Energy Economics and Financial Analysis released a report making that argument that “The supply of coal-port capacity for shipping coal mined in the United States exceeds the demand for it.” More specifically:

While U.S. ports today have the capacity to ship 234 million tons per year (mtpa), export levels this year might not exceed 80 million tons, which would be only 34 percent of port capacity.

If you believe the historic coal boom of the ’00s is over — and most experts do — why build more export terminals when the ones we have are under-utilized? It’s a bum deal for the public.

I recently wrote a post about the portrayal of climate change science on Aaron Sorkin’s show The Newsroom. The folks at the OCD:Designcast — a wide-ranging podcast about the role of design in a sustainable future — had me on to discuss it. It was a nice long conversation, so if you like the sound of my voice (oh how I hate it) go check it out.

Think that’s it for now!