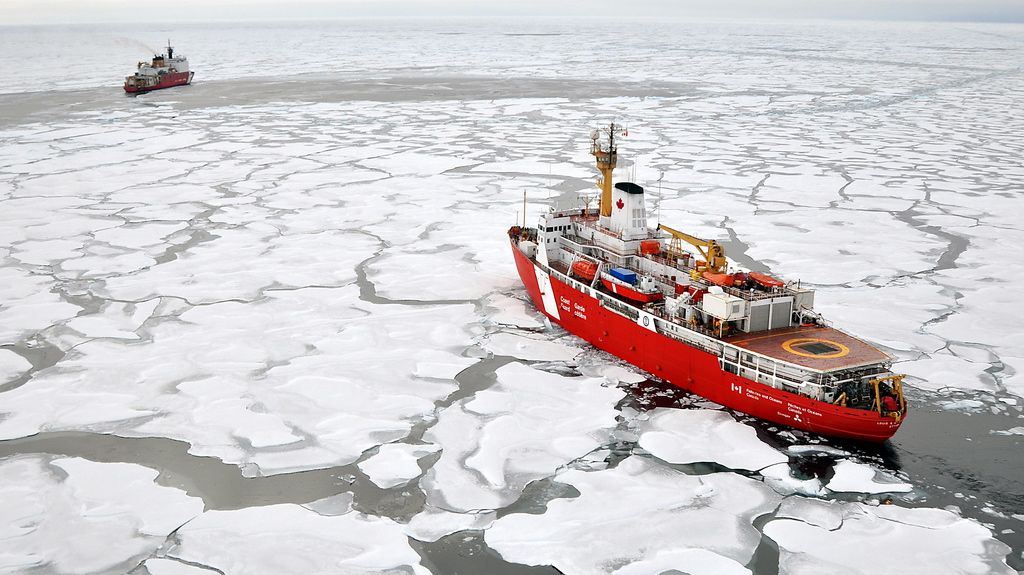 The Department of Interior said it was canceling two future auctions of Arctic offshore oil leases in the Chukchi and Beaufort seas, and turned down requests from Shell and other oil companies for more time on their existing leases.

The decision will come as a further blow to Shell, which invested seven years and $7bn trying to find oil in the Arctic but came up dry. The company last month walked away from its Arctic drilling, citing the “disappointing” results and regulatory uncertainty.

The announcement marks a big win for both climate activists and sensible human beings, who are (rightfully) concerned about potential oil spills as well as the catastrophic effects of releasing the Arctic’s fossil fuel reserves into the atmosphere.

“The Obama administration finally made the right choice for the Arctic and our climate future. To avoid climate catastrophe, Arctic oil and gas are unburnable and must remain in the ground. Today’s announcement marks a significant step in the right direction, but it is disappointing that current market conditions and lack of industry interest — not a safe climate future — moved the administration to action,” Friends of the Earth Climate Campaigner Marissa Knodel said in a press release.

And with that, we’re off to celebrate with the Endless Apps special at TGI Friday’s. No better way to commemorate good news than vomiting way too many Loaded Potato Skins and Pink Punk Cosmos™ in a strip mall bathroom!